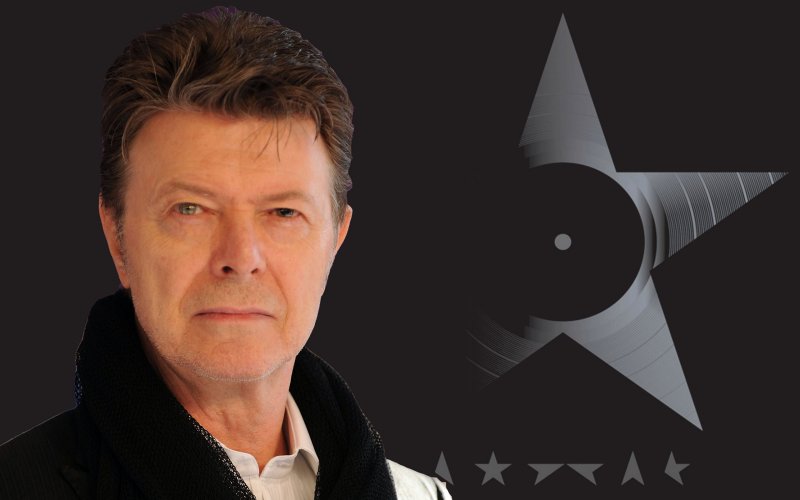 David Bowie, one of the most acclaimed, iconic and influential rock and roll superstars the world has ever seen, has passed away after a long battle with cancer at the age of 69 today, January 11, 2016.

Bowie was known as an innovator, particularly for his work from the seventies, when he rose to the top of the charts and became the most famous rockstar on the planet through the popularization of his alter ego character, Ziggy Stardust.

Born and raised in South London, he developed an early interest in music, but it is not as well known that Bowie’s interest in music was also highly influenced by his brother Terry Burns. It was Terry, in fact, who introduced him to modern jazz, and inspired in him an enthusiasm for players like Charles Mingus and John Coltrane.

This enthusiasm for jazz led Bowie to pick the alto saxophone as his instrument of choice. His mother bought him a plastic one in 1961, and he soon began taking lessons from a local musician. Throughout his career, he would now and again remind people that early on, he was uncertain whether he wanted be a “rock and roll star or John Coltrane”.

Even in his records, however, one can sense an influence that originates from jazz. For instance, particularly in the eighties, he prominently made use of the saxophone. But even when not blatantly obvious in the music itself, in many of his most influential records, one can trace back his experimentation and constant will to stretch the boundaries of pop and rock music to a knowledge and admiration for jazz.

After the eighties, the constantly evolving rock and roll futurist re-discovered his desire to fuse different genres together. In 1993, he released the album Black Tie Noise, which made prominent use of electronic instruments, but was heavily marked by influences from soul, jazz and hip-hop.

But it wasn’t until a few days ago, just before his death, that Blackstar was released. Its release was sudden and somewhat unexpected, much like his 2013 comeback The Next Day, which was dominated by a guitar heavy sound that recalled his works from the seventies, and also showed that he hadn’t lost his ability to write songs that would be suited to the more commercial market.

Blackstar, in this sense, is completely different. Firstly, it is far more urgent than its predecessor. Secondly, it was instantly acclaimed as Bowie’s very first jazz album.

Blackstar is the first time Bowie experimented so openly with Jazz. Using the entirety of the LP, with jazz, he shows his many processes in his search for sonic freedom. More importantly, and relevant to the personal life of Bowie, the jazz element is Bowie’s attempt to rekindle with his early life in South London, growing up on a diet of Coleman and Dolphy, and imagining what it might have been like, had he chosen a different path and pursued a career as an avant-garde, jazz musician.

Blackstar is fierce and sometimes beautiful. It features Donny McCaslin on saxophone, Ben Monder on guitar and Jason Lindner on piano and keyboards – three musicians that have established themselves as revered figures in contemporary jazz and avant garde scene.

And it is also because of this experimentation, the wild and varied sounds that populate the album, the sophisticated urgency of the jams and songs that defy the usual “verse, chorus, verse, chorus” structure, that people will be reading different meanings and various symbolism in an album that is as much a charismatic enigma as its artist was throughout his entire career.