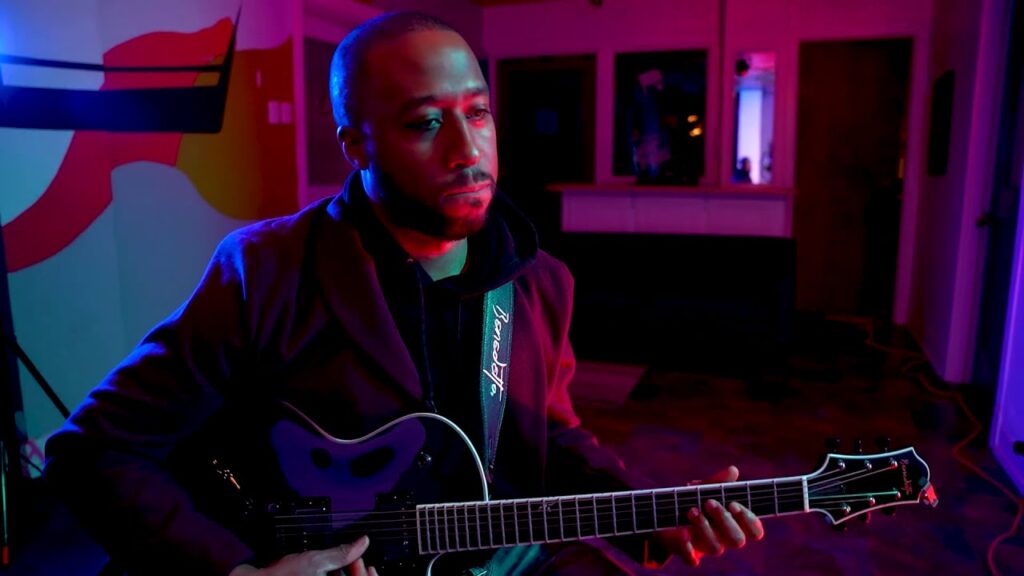 For his second album, and first for Brother Mister Productions, Christian McBride’s new imprint, Dan Wilson showcases his fluid mainstream guitar work on an array of material that includes a charming take on a loping honky tonk chestnut, the album-opening “Born to Lose,” a slinky remake of Stevie Wonder’s “Bird of Beauty,” and an intriguing mashup of John Coltrane’s “After the Rain” and Marvin Gaye’s “Save the Children,” the latter sung by guest vocalist Joy Brown.

Wilson, a native of Akron, Ohio, has toured extensively with organist Joey DeFrancesco and McBride’s Tip City band. On the McBride-produced Vessels, the guitarist is deftly backed by pianist Christian Sands, bassist Marco Panascia and drummer Jeff “Tain” Watts, all of whom shine in their own solos.

Wilson hails from the Wes Montgomery/Grant Green/George Benson tradition of mainstream guitar with R&B and gospel inflections. His tone is full-bodied and unadorned by modernistic effects, his phrasing fluid. He can turn on the after-burners, too, like when he launches a fleet-fingered solo over the brisk bop of his original “The Rhythm Section.”

Brown’s rugged vocals on the torch standard “Cry Me a River” and Gaye’s “Inner City Blues” added a bluesy dimension. Wilson shows a facility for writing swing-based, melodically accomplished tunes, as evidenced in “The Reconstruction,” “The Reconstruction” and the title track. Pre-order it here.