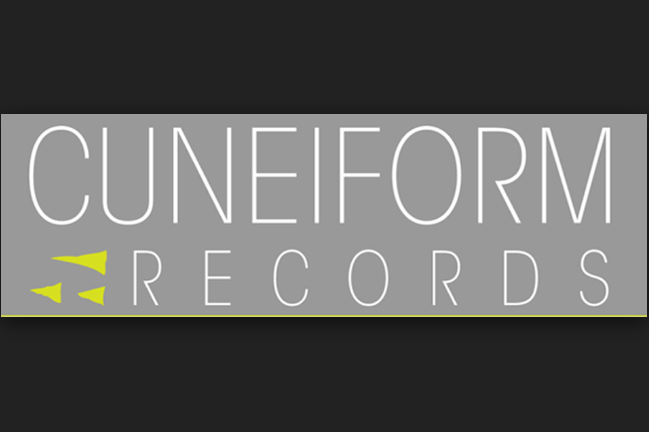 Cuneiform Records, the long-standing American independent records label based in Silver Spring, Maryland, is to stop releasing new CDs for 2018.

A press release states: “For 2018, Steve (Feigenbaum, the brains behind Cuneiform, in charge of A&R, [..] overseeing all business and legal matters, including sales, distribution, manufacture, licensing for media and more) will take a year sabbatical to determine what direction the label could or should take to be viable again in the future.

Because sales of recorded music in every format – digital, cd, LPs – have dramatically declined for everyone in the music industry, it is no longer feasible for us to run a record label in the same manner as we have for the past 35 years. For Cuneiform, 2018 will be a year to rethink, retool and evolve the label. During his sabbatical, Steve will continue to maintain Cuneiform’catalogue, oversee digital and physical album sales, pay twice-yearly artist royalties, oversee licensing and other legal matters, and keep Cuneiform Record’s official website updated, including updating the Tour page for concerts. But, while Cuneiform released an average of 15 albums a year for more than three decades, no new releases are currently scheduled.”