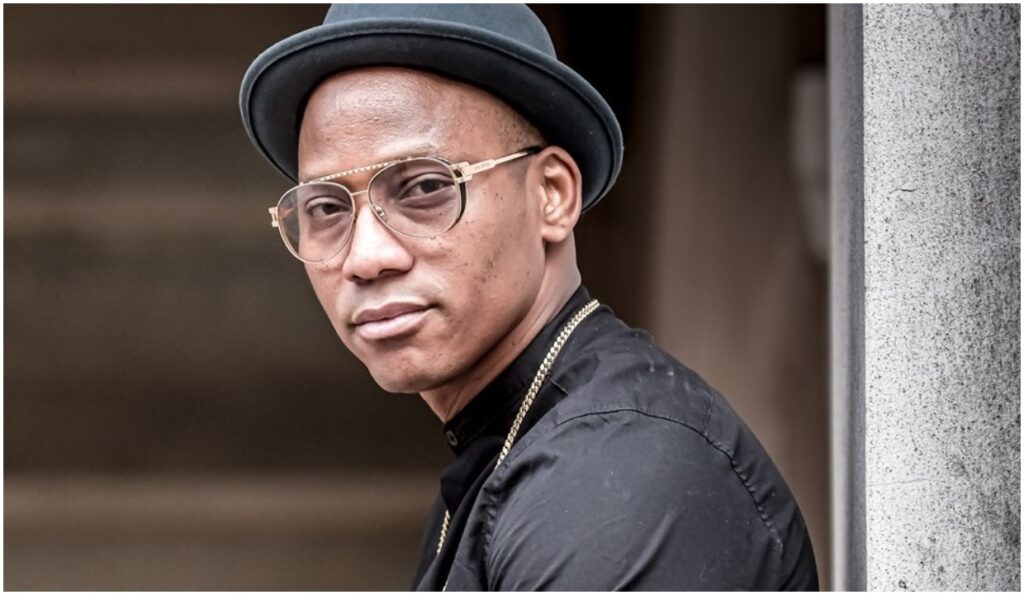 You can listen to the podcast version via the player below. Write-ups of individual albums and sample tracks follow. Welcome to the party! This week, Cuban percussionist Pedrito Martinez joins us to talk about some of the albums that have changed his life and we also picked three of his records to talk about with him. His new album, Acertijos, is out on March 19 and features such guests as Gilberto Santa Rosa and Eric Clapton, among others. Order it here. 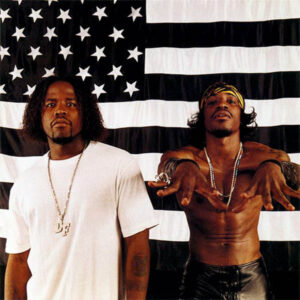 Pedrito Martinez: When I got to the United States in 1998, OutKast were huge. In 2000, they put together this album … “So Fresh and So Clean” is one of the most amazing songs I have ever heard in my life.

I never practiced with a click. My click were all these great hip-hop and R&B groups. I used to do a lot of rhythm displacements and I used to experiment with different patterns from Cuba on top of their music. It was a very beautiful period in my life. 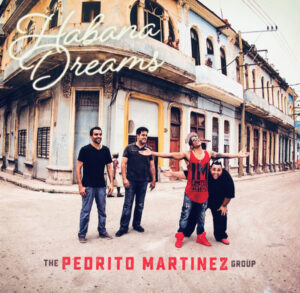 Pedrito Martinez on “Antadilla” from the album: When I listen to that track, it brings back so many memories. Two of my mentors are playing in it: Rubén Blades, who composed it, and Wynton Marsalis.

Both of these iconic musicians are extraordinary human beings and have been on my side forever. They helped my career like nobody else and both of them opened so many doors for me. I learned so much from them. 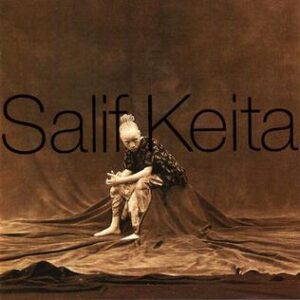 Pedrito Martinez: I used to play with Yerba Buena and we became huge in New York as an alternative groove band. The bandleader was Andres Levin, the great producer, and he introduced me to Afrobeat. [One day] he brought me to a huge record store on 14th Street and bought a lot of albums from Africa for me. So, I started listening to all these musicians and fell in love with a lot of them. This was one of my favorite. … It’s so powerful and so beautiful, and it takes me back to Cuba. 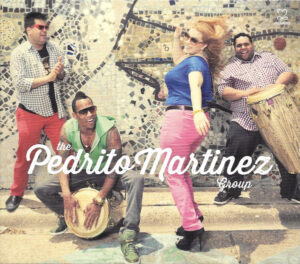 Pedrito Martinez on working with John Scofield on the track “Travelling Riverside Blues”: In most of my albums, I always try to present authentic and pure traditional material from different cultures. From Africa, Cuba, Latin America, Caribbean, Europe, United States. I consider myself a citizen of the world. My purpose is always to unite and share and create guidelines that break many taboos. Every time, I bring these great musicians that can open my mind to know more great ideas to continue creating different rules, to not stick to the same parameters and all that. 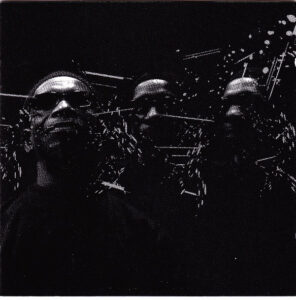 Pedrito Martinez: [Tony Allen] was the one who really influenced what I play. The first album I did is entitled Slave to Africa [Intoxicate, 2005] and I wrote all the songs, played all the drum and percussion parts. And the sense or the idea of the album came to me because I listened to this album and fell in love with it. All those Afrobeat patterns he did. He didn’t repeat the same pattern … I think most of them he invented. And he was so tight. I can play anything on top of this album and it’s like a click. 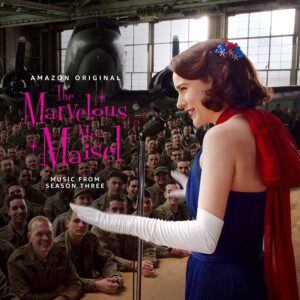 Martinez on acting and performing in Marvelous Mrs. Maisel: It was one of the challenges of my life. And I love challenges. Acting is another world. I’ve been doing it here and there but it’s hard and it was a challenge. But it came out beautifully …