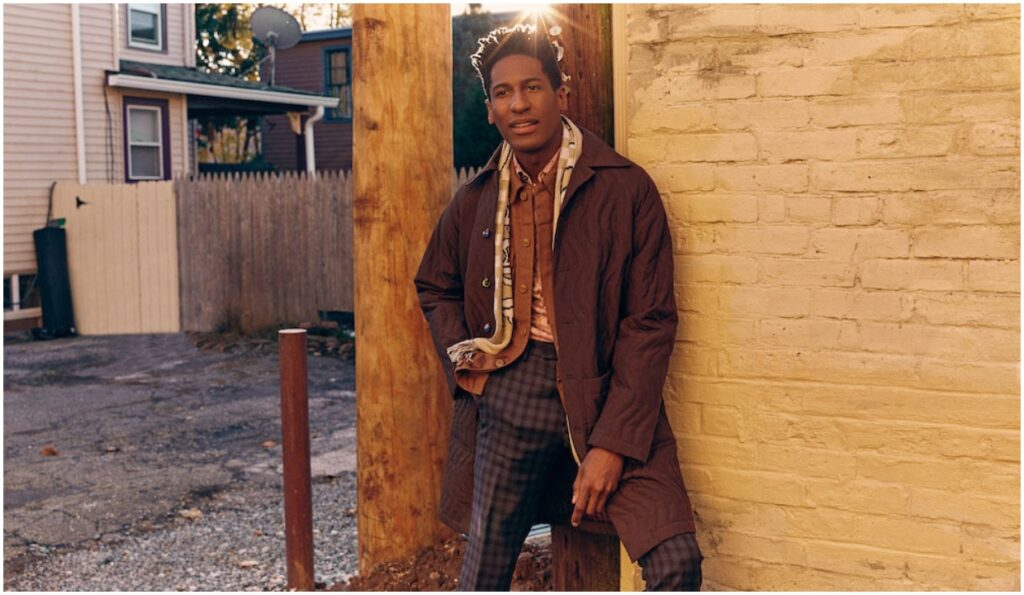 A legendary soul, funk and R&B outfit’s 50th-anniversary celebration; a bandleader’s love letter to his Southern roots and the heritage of Black Music; a tribute to a free jazz trailblazer.  All this and more in our list of ten albums out this month that you need to know about. 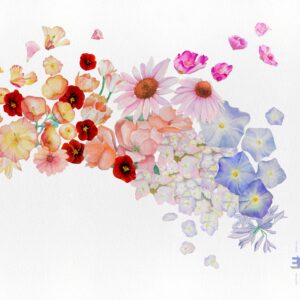 Gretchen Parlato returns after a six-year hiatus with a new Brazilian-inspired project, Flor, with musical direction by Marcel Camargo and featuring guests Mark Guiliana, Gerald Clayton and Airto Moreira. Flor features originals and covers, and is also inspired by the many ways in which motherhood has reconnected the vocalist to her own inner child. “My purpose now has both a higher and deeper meaning,” she explains, “and this project is a musical representation of that journey.” Preorder Flor here. 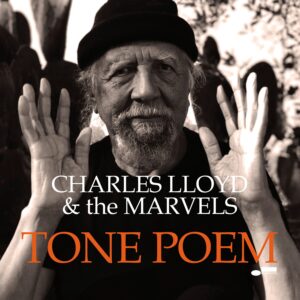 Tone Poem is saxophone legend Charles Lloyd’s sixth album as a bandleader for Blue Note since his return to the label in 2015, and his first album with The Marvels not to feature vocalists. Its nine-track set includes new Lloyd originals alongside pieces by Ornette Coleman, Thelonious Monk, Leonard Cohen, Gabor Szabo and Bola de Nieve. In addition, Tone Poem will be the first new release to be featured as part of Blue Note’s acclaimed Tone Poet Audiophile Vinyl Series. Preorder it here. 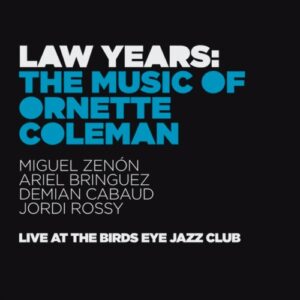 With Law Years, saxophonist Miguel Zenón commemorates Ornette Coleman and his enduring influence on the world of creative music. Recorded in May 2019 after a residency at Bird’s Eye Jazz Club in Basel, Switzerland, Law Years features Zenón alongside an international quartet. Together, they display remarkable synergy and intensity, as they perform music by the great free jazz pioneer, who would have turned 91 years old on March 9. 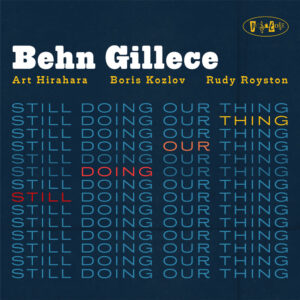 Still Doing Our Thing is a new release from vibraphonist Behn Gillece alongside pianist Art Hirihara, bassist Boris Kozlov and drummer Rudy Royston. Together, they bring their personal modern jazz sensibilities to a series of performances of new original compositions, seven out of ten of which were penned by Gillece. Recorded in the midst of the pandemic, this album is an elegantly lyrical, gracefully melodic and rhythmically focused showcase of four great musicians coming together, despite challenges, and truly “still doing their thing.” Preorder it here. 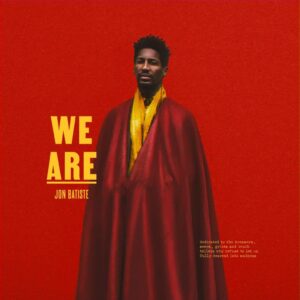 Jon Batiste, We Are (Verve)

Jon Batiste’s forthcoming genre-defying album, We Are, is a love letter to his Southern roots and the heritage of Black Music. Written and planned from his dressing room at Colbert and recorded in between sessions for the hit film Soul during the first wave of the pandemic, the album also features guest appearances from Mavis Staples, Quincy Jones, Zadie Smith, Trombone Shorty and many more. “We Are is a message of love for humanity,” he says, “of humble reverence for our past and of a hopeful future, in which we are the ones who can save us.” Preorder We Are here. 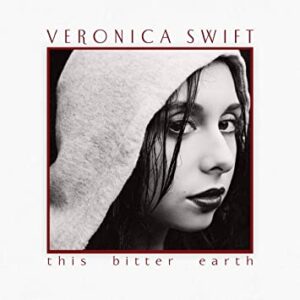 Veronica Swift continues her ascendance as a 21st-century jazz torchbearer with her captivating second Mack Avenue album. Whereas 2019’s Confessions was a more personal affair, This Bitter Earth is more universally-minded as she tackles sexism, racism, domestic abuse and other social issues via carefully curated materials. The program covers a wide range of musical genres – from jazz to vintage R&B to American musicals – and is performed with a team of kindred spirits, featuring in its ranks Emmet Cohen on piano. Preorder This Bitter Earth here. 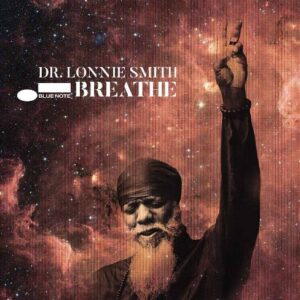 Breathe is trailblazing Hammond B-3 organist Dr. Lonnie Smith’s third album of dynamic music since his 2016 return to the Blue Note label. The record features him with his steady trio with Jonathan Kriesberg and Johanthan Blake, as well as an expanded septet and guest vocalist Alicia Olatuja. Six of the tracks were recorded during the NEA Jazz Master’s 75th birthday celebration at the Jazz Standard in New York City in 2017 and the remaining two are captivating studio collaborations with rock icon Iggy Pop. Preorder Breathe here. 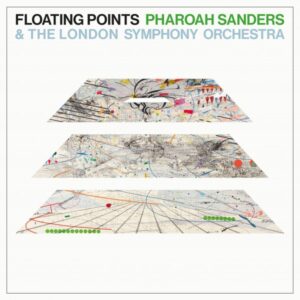 Spiritual jazz pioneer and saxophone legend Pharoah Sanders teamed up with electronic producer Floating Points (a.k.a. Sam Shepherd) on a new album, Promises, out via Luaka Bop. Composed of nine movements of various lengths, Promises was recorded with The London Symphony Orchestra. This is the first time all three parties have collaborated on a project, which also marks Sanders’ first new music in ten years. Preorder it here. 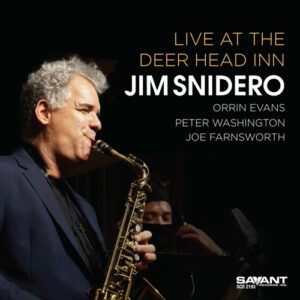 Alto saxophonist Jim Snidero was able to assemble a quartet around Halloween last year with Orrin Evans, Peter Washington and Joe Farnsworth for a safe, limited-audience, mid-pandemic concert at Pennsylvania’s Dear Head Inn. The concert is captured on Snidero’s first live album since 1989, Live at the Deer Inn, featuring fresh takes on such standards as “Autumn Leaves,” “Idle Moments” and “Ol’ Man River” – the latter track a brief but timely statement in support of Black Lives Matter. 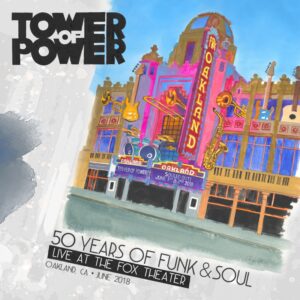 In June 2018, legendary soul, funk and R&B outfit Tower of Power returned to their homeland of Oakland, California, to celebrate half a century of music over the course of two memorable nights. 50 Years of Funk captures the magic of this extravaganza for which bandleader/saxophonist Emilio Castillo invited some of the band’s alumni to join its renowned modern 10-piece lineup. The full release comes in a variety of formats, including a 3-LP set, a 2-CD/DVD combo, a standalone DVD, as well as digitally. Preorder it here.