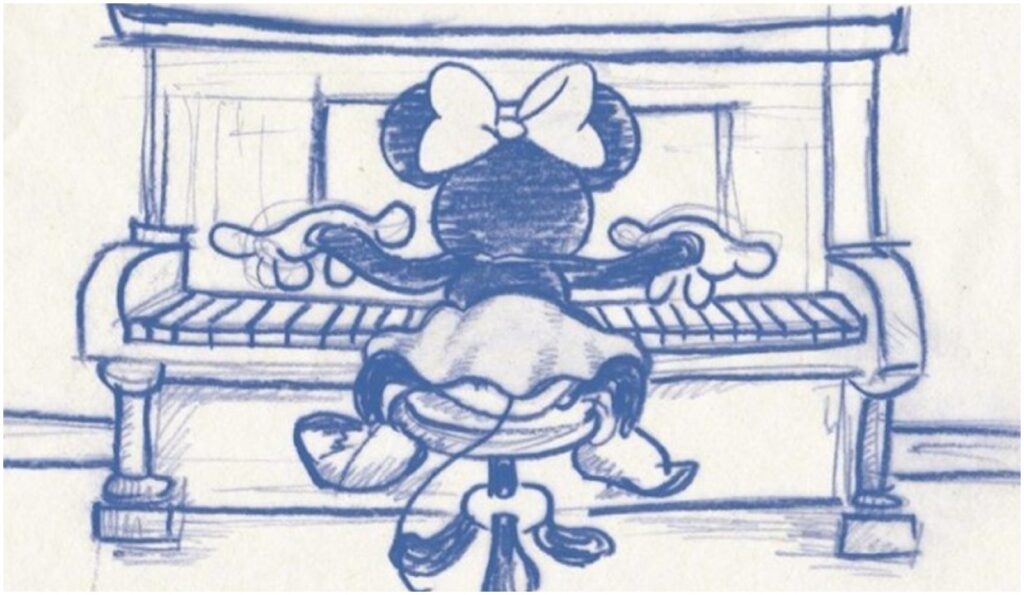 You can watch a full-length discussion of the albums via the video player below. Write-ups of individual albums and sample tracks follow. Welcome to the party. This week’s theme is jazz versions of Disney music. 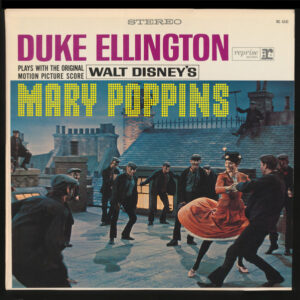 A take on the original score from Mary Poppins, the classic 1964 movie, composed by the Sherman Brothers, interpreted here by the great Duke Ellington and his big band of handpicked soloists, including Paul Gonsalves and Johnny Hodges. This is a showcase of the ease with which they would approach a wide variety of projects around this time. Billy Strayhorn’s arrangements are fun, highlighting the term “playing with” of the title. While some tracks stick to the original melody, others are much more adventurous, including a minimalist, avant-garde version of “Step in Time.” 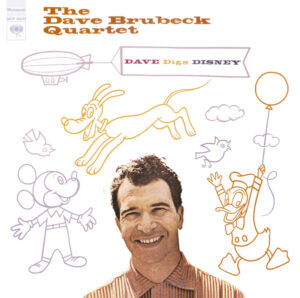 Dave Digs Disney was released in 1957 and immediately became one of his all-time best-selling albums. Allegedly inspired by a trip he took to Disneyland, the album features his West Coast Jazz takes on a number of Disney classics drawn from such films as Cinderella, Alice in Wonderland, Snow White and the Seven Dwarfs and more. A lot of Disney covers tend to head in the schmaltzy direction. Such was not the case with this project, and that has a lot to do with the band itself, including Paul Desmond, Norman Bates and Tom Morello. 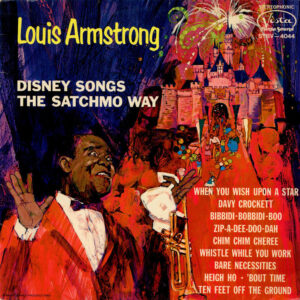 Looking at the tracklist, titles like “Bibbidi-Bobbidi-Boo” and “Zip-a-Dee-Doo-Dah” seem to be songs that had emerged from sessions of Louis Armstrong, the innovator of scat singing, and his Hot Fives. Indeed, this album documents a match made in heaven. Both Armstrong and Disney resonate globally to this day and are ambassadors for American entertainment. This was also one of Satchmo’s final studio recordings, though you wouldn’t guess it from its liveliness. Against the better judgment of his doctors, he even opted to play the trumpet. 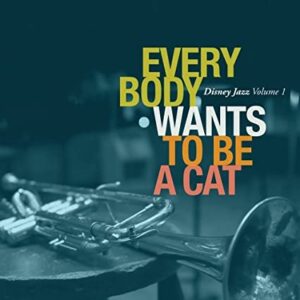 Interestingly enough, a Vol. 2 of this set is yet to be released. But that’s ok. Vol. 1 is excellent. This release cobbles together songs from its past – from its classics to the Pixar era. They are interpreted here by a varied lineup of forward-thinking musicians, including Dave Brubeck, Esperanza Spalding, Roy Hargrave (performing a swinging take on the title track from The Aristocats) and more, some of whom you may never associate with Disney at all. This not only testifies to the universal appeal of the music but also proves that if the DNA of any song is good enough, it can be played by anybody and made personal by any musician, including the most adventurous. 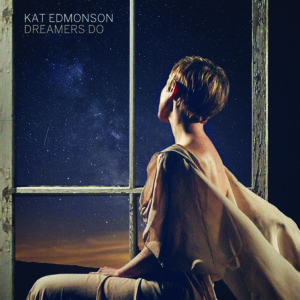 One of the highlights of the year, featuring fresh takes on a couple of classic Disney songs, including an eerie, sensual one on Pinocchio’s “When You Wish Upon a Star,” revitalizing one of the most covered songs of the House of Mouse’s repertoire. Dreamers Do is conceptually inspired by all-things night-time and comes with some of the finest arrangements of 2020. Yet, what further links Kat Edmonson’s latest record to Disney is its vintage cinematic vibe, which reaches a peak in one of the album’s original compositions, the heartbreaking “Too Late to Dream.” 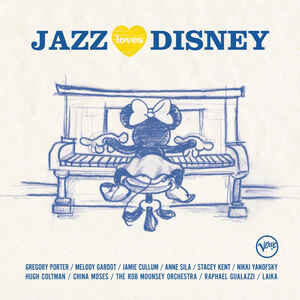 The Jazz Loves Disney series, released on Verve, compiles Disney favorites, given a big band treatment with stars at the help. Vol. 1, released in 2016, includes such artists as Jamie Cullum, Melody Gardot and Gregory Porter. Vol. 2, released in 2017, features Bebel Gilberto, George Benson, Jacob Collier and more. Interestingly, Disney released a little-known and unrelated precursor titled Modal Jazz Loves Disney, with modal jazz takes on Disney classics that you may want to also be on the lookout for.

Song of the Day: Kat Edmonson, “A Dream Is a Wish Your Heart Makes”