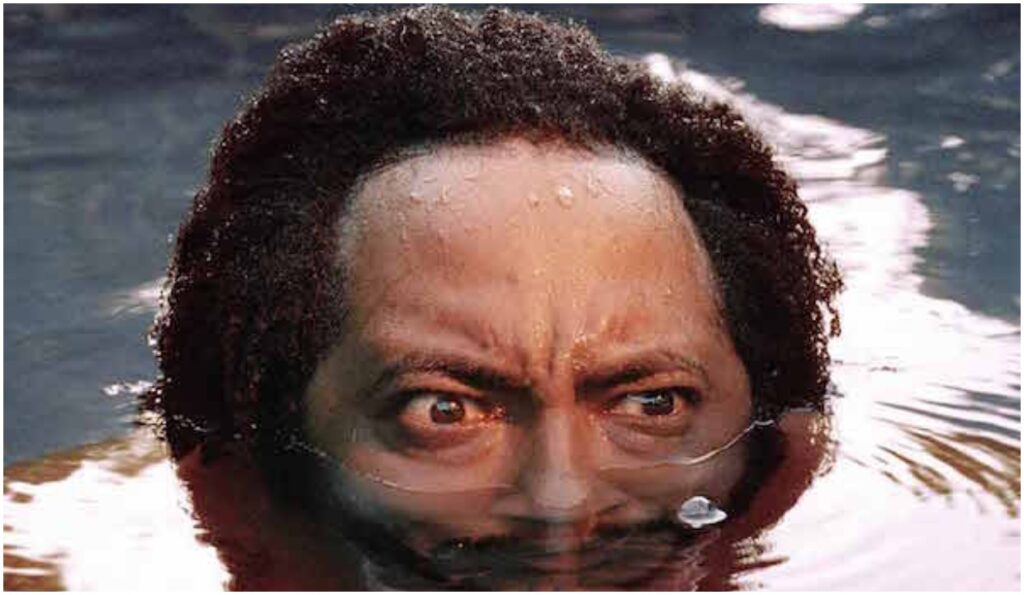 You can watch a full-length discussion of the albums via the video player below. Write-ups of individual albums and sample tracks follow. Welcome to the party. Wishing you a happy new year, this week we bring you a list of “boozy albums” for your new year’s eve celebration. 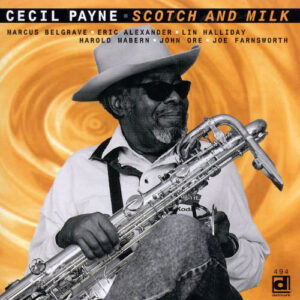 Baritone saxophonist Cecil Payne brings a lifetime of jazz savvy and musical wit to this recording date (he was 73 at the time of this session) and his chops have never sounded better. Payne is a straight-swinger whose creative lines burn from end to end, and he’s joined here by a phenomenal band, with Harold Mabern on piano, John Ore on bass and Marcus Belgrave on trumpet. Young guns Eric Alexander and Joe Farnsworth (who would go on to record a number of top-shelf leader albums of their own) add some additional punch to this boozy mix of lesser-heard standards and crafty originals. 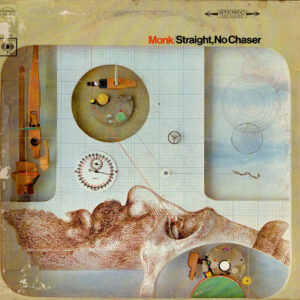 Is it bebop? Is it hard bop? Is it post-bop? It’s hard to categorize this album as anything but Thelonious Monk music. The eclectic variety of styles showcases the essence of the legendary pianist’s idiosyncratic nature. The tracklist includes three originals and three covers, including an extended solo take on Harold Arlen’s “Between the Devil and the Deep Blue Sea.” The rest of Straight, No Chaser is performed by the final quartet Monk would assemble for a studio session and is a particularly fine showcase of his unmatched chemistry with longtime collaborator Charlie Rouse on saxophone. 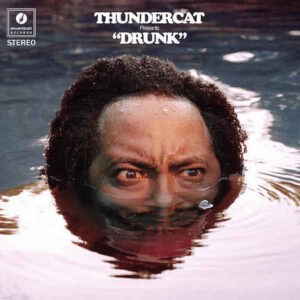 There’s a lot to be said about bassist Stephen “Thundercat” Bruner’s genre-defying musical efforts, and Drunk, from 2017, may just be his most pleasantly “defiant” album yet. Its swirl of grooves and influences is nearly impossible to define, except to say that it is eminently listenable and undeniably chill-worthy. Just consider the cocktail of featured artists Thundercat has mixed for this session: soft-rockers Kenny Loggins and Michael McDonald make an appearance, as do rappers Kendrick Lamar, Wiz Khalifa, Mac Miller, and Pharrell. So whether you’re imbibing a glass of champagne on New Year’s Eve or nursing a hangover the next day, Drunk is the perfect soundtrack. 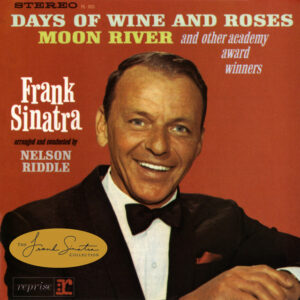 Frank Sinatra is often referred to as one of the originators of the concept album. This is one of such releases and its concept is relatively simple. Here, Ol’ Blue Eyes takes on a selection of compositions that had won Best Song Academy Awards up to 1964. And considering Sinatra’s own legacy as an actor for the movies, this collection is particularly significant. Arrangements are by his longtime creative partner, orchestrator Nelson Riddle. And some of the songs on the program ended up being staples in his repertoire, including “The Way You Look Tonight,” and “All the Way.” 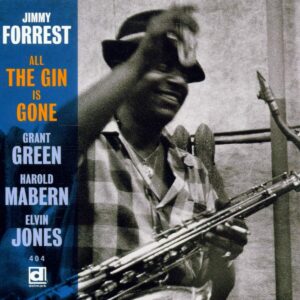 Jimmy Forrest may be best known for his recordings in the R&B vein (he’s famous for his composition “Night Train”), but his jazz pedigree is a prestigious one. He’s played with both Miles Davis and Duke Ellington and has sat in bands led by Count Basie and Harry “Sweets” Edison. This it-burns-so-good recording session represents Forrest’s first official leader date on a jazz record. Its sound is reminiscent of its time: hard-bop to the core, but with a distinct aftertaste of soul-jazz. Chalk that up to the young artists holding things down in the rhythm section, namely, guitarist Grant Green and drummer Elvin Jones. Harold Mabern makes another appearance here on piano, and Gene Ramey rounds things out on bass. 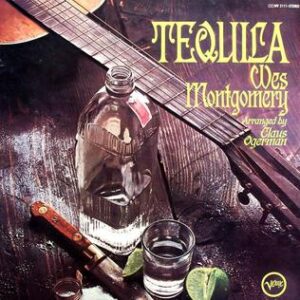 Tequila may not be one of Wes Montgomery’s best-known albums. However, it clearly shows why he is known among connoisseurs as the godfather of smooth jazz, predating the aesthetics of the smooth jazz explosion by several years. This Latin-tinged record, sometimes veering towards modal jazz, benefits from the renowned high production values accosted with the Verve label. And Montgomery’s personal and influential guitar style is front and center. Among the highlights are covers of Burt Bacharach’s “What the World Needs Now” and “Wives and Lovers.” The latter features a solo that is a lesson in guitar improvisation.