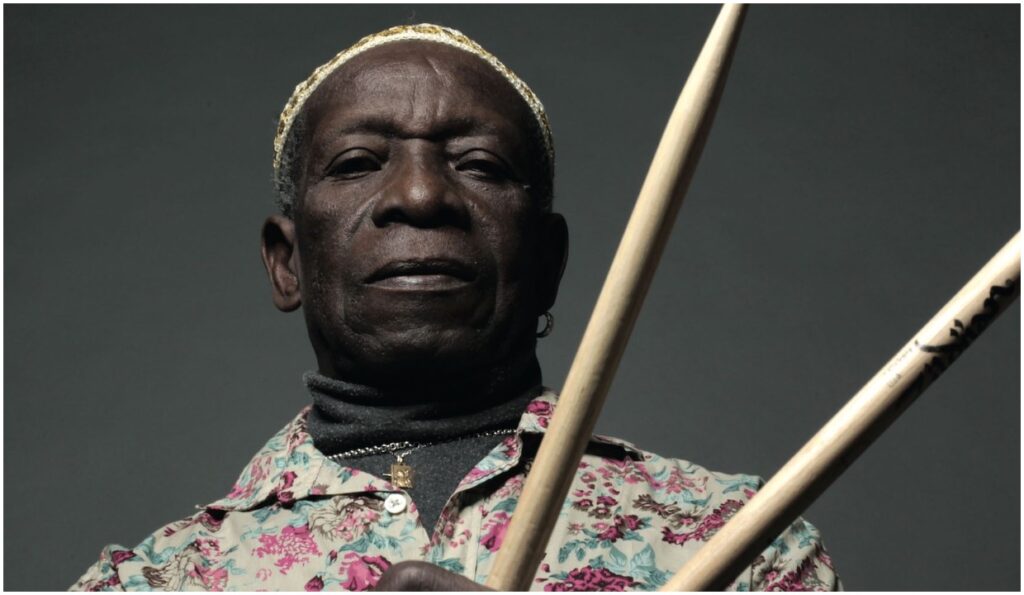 You can listen to our “Crate Digging” podcast via the player below. Write-ups of individual albums and sample tracks follow. Welcome to the party. This week we bring you a list of some of our favorite albums released this month (April 2021) that you need to know about. 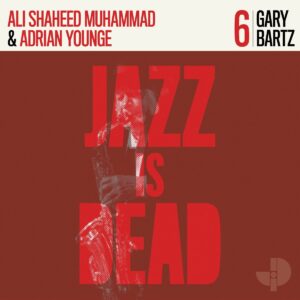 The newest entry in producers Adrian Younge and Ali Shaheed Muhammad’s acclaimed Jazz is Dead series is a collaboration with Gary Bartz, which also marks the legendary saxophonist’s first album in eight years. “He’s a luminary that has contributed so much to music culture, for decades,” says Young about Bartz. “His musical ability is expanding with age and we’re honored to be a part of his world.” Order it here. 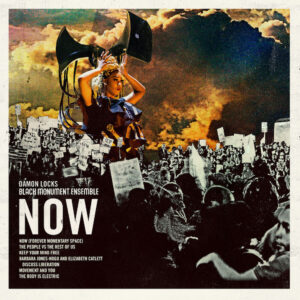 Multimedia artist/activist Damon Locks and his multi-generational Chicago-based collective of artists, musicians, singers and dancers respond to the unrest of recent times with a new album of uplifting, anthemic and highly animated musical performances. Bringing a wide range of influences and personal experiences to the table, NOW is also a renewal of their mission for creating uplifting and activist music. Pre-order it here. 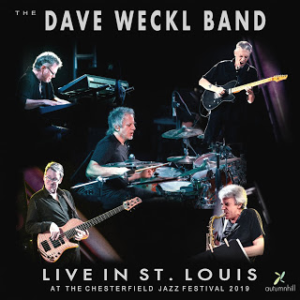 Live in St. Louis Chesterfield Festival 2019 captures a very special reunion performance by The Dave Weckl Band with the great jazz fusion drummer at the helm and founding band members Jay Oliver on keyboard and Tom Kennedy on bass joined on guitar by Buzz Feiten for the first time in over 20 years. Together, they perform a celebratory set with half the tunes culled from their acclaimed 1997 debut album, Rhythm of Soul. Pre-order Live in St. Louis Chesterfield Festival 2019 here. 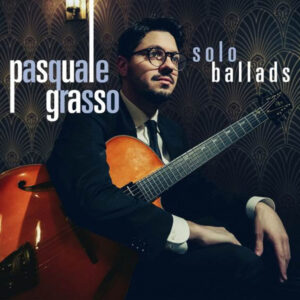 Pasquale Grasso augments his 2020 EP Solo Ballads, Vol. 1 with five new solo takes on some of his favorite ballads. Solo Ballads is the first installment of a three-part album series set for release in 2021-2022, showcasing Grasso’s eloquent classical technique, jazz phrasing, bebop rhythms and nimble fret musings that have distinguished him as a celebrated 21st-century virtuoso. Pre-order it here. 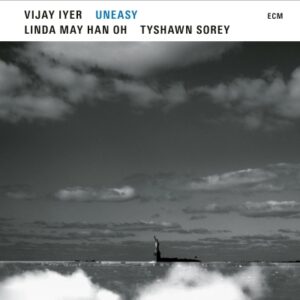 Uneasy presents pianist Vijay Iyer’s new powerful trio with two fellow key figures in creative music – bassist Linda May Han Oh and drummer Tyshawn Sorey. Together, they perform rediscovered Iyer original compositions and more. “We have an energy together that is very distinct,” says Iyer about working with his trio members. “It has a different kind of propulsion, a different impulse and a different spectrum of colors.” Pre-order Uneasy here. 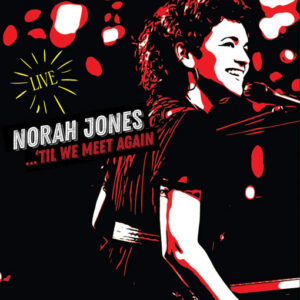 ‘Til We Meet Again is singer/songwriter/pianist Norah Jones’ first full-length live album ever, featuring performances recorded in various parts of the world between 2017 and 2019. The 14-tracks featured on the record span her entire career from her 2002 debut Come Away With Me and culminates with a solo piano performance of “Black Hole Sun” in tribute to the late Chris Cornell. Pre-order ‘Til We Meet Again here. 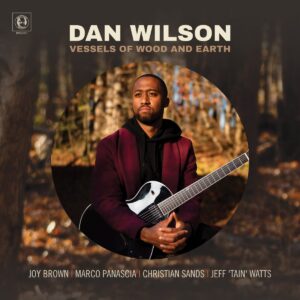 Dan Wilson calls attention to the beauty of often ignored structural foundations of music and life on his third album as a leader via eleven tracks, including originals and covers, as well as a nod to spiritual leader John Coltrane. Vessels of Wood and Earth, his Mack Avenue debut, features the guitarist/composer alongside Christian Sands, Marco Panascia and Jeff “Tain” Watts, plus guest vocalist Joy Brown. Pre-order it here. 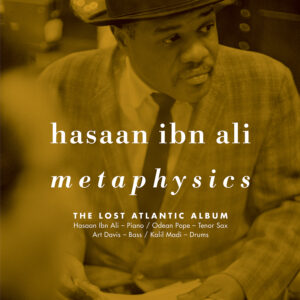 Omnivore has rediscovered a never-before-issued 1965 quartet recording by elusive jazz pianist Hasaan Ibn Ali. The recording was shelved by Atlantic after his incarceration on a narcotics possession and later thought destroyed. Finally seeing the light of day with audio restored from long-lost acetate copies of the sessions, Metaphysics also includes liner notes by Alan Sukoenig and Lewis Porter. Pre-order it here.

Michael Wollny, Emile Parisien, Tim Lefebvre and Christian Lillinger are four leading figures in today’s improvised music scene. XXXX is a live album emerging from their week-long collective, free improvisation sets at the A-Trane in Berlin, Germany, from December 2019. The LP distills their collaboration into ten tracks, capturing the joy and emotion shared by the four musicians of this stellar trans-Atlantic quartet. Pre-order XXXX here. 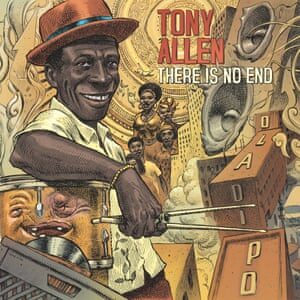 Tony Allen, There Is No End (Blue Note)

There Is No End is legendary and pioneering Afrobeat drummer Tony Allen’s first posthumous release and is out on the one-year anniversary of his passing. The album was produced by Allen, Vincent Taeger, and Vincent Taurelle and its 14-tracks feature guest vocals from Danny Brown, Sampa the Great and Lava La Rue, among many others. Pre-order There Is No End here.