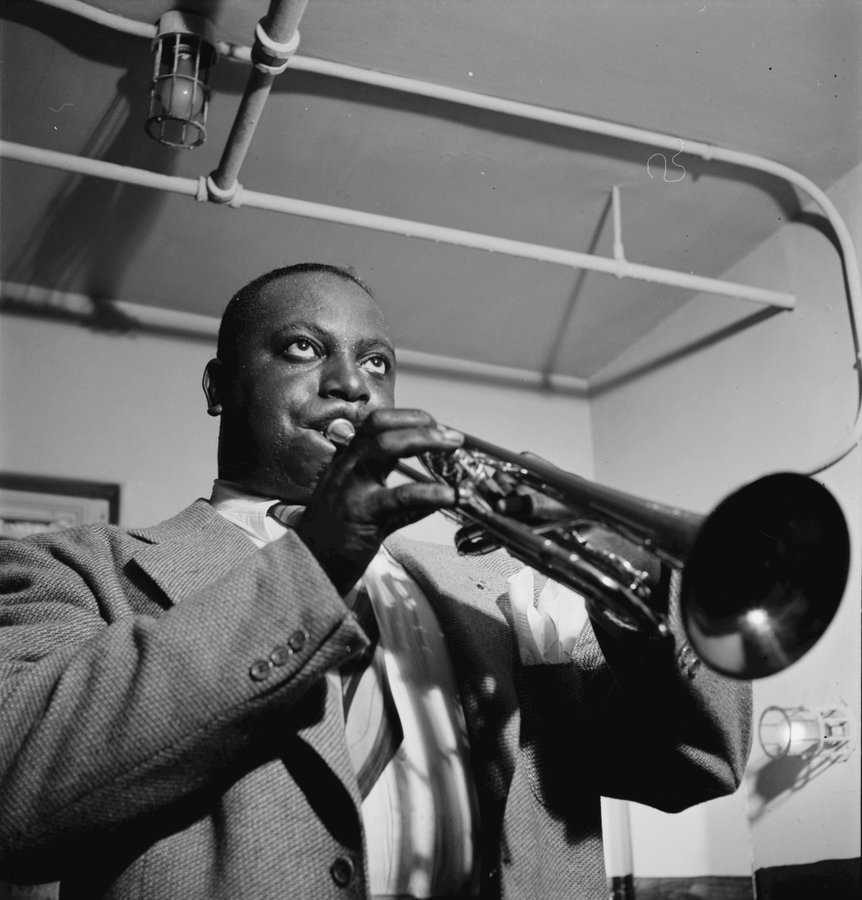 Cootie Williams recorded the first version of Thelonious Monk’s “Round Midnight” on August 22, 1944.

Little did pianist Thelonious Monk know that when he was writing the melody to the song that would become “Round Midnight,” he would be enshrining in ink one of the most famous songs in modern music. Composed in 1940 or ’41 (and originally titled “I Need You So”), “Round Midnight” has become, by some accounts, the most recorded jazz standard in history.  Playing it has become something of a rite of passage for jazz musicians, which is why it should come as no surprise that nearly every musician on jazz’s Mount Rushmore — including Miles Davis, Charlie Parker, Dizzy Gillespie, Ella Fitzgerald, Bill Evans — have etched it in wax. And while the song is indelibly linked to its composer, Monk wasn’t actually the first person to record the tune. That would be trumpeter Cootie Williams, who advised Monk in composing the tune, and who cut the first recording of it on this day (August 22) in 1944, three years before Monk would enter the studio to record it himself. We present Cootie’s version — made with the Cootie Williams Orchestra — as our Song of the Day.