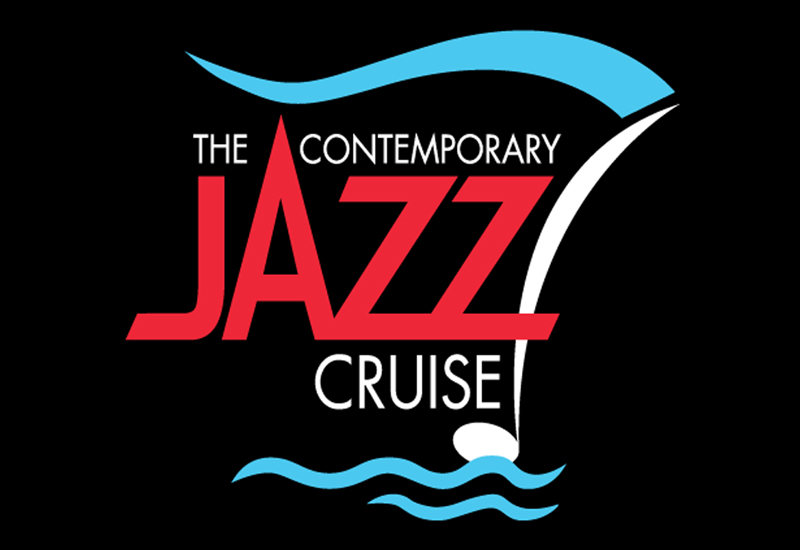 For the past 15 years, Entertainment Cruises Productions (ECP) has produced nearly 40 sold-out Jazz Cruises and Smooth Jazz Cruises. A brand new charter, The Contemporary Jazz Cruise, will set out on its week-long voyage on February 4, 2017.

ECP Executive Director Michael Lazaroff explained that he identified a specific need for a cruise that would satisfy the musical appetites of another segment of the jazz market. In a press release, he stated, “accordingly, and more than a little arbitrarily, we identified musicians and vocalists who are writing their own music, but who have not abandoned their quest for melody and verse. We could have called this “world jazz” or “today’s jazz,” but we opted for the slightly more inclusive “Contemporary” jazz as the descriptive moniker for the cruise.”

The Contemporary Jazz Cruise will be departing from Fort Lauderdale, Florida and traveling to the Bahamas, Puerto Rico, The Dominican Republic and Haiti.