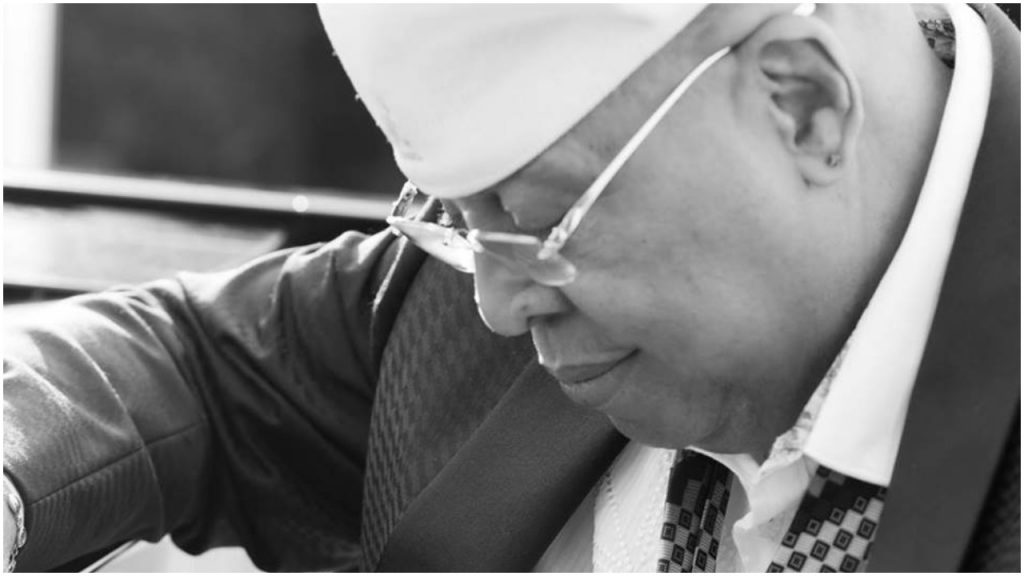 Chucho Valdés is one of the most highly accomplished and influential figures in the world of Latin and Afro-Cuban jazz. With his latest album, Jazz Batá 2, he revisits one of his most ambitious works: the small-group concept of his 1972 Cuban album Jazz Batá, which featured no drum set and was driven by the sound of the batá drum, a double-headed drum shaped like an hourglass with one end larger than the other that is primarily for the use of religious or semi-religious purposes for the native culture from the land of Yoruba, located in such countries as Valdés' native Cuba.

Valdés' 1972 band featured Carlos del Puerto on bass and Oscar Valdés on batá. The two virtuosi would subsequently be charter members of Irakere, whose explosive popularity in 1973 inspired Valdes to set aside his batá-driven small-group project until now, with the release of Jazz Batá 2, which finds him exploring the format "with more resources, in every sense," he explains via a press release, "with a wider panorama."

Jazz Batá 2 which also marks Valdes' first album for Mack Avenue Records, will be released on November 16. It was recorded in two and a half days at John Lee's studio in New Jersey and features Yelsy Heredia on double bass, Dreiser Durruthy Bombalé on batás and vocals and Yaroldy Abreu Robles on percussion. All three supporting musicians are from the Guantánamo region, the Easternmost region of Cuba, and have deep roots in the Cuban musical culture, as well as being conservatory-trained.

The release of the new album also marks the centenary of Chucho's late father and teacher, Ramón "Bebo" Valdés. Bebo's 1952 creation of the commercially failed but artistically successful batanga, which combined batá drums with a state-of-the-art jazz band, was a direct inspiration for the batá-driven jazz of Irakere, as well as for Jazz Batá and its sequel, released 46 years later.

One song from Jazz Batá 2, titled "100 Años de Bebo (100 years of Bebo)" is a tune by Bebo rescued from oblivion by his son, and one of two songs on the album to also feature violinist Regina Carter. "No one's heard this tune," says the Chucho. "I'm the only person who knows it. When I was a child, Bebo played it on the piano at home. Just a tune, very beautiful, and as many times as he played it, it always captured my attention. I don't believe he ever recorded it. since it's his centenary, I added an introduction, I put a tumbao at the end, and recorded it."