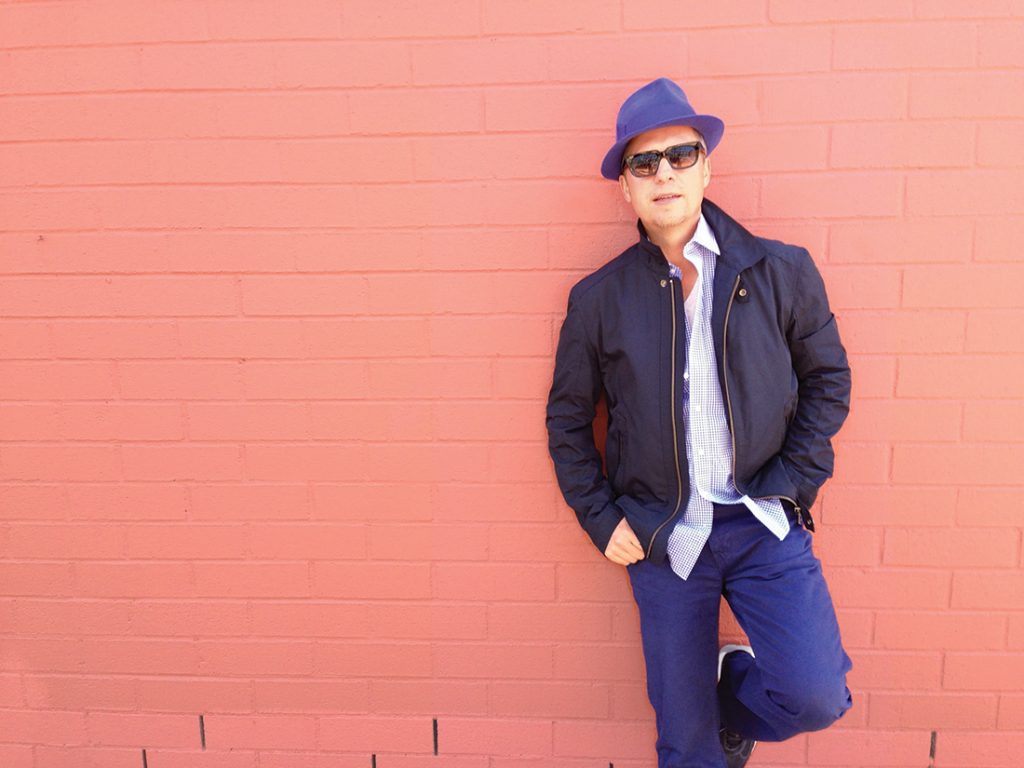 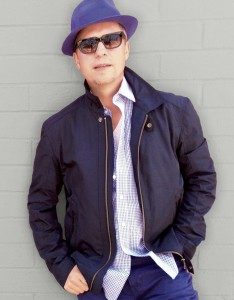 Christopher James Roberts is an American composer, pianist and producer, best known by music industry insider’s as Chris Roberts, one of the bright stars in music business. In the ’90s Chris was the head of Classics and Jazz at PolyGram and then as the CEO of Universal Classics and Jazz until 2011. Chris has signed and worked with some of the music world’s biggest stars–from Pavarotti, Renée Fleming, Bocelli, Chris Botti, Wayne Shorter, Elvis Costello and Sting–but his real passion has always been making music. Even while Chris was an exec, he would record solo under the radar (and pseudonym) as Christopher James and as a duo which he dubbed Val Gardena. No surprise, when Chris decided to put the corporate side of music in the rear view mirror, he wasted no time picking up where he left off with Val Gardena and he recently released, The Sad Waltz, an entire album under his pseudonym. I hope you’ll enjoy this conversation that spans Chris’s early years when a young pianist from a small town in Oregon took a journey up the corporate ladder, working with some of the world’s most celebrated talents and places he could have never imagined (like when he was managing the German rock band Scorpions which led to a meeting at the Kremlin with Mikhail Gorbachev).  Hear about this and more in this edition of JAZZIZ Not What You Think.