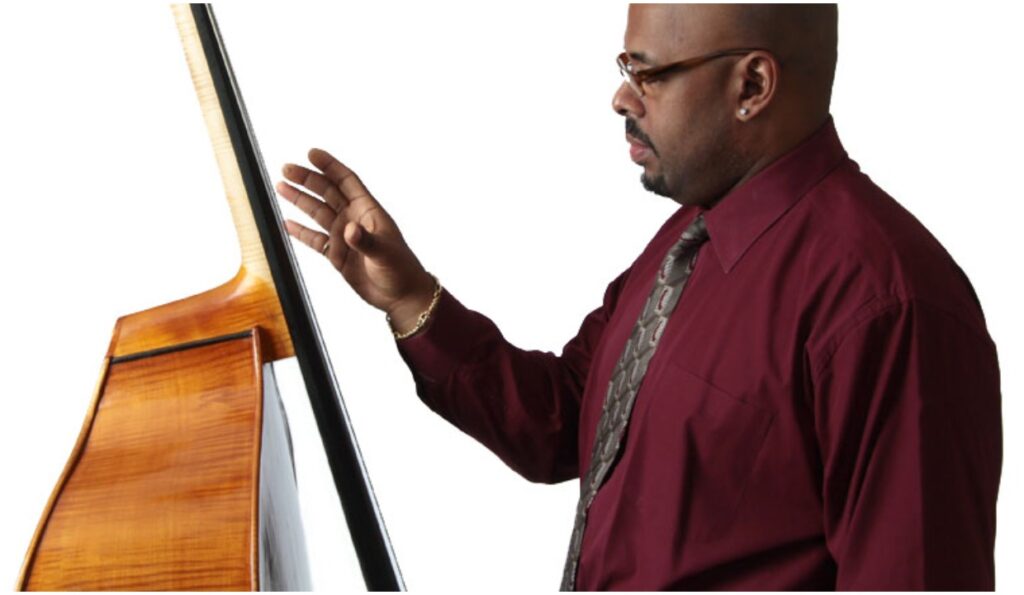 Christian McBride to Release Album of 20-Year-Long Civil Rights Project: Bassist/composer Christian McBride is set to release his sweeping 20-year-long Civil Rights project on record on February 7 via Mack Avenue. The Movement Revisited: A Musical Portrait of Four Icons is a four-part suite conveying the struggle of the Civil Rights Movement through the words and writings of four of its icons. The piece was written for big band, small jazz group and gospel choir. It also features four narrators interpreting the roles of the four icons: Sonia Sanchez as Rosa Parks, Wendell Pierce as Rev. Dr. Martin Luther King Jr., Vondie Curtis-Hall as Malcolm X and Dion Graham as Muhammad Ali. 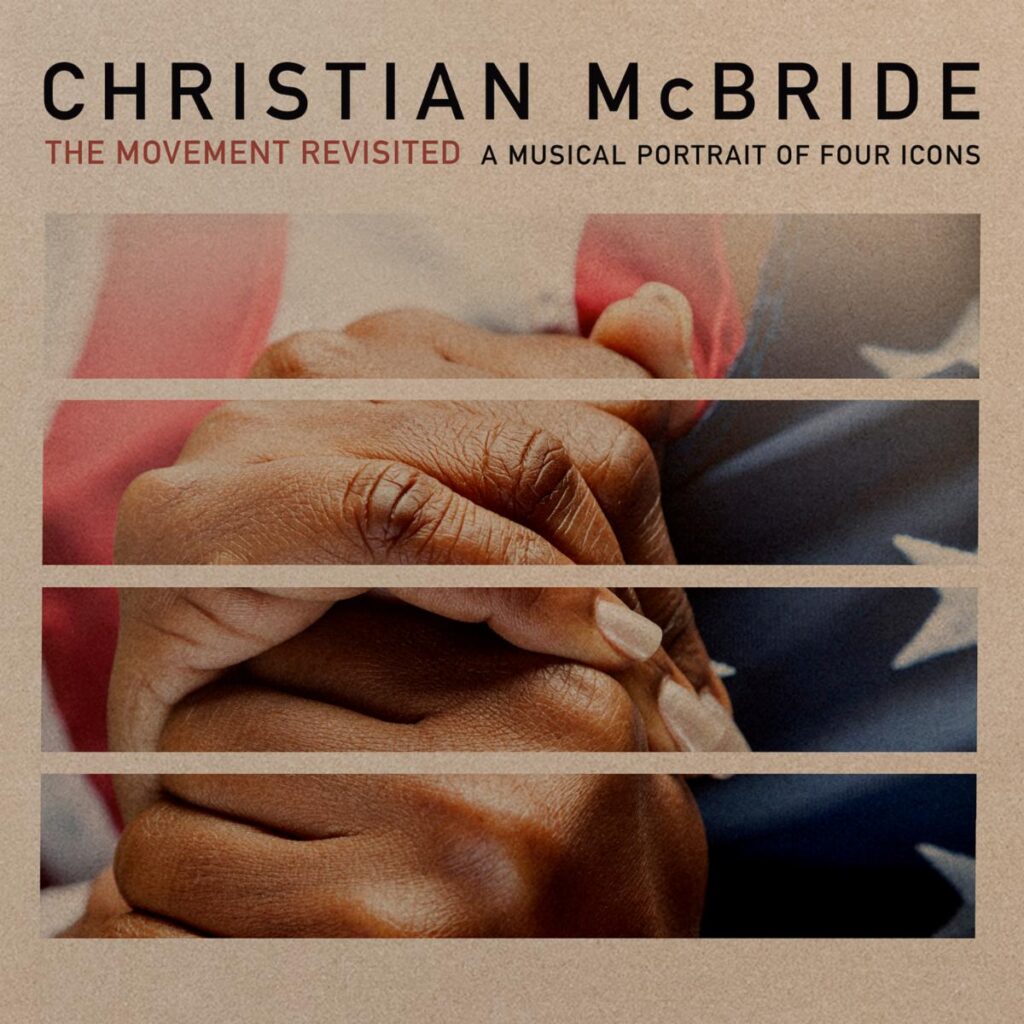 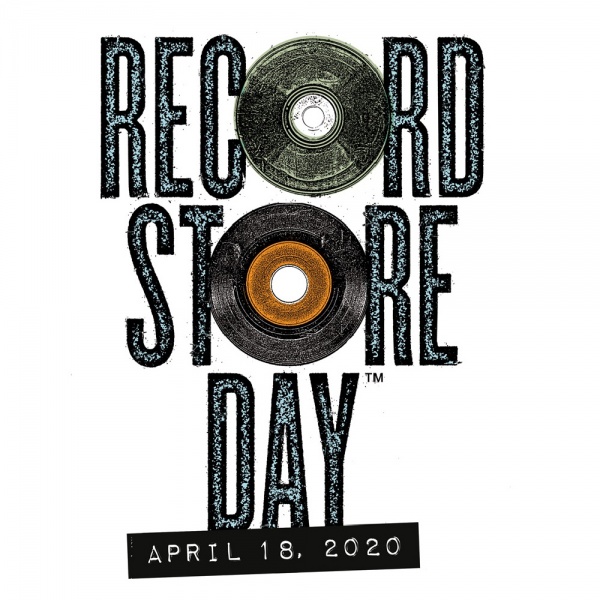 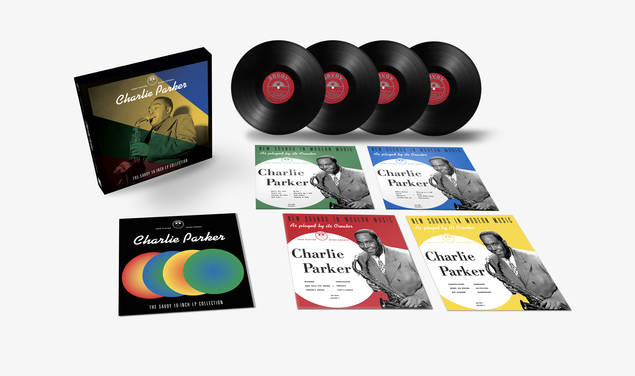 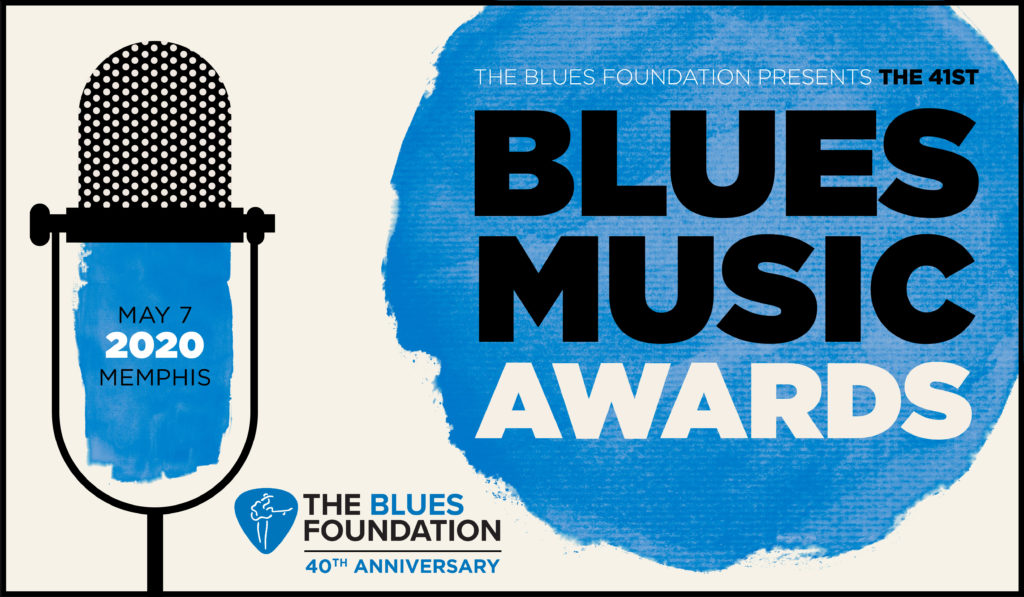 Lakecia Benjamin Celebrates Alice and John Coltrane in Upcoming Album: Saxophonist/bandleader Lakecia Benjamin celebrates the legacy of Alice and John Coltrane on her upcoming album Pursuance: The Coltranes. The album finds her leading a cross-generational ensemble of over 40 jazz musicians, including Ron Carter, Gary Bartz, Regina Carter, Dee Dee Bridgewater, Meshell Ndegeocello, Steve Wilson, Marc Cary, Keyon Harrold, Marcus Strickland, Brandee Younger and Jazzmeia Horn, among many others. Pursuance: The Coltranes is co-produced by Reggie Workman and due out March 27 via Ropeadope. 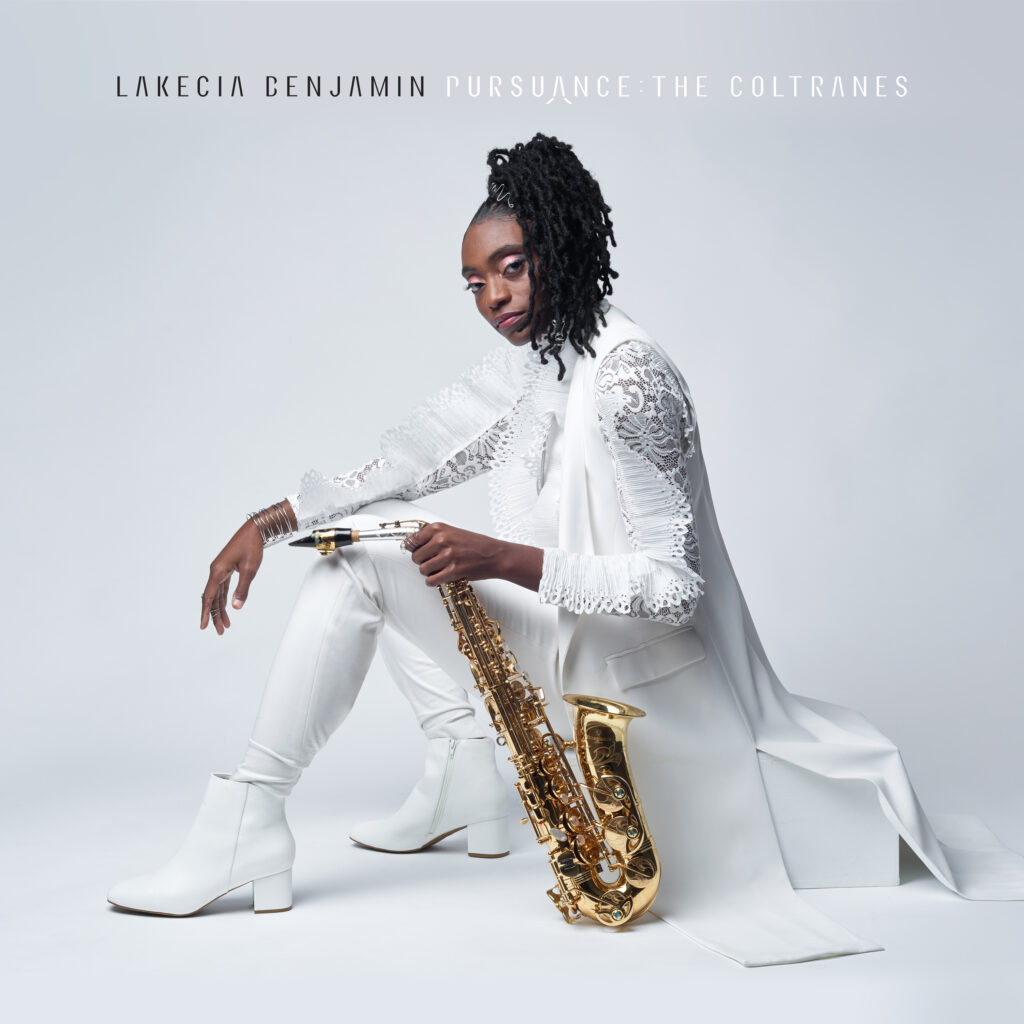 Oded Tzur to Release ECM Album Debut: Tel Aviv-born tenor saxophonist/composer Oded Tzur, one of the most strikingly original musicians to have emerged from Israel’s creative jazz scene in recent years, is set to release his ECM debut album. Here Be Dragons finds him leading a quartet and bringing the sense of pitch fluidity and microtonal shading of Indian classical music into a jazz context. Three of the tracks on this album, including the title tracks, were composed by Tzur himself, and the LP was produced by ECM label head Manfred Eicher. 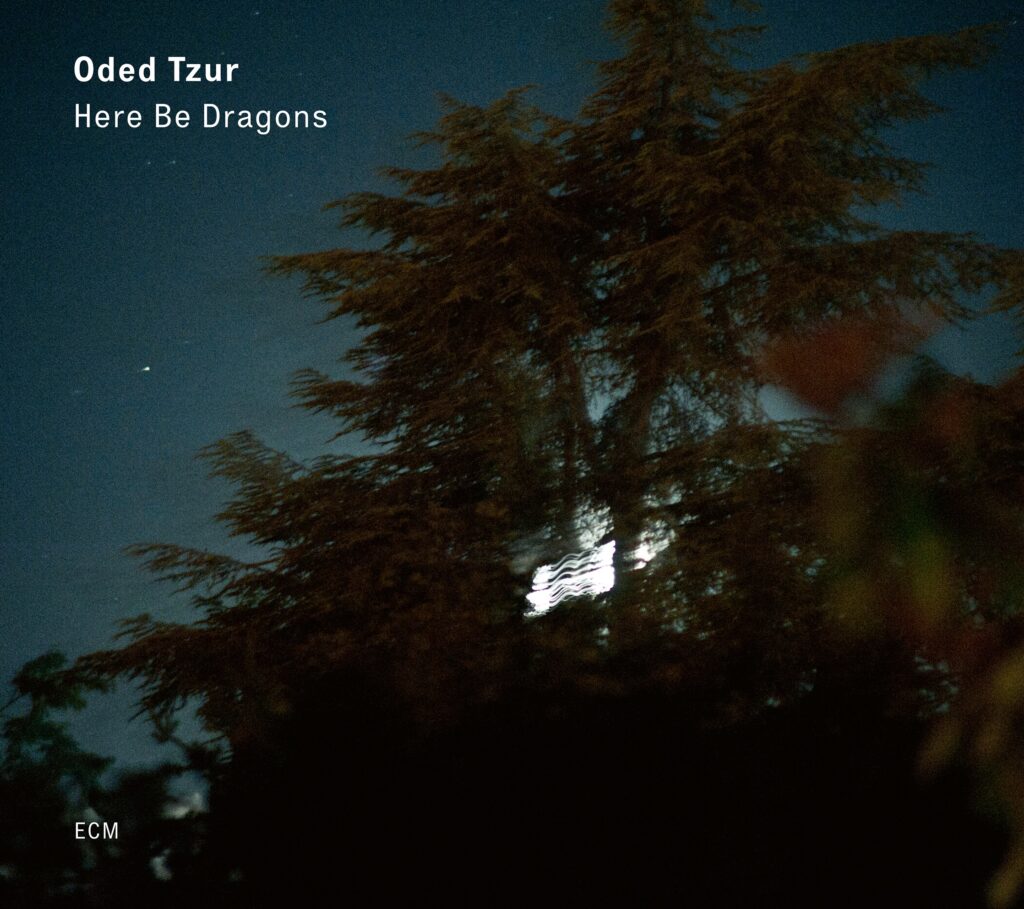 Legendary Count Basie Orchestra @ New York’s Birdland Jazz Club: The Legendary Count Basie Orchestra celebrates its 85th anniversary at New York’s Birdland Jazz Club on January 13-18. The orchestra was founded by the great Count Basie in Kansas City in 1935 and continues to swing to this day under the direction of Scotty Barnhart. The 18-piece band will be joined on-stage by guest vocalist Carmen Bradford on January 13 and 15, while John Faddis will take over as guest conductor on January 18. 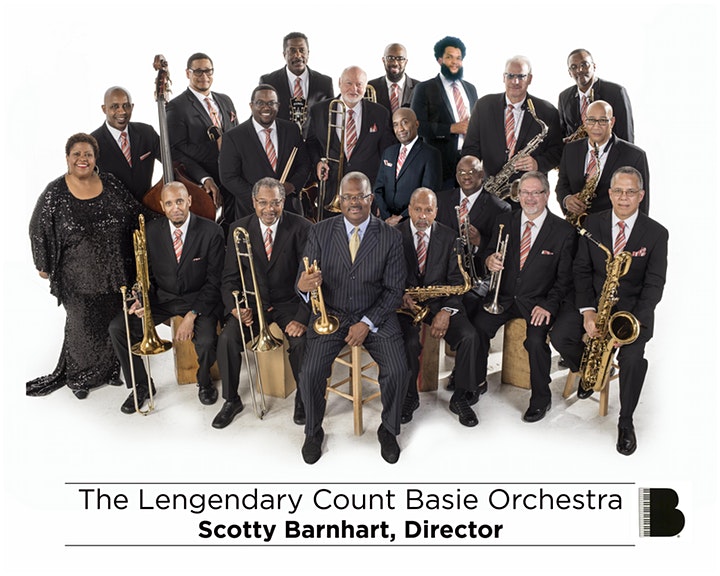 Playboy Jazz Festival, Los Angeles, June 6-7: The Playboy Jazz Festival returns to the Hollywood Bowl in Los Angeles on June 6-7. The festival is presented by the Los Angeles Philharmonic Association and will feature an exciting and diverse lineup. Performers already scheduled to appear include St. Paul and The Broken Bones, The Crosscurrents Trio (with Dave Holland, Zakir Hussain and Chris Potter), Terri Lyne Carrington and Social Science, The Isley Brothers and many more. A full lineup of talent will be announced on February 18, in tandem with the schedule for the complete Hollywood Bowl summer 2020 season.

Brooklyn-based percussion-and-saxophone trio Moon Hooch deliver their rawest studio album yet. The energetic Life on Other Planets is a collection of material recorded via single-take performances and differs from their previous, heavily produced studio output. A brand new and exciting showcase for their music, which they call “Cave Music,” and blends jazz, punk, EDM, funk and other genres in a totally unique and explosive way.

On Ramp of Heaven Dreams is French drummer/composer Olivier le Goas’ sixth album as a leader and the follow-up to his acclaimed 2016 album Reciprocity. Returning from the last album is guitarist Nir Feder, alongside pianist John Escreet bassist Lenny Grenadier. Both le Goas’ playing and compositional skills are on show on the new record, as well as his love of pleasing harmony and memorable melodies, with a couple of knowing winks to Pat Metheny along the way.

Song of the Day: Charlie Parker, “Scrapple from the Apple”