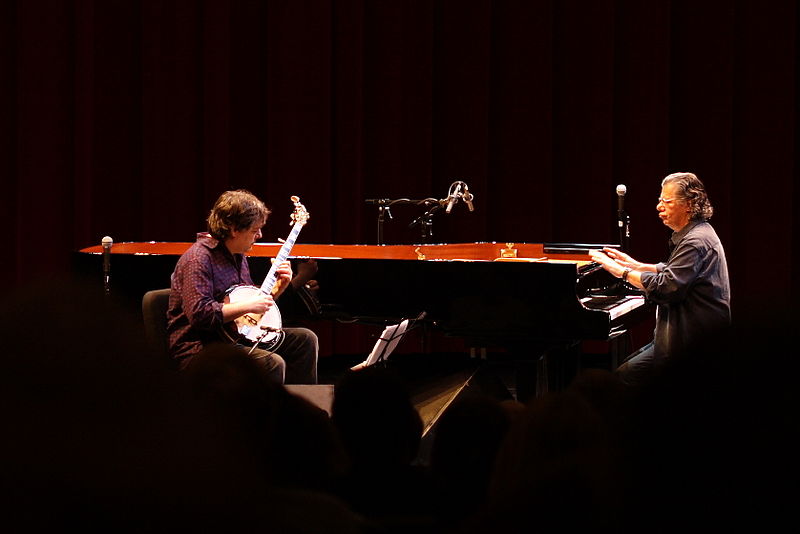 The Chick Corea Elektric Band and Béla Fleck & The Fleckstones will be co-headlining a series of North American live dates on August 5-21.

In 2007, keyboardist Corea and banjoist Fleck collaborated on a duet album titled The Enchantment, which was Grammy nominated for its track “Spectacle” in the Best Instrumental Composition category. That year, they also extensively toured together.

Yet, the August 2017 concerts will mark the first time that a series of events will be co-headlined by their respective legendary bands.

On these shows will feature full band sets and will be followed by an encore jam session featuring a mixture of talents of both bands. Locations and times of the shows have yet to be announced. 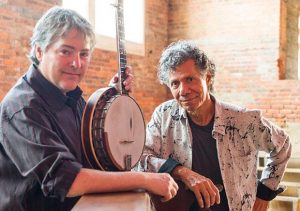