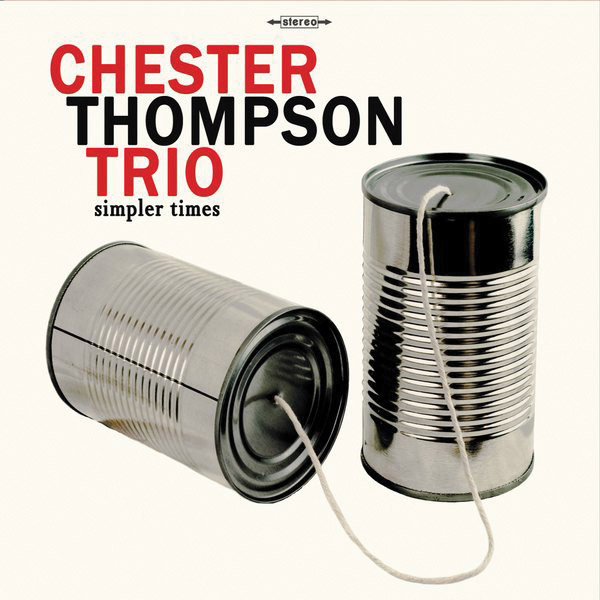 The Chester Thompson Trio came together while working as the rhythm section for the 2011 International Trombone Festival in Nashville. Thompson, who’s played drums with everyone from Freddie Hubbard to Frank Zappa and now resides in Nashville, found synergistic bandmates in area musicians Joe Davidian and Michael Rinne, on piano and bass respectively. The trio released their first album, Approved, in 2013, and followed it up with the recent recording Simpler Times (self-released). As before, they interpret some jazz classics, including one by Thompson’s Weather Report bandmate Joe Zawinul (“A Remark You Made”). Davidian and Rinne also contribute original compositions, including the pianist’s aptly titled “Elation.” The sunny samba kicks off the album on a bright, up-tempo note, setting the template for what follows. But locking into tenacious grooves doesn’t keep the trio from spontaneous creativity. Thompson remains energetic and alert as he drives the action, throwing off as much heat and intensity as he surely absorbs from his younger colleagues. Listeners apparently enjoyed what they heard: Simpler Times reached as high as No. 4 on the JazzWeek Charts earlier this year.