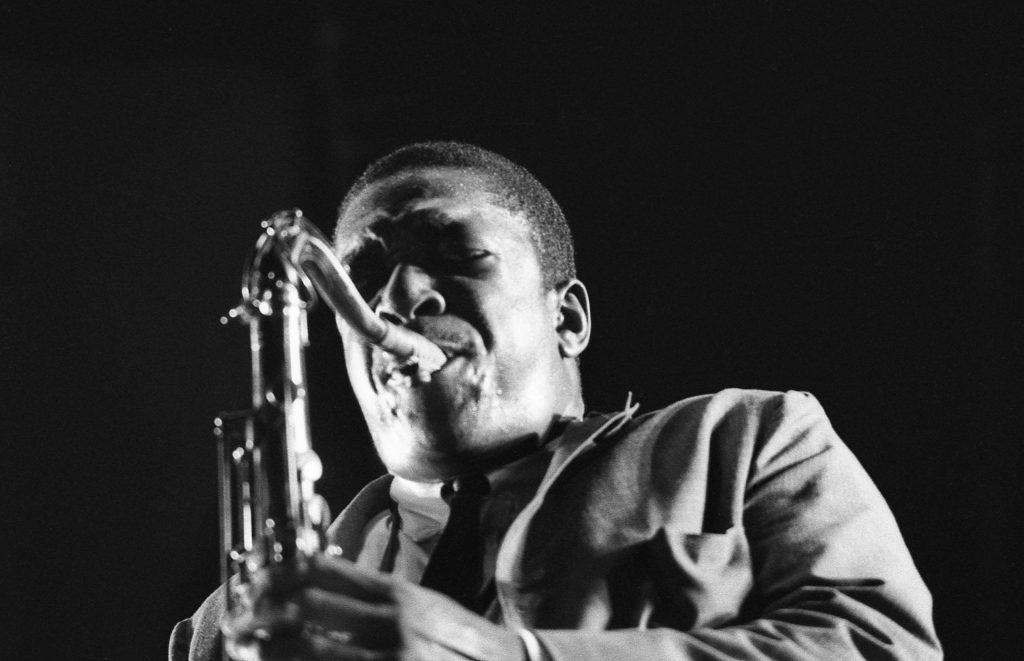 The documentary is written and directed by John Schneifeld, whose previous credits include music documentaries The U.S. vs John Lennon (2006) and Who is Harry Nilsson (And Why Is Everybody Talkin’ About Him?) (2010). It features Academy Award-winning actor Denzel Washington voicing the saxophonist’s own words, and interviews with such figures as trumpeter Wynton Marsalis, President Bill Clinton, and saxophonist Sonny Rollins.

Watch an exclusive clip from the film below:

Chasing Trane: The John Coltrane Documentary is described as the definitive documentary film about John Coltrane, an outside-the-box thinker with extraordinary talent whose boundary-shattering music continues to impact and influence people around the world. Abramorama will be handling North American theatrical distribution for the film. The company has specialized in releasing music documentaries, such as last year’s Ron Howard’s The Beatles: Eight Days a Week – The Touring Years.

For up to date news and screening locations and times you can go to http://www.coltranefilm.com/ 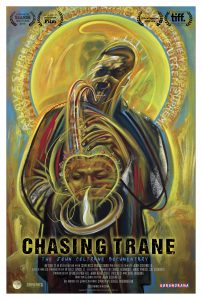