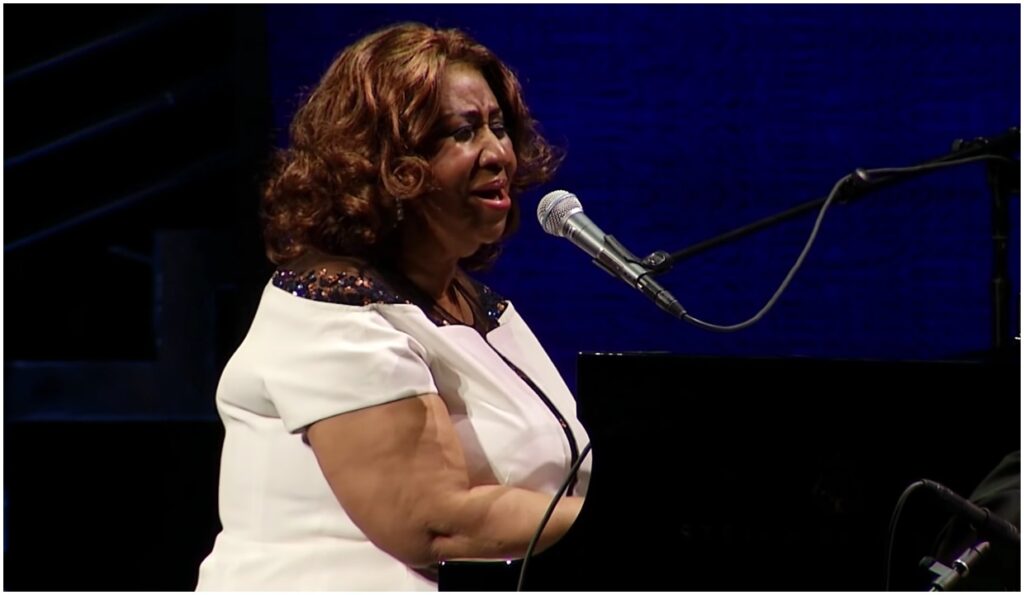 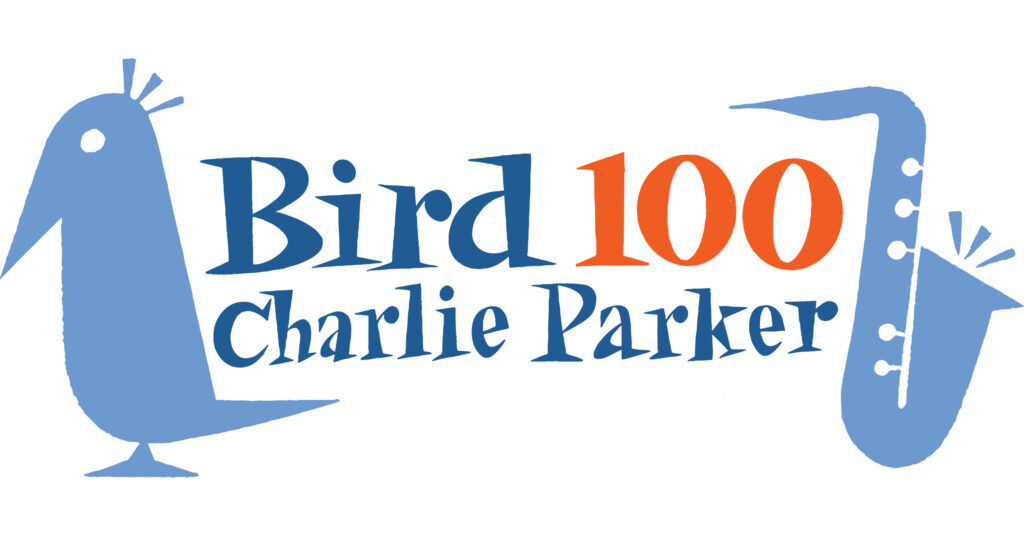 Whit Dickey Launches New Free Jazz Label: Drummer/improviser/composer Whit Dickey has launched a new recording label devoted to contemporary free jazz. The label is named Tao Forms, and he will be serving as both its creative director and executive producer. Tao Forms will officially be launched in Spring 2020 with the release of two new albums. One is a new solo recording by pianist Matthew Schipp. The other is Dickey’s new trio album with saxophonist Rob Brown and bassist Brandon Lopez. “Cecil Taylor said about free jazz that ‘each is their own academy,'” writes Dickey via an official statement. “I want this label to represent a diversity of ‘academies’ in the free jazz community.” 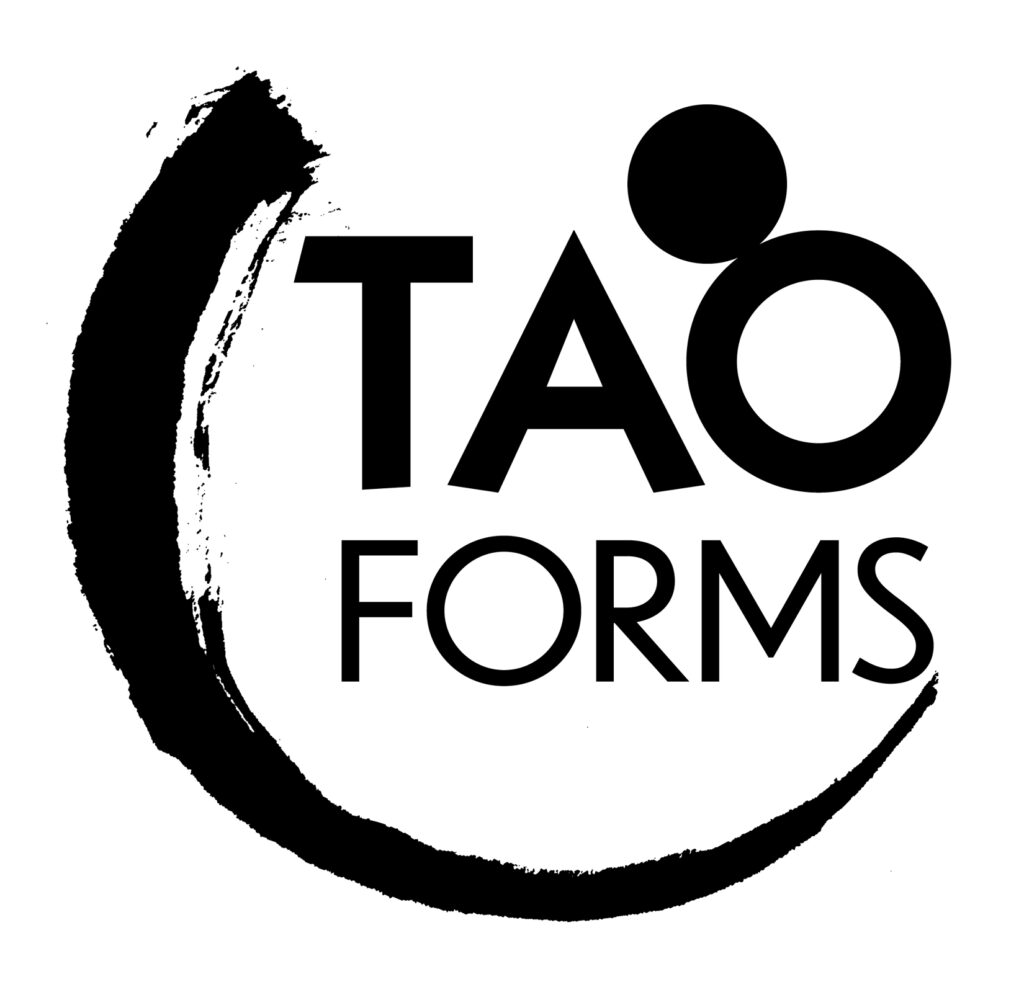 Brian Evans to Release New Autobiography Next Year: Crooner Brian Evans has released that he will be releasing his new, non-fiction autobiography in 2020. The book is titled The Opening Act and will detail his experiences as opening for some of the biggest names in show business, including Dionne Warwick, Jay Leno, Mick Fleetwood and many more. “There’s really nobody that can give you more insight on a headliner than the person who is the opening the act. I’m the guy who stood backstage and saw some very interesting things, things I believe the general public will really get a kick out of,” says Evans via a press release. 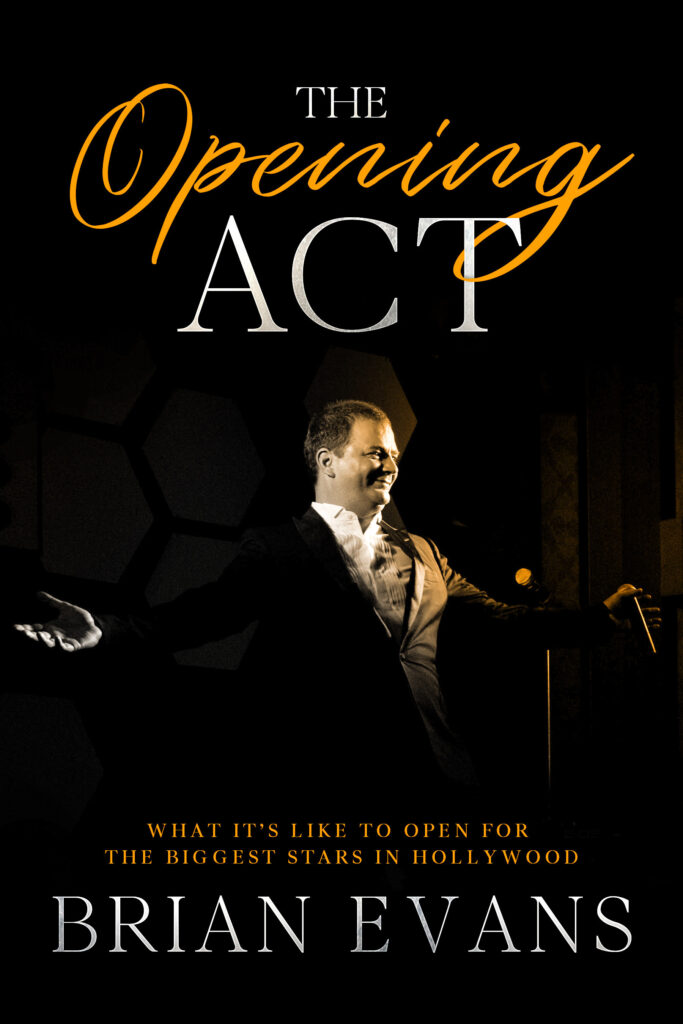 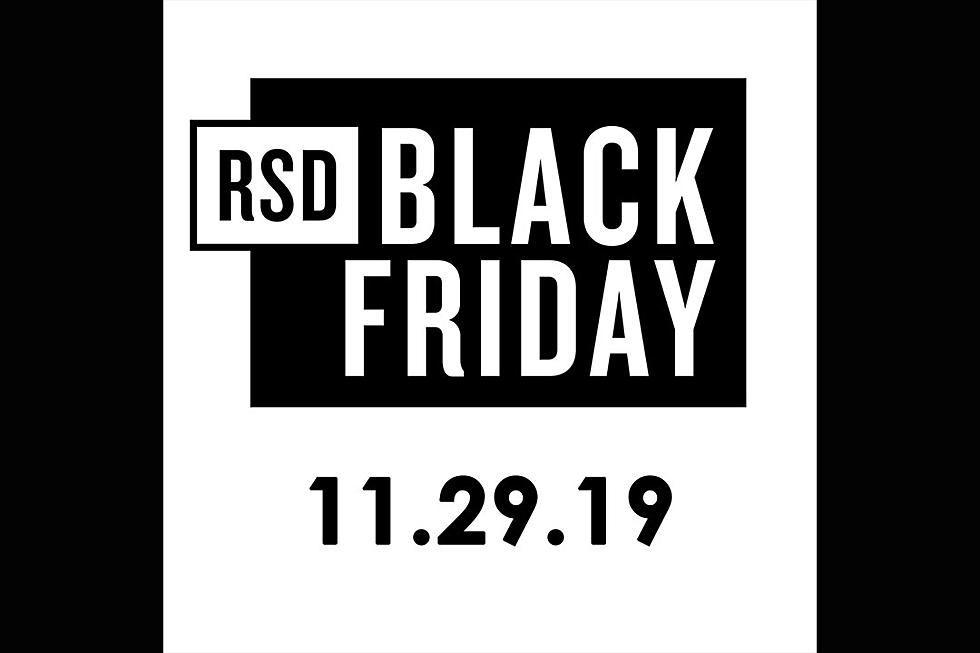 David Crosby Announces Spring 2020 Tour Dates: Legendary singer/songwriter David Crosby has announced dates for his spring 2020 tour with his Sky Trails Band, during which he will also be performing songs from throughout his career as well as tunes from a forthcoming album that is currently being recorded. The tour is scheduled to kick off in Santa Barbara, California on May 14. In addition, a documentary on Crosby’s remarkable life, David Crosby: Remember My Name, received a GRAMMY nomination last week in the “Best Music Film” category. The film is directed by AJ Eaton and produced by Cameron Crowe.

Birdland Announces Charlie Parker-Themed Festival for August 2020: Famed New York City jazz club Birdland has announced that it will be celebrating Charlie Parker’s centennial by curating a month-long jazz festival in August 2020. Each week of the festival will feature a different headliner, beginning with “Bird With Strings,” with renowned clarinetist Ken Peplowski serving as the event’s musical director. Also scheduled for the festival, Birdland’s 10th annual “Bird-thday Celebration” featuring an all-star ensemble performing Parker’s compositions, and Joe Lovano and the Joe Lovano Us Five reprising Bird Songs, their Bird-themed album released on Blue Note in 2011.

August 29, 2020, marks the 100th celebration of the birth of one of jazz’s most iconic and deeply influential figures: Charlie Parker. Vincent Herring, Bobby Watson and Gary Bartz – three of today’s most celebrated altoists, each representing a different generation of modern jazz musicians – start the celebrations early by releasing a new album celebrating the legacy of the bebop innovator. Bird at 100 offers a buoyant mix of classic Parker tunes, familiar standards once recorded by Bird and new compositions written in honor of the master saxophonist. The music was recorded live on the stake of Smoke Jazz & Supper Club, with Watson, Herring and Bartz ably backed by a stellar rhythm section made up of pianist David Kikoski, bassist Yasushi Nakamura and drummer Carl Allen.

Various Artists, If You’re Going to the City: A Tribute to Mose Allison (Fat Possum)

Over the course of his celebrated career, the much-missed musician/songwriter Mose Allison bridged the gap between jazz and blues with his acclaimed compositions and over 30 album-discography. Fat Possum celebrates his legacy with the release of a new, star-studded tribute album titled If You’re Going to the City. The LP features a cast of diverse artists – including Chrissie Hynde, Elvis Costello, Iggy Pop, Taj Mahal and many more – interpreting some of Allison’s most acclaimed songs. A portion of the proceeds from If You’re Going to the City will be going towards Sweet Relief Musicians Fund, a nonprofit that provides assistance to career musicians struggling to make ends meet while facing illness, disability or age-related problems.

Craft Recordings released the Vince Guaraldi Trio’s beloved jazz album A Charlie Brown Christmas as a 3″ vinyl as a Record Store Day Black Friday exclusive. This release is part of a new collaboration featuring a variety of 2″ vinyl releases based on classic animations that span several generations and are to be played on the RSD3 mini-turntable. The RSD3 A Charlie Brown Christmas 3” Blind Box Series comes in an outer box that reproduces the original 12” album art (picture below) and includes one of four possible songs: “Christmas Time Is Here (Vocal),” “Hark the Herald Angels Sing,” “Linus and Lucy” and “Skating.” Each track comes with its own unique pull-out poster. 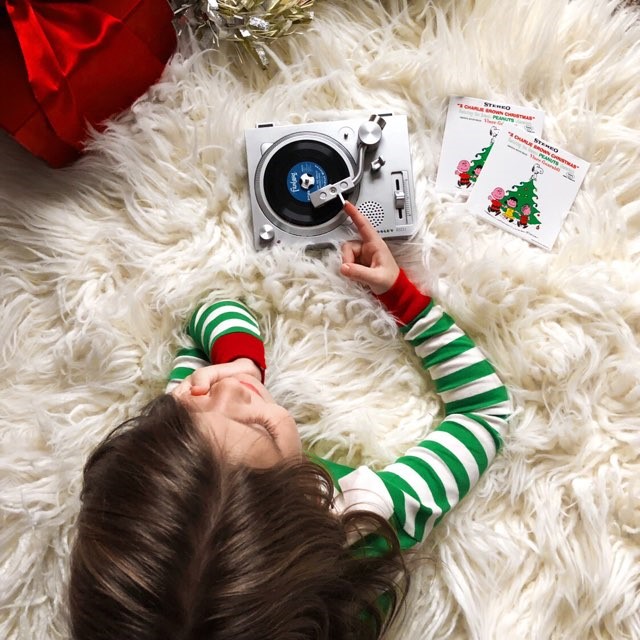