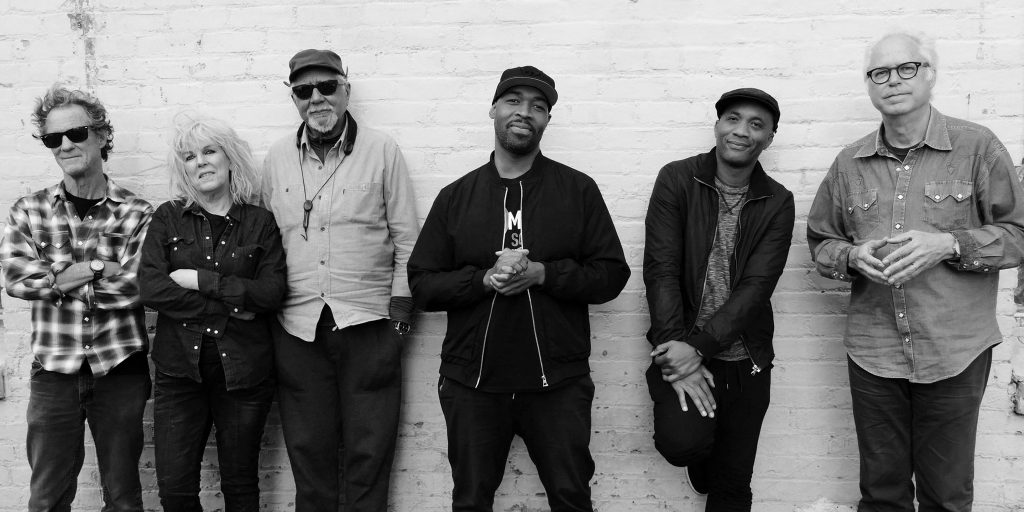 Tenor saxophonist Charles Lloyd and his dynamic ensemble The Marvels will join forces with singer-songwriter Lucinda Williams for the release of a new album, Vanished Gardens, due out on Blue Note Records June 29.

The album was produced by Lloyd, Dorothy Darr and Blue Note label-head Don Was. It is the second album by Lloyd and The Marvels, the guitar-driven band he formed for his 2016 album I Long to See You, featuring guitarist Bill Frisell, pedal steel guitarist Greg Leisz, bassist Reuben Rogers and drummer Eric Harland. “We know each other better and we can travel more freely down certain paths,” said Lloyd in a press release, reflecting on the evolution of the band.

Vanished Gardens presents a fascinating collaboration between Lloyd, an NEA Jazz Master who celebrated his 80th birthday in March, and Williams. The GRAMMY-Award winning singer-songwriter is featured on five of the album’s 10 tracks. These include three expansive versions of her well-known songs — “Dust,” “Ventura” and “Unsuffer Me” — as well as a fresh take on Jimi Hendrix’s “Angel.”

“We’ve Come Too Far To Turn Around,” a new gospel-informed composition written by Williams, is the album’s first single. The song is available today to download or stream, including via the player below.

“Having Lucinda on five of the tracks adds a new dimension to the overall experience for my listeners and for hers,” said Lloyd. “I think on the new recording we were able to let go and plunge deeply into the sound.”

Alternating with the vocal tracks on Vanished Gardens are five instrumentals, including three new Lloyd compositions and versions of Thelonious Monk’s “Monk’s Mood” and the Roberta Flack-associated song “Ballad of the Sad Young Men.”