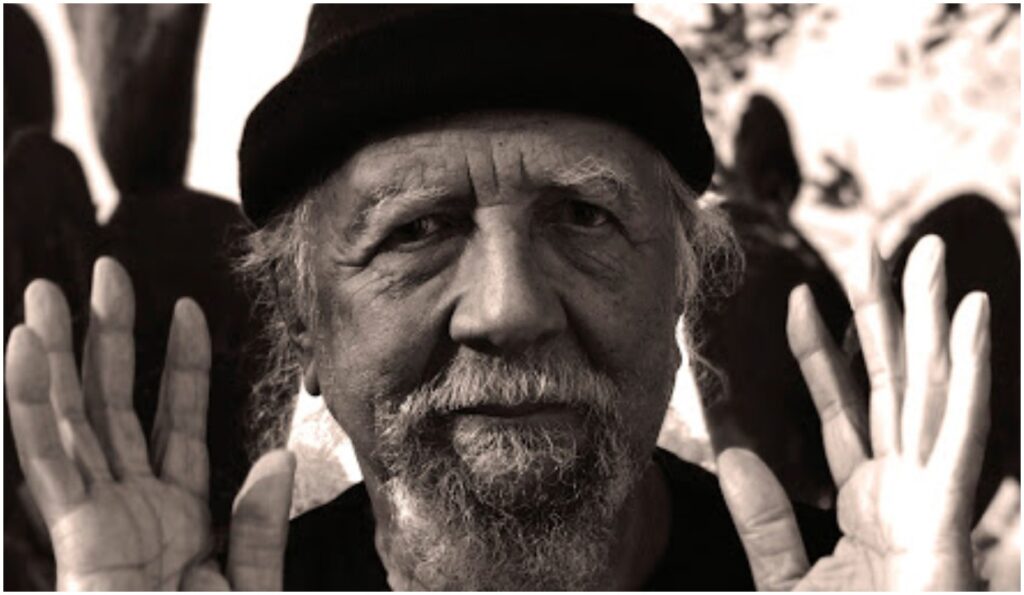 Charles Lloyd Shares New Single: Charles Lloyd & The Marvels have released a take on Ornette Coleman’s “Ramblin’.” This is the first single from Tone Poem, the forthcoming album by legendary saxophonist/NEA Jazz Master Charles Lloyd, which will be released on March 12 via Blue Note Records. A vinyl edition of the album will also be the first new release to be featured as part of the label’s acclaimed Tone Poet Audiophile Vinyl Series. Preorder Tone Poem here.

The Jacksons Digital Reissues and Vinyl Release Announced: Epic Records and Legacy Recordings will release expanded digital editions of The Jacksons (1976), Goin’ Places (1977) and Destiny (1978) on February 12. The albums, a press release states, were “recorded by The Jacksons as they built on their Jackson 5 boy band origins and emerged as avatars of an R&B/pop revolution.” A 2xLP vinyl edition of The Jacksons Live!, recorded during their 1981 North American Triumph Tour, has also been announced for March 26. Preorder it here. 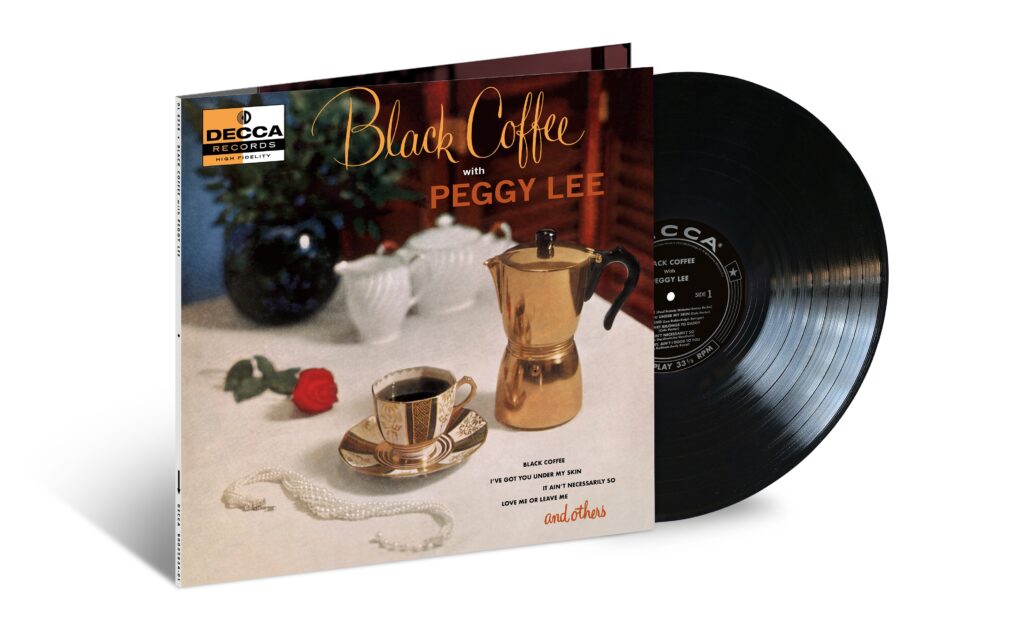 Color Red Launches Low Stimuli Music Channel: Color Red has teamed up with Seattle-based musician oLLI klOmp to create an ambient music channel, Low Stimuli Music. The channel features Mr. Klomp’s entire body of ambient music works alongside numerous collaborators with a vision to give listeners a catalog of music that calms the mind and reduces anxiety – which makes it particularly appropriate in today’s tumultuous times. Click here to signup.

New Documentary Celebrating WBGO Premieres: A new documentary celebrating four decades of WBGO, the Newark-based jazz station, premiered at the New Jersey Film Festival on January 30, and hopes for wider distribution by the end of 2021. The WBGO Story…Bright Moments from Newark to the World tells the story of how a group of urban leaders and community activists looking to make a positive change in Newark came together in the ’70s after the Newark riots, to create WBGO, New Jersey’s first public radio station. 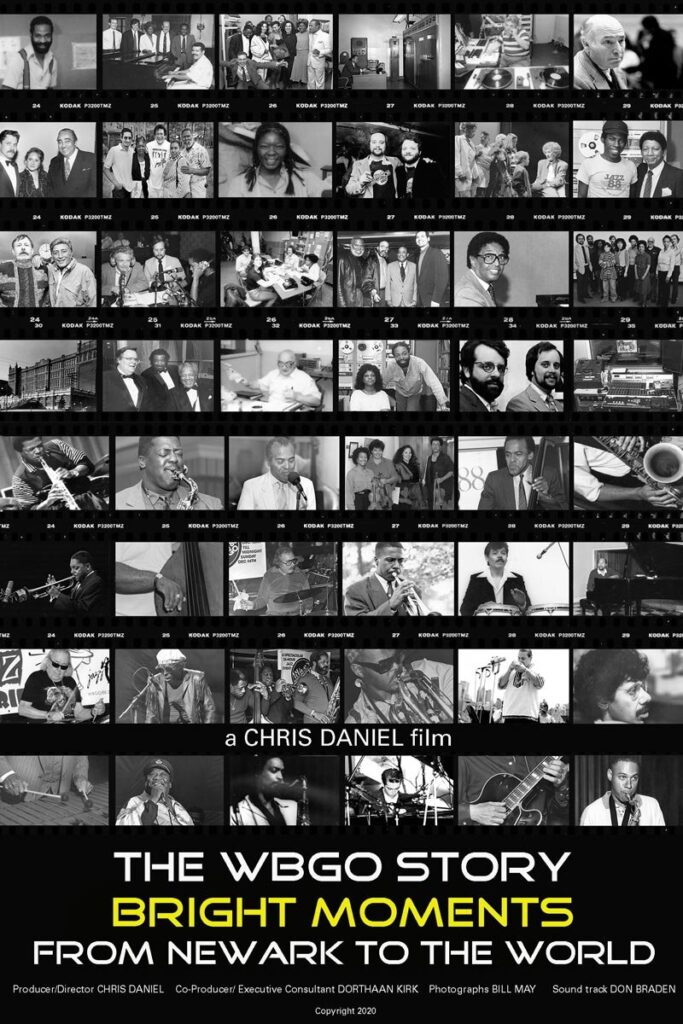 Allan Harris, Kate’s Soulfood (Love Productions): Soulful vocalist/guitarist Allan Harris showcases his deft songwriting ability and draws heavily from a deep well of childhood memories on his new studio recording, Kate’s Soulfood, produced by Kamau Kenyatta and featuring an A-list backing band. The album is described via a press release as “a spirited, soul-drenched ten-track recording that pays homage to Harris’ home of Harlem, New York City, as only he can.” Kate’s Soulfood is due out on February 12. Preorder it here.

Jon Batiste, We Are (Verve): Jon Batiste will release a powerful, genre-defying new album that aims to fuse the sound of early 20th-century black social music with modern pop production and a hint of hip-hop storytelling. We Are, out via Verve on March 19, also features collaborations with Mavis Staples, Zadie Smith, PJ Morton, Trombone Shorty and more. The lead single from the album, “I Need You,” was recently released along with its accompanying video and Batiste defined it as “a vibe cleanse. After 2020, this is like a warm hug.” Preorder We Are here.

Jim Snidero, Live at the Deer Head Inn (Savant): Alto saxophonist Jim Snidero was able to assemble a quartet around Halloween last year with Orrin Evans, Peter Washington and Joe Farnsworth for a safe, limited-audience, mid-pandemic concert at Pennsylvania’s famed Deer Head Inn. The concert is documented on Snidero’s first live album since 1989, Live at the Deer Head, out on March 26. The recording features fresh takes on such standards as “Autumn Leaves,” “Idle Moments” and “Ol’ Man River” – the latter a brief but timely statement in support of Black Lives Matter. 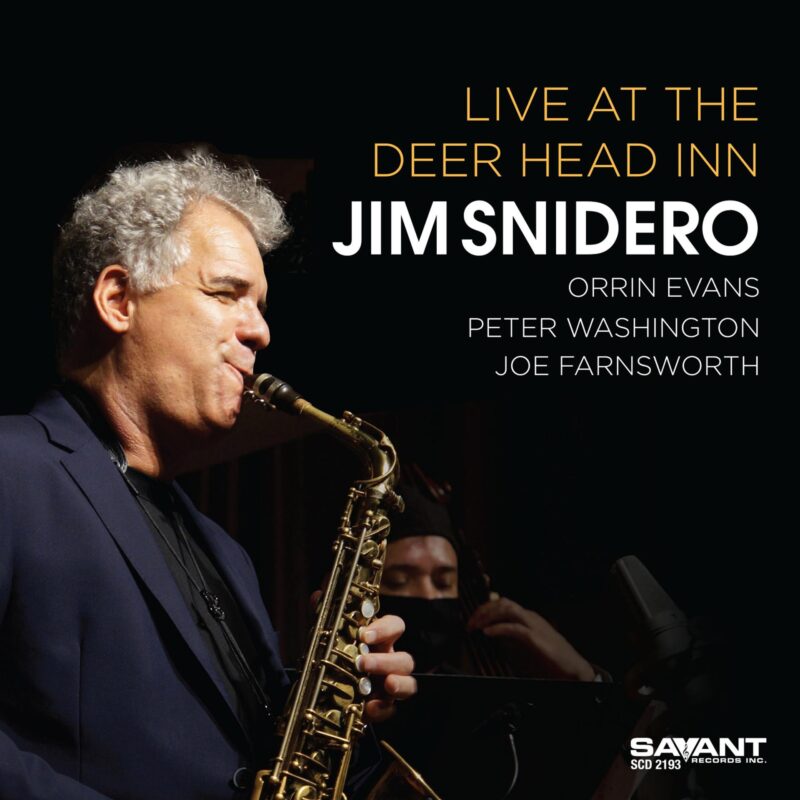 John Fedchock Livestream Concert, March 21: The John Fedchock NY Sextet will be livestreaming a concert performance as part of William Paterson University’s Jazz Room Series at Home on March 21 at 4 p.m. EST. Click here for more information and tickets. The event celebrates trombonist John Fedchock’s tenth album as a leader, Into the Shadows, which was released last year via Summit Records, showcases his notable solo skills and brings his special composing/arranging to the forefront. Click here to order Into the Shadows.

Kurt Elling Quintet Valentine’s Day Concert: Kurt Elling will perform a special Valentine’s Day concert with his quintet on February 13 at 9 p.m. EST. The concert will be livestreamed from the Epiphany Center for the Arts in Chicago, Illinois. Tickets are available here. Elling’s acclaimed 2020 release with Danilo Pérez, Secrets Are the Best Stories, is out now via Edition Records and has been nominated for a GRAMMY in the Best Jazz Vocal category. We also named it one of our favorite albums that was released last year.

Pittsburgh Celebrates Jazz Legends for Black History Month 2021: The City of Pittsburgh will salute its local jazz legends – from Mary Lou Williams to George Benson and beyond – throughout Black History Month via an overview of its jazz history, performer interviews, artist profiles and performance videos. The tribute will take place in virtual format via website and social media posts, and include a livestream concert headed by legendary drummer Roger Humphreys on February 28. Click here for more.