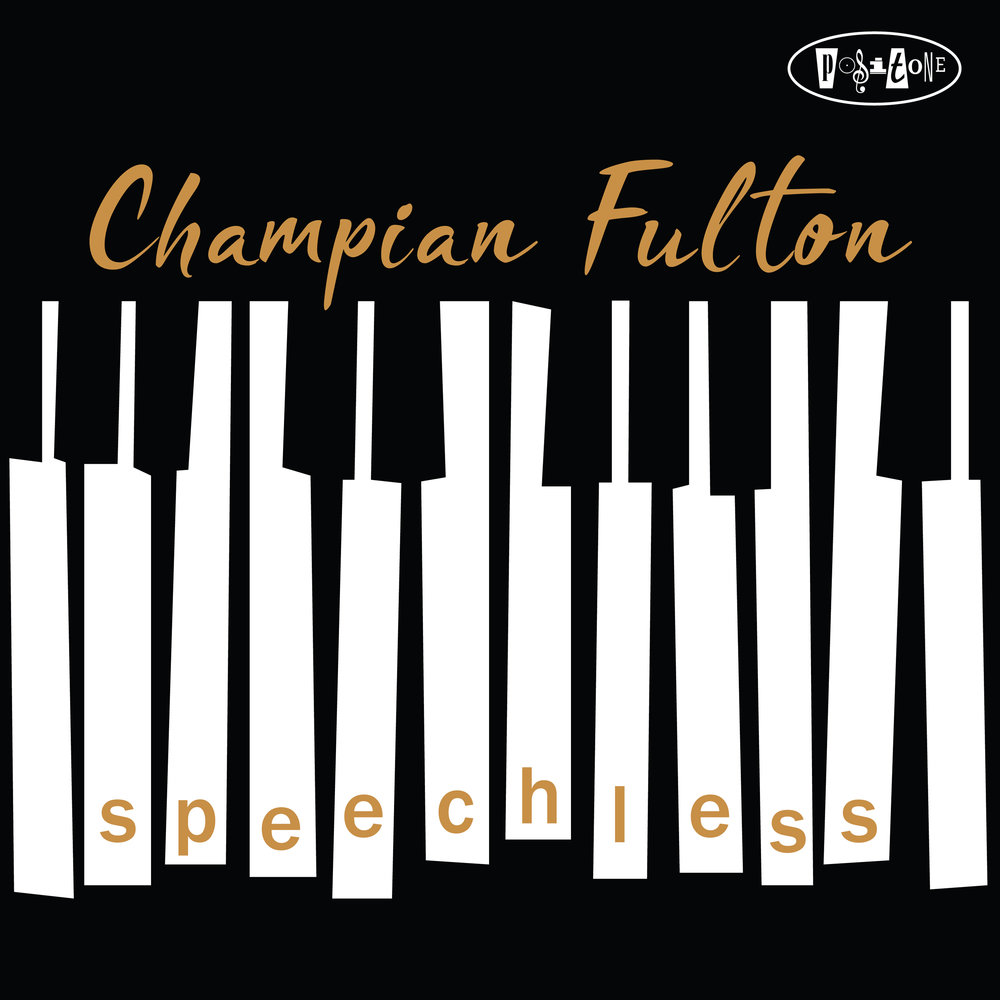 Speechless is dynamic pianist and vocalist Champian Fulton’s seventh studio release as a leader. It’s also her first album consisting entirely of instrumentals; hence, the title. Having penned all but one of the tracks, Fulton showcases her virtuosity as a performer and her inventiveness as a composer.

Fulton’s style is reminiscent of early bop-era pianists, a number of whom she counts among her influences. The music, as expressed by the pianist and her trio mates, elegantly swings, boasting a definite bluesy sense and full emotive range. On the energetic “Lullaby for Art,” Fulton imbues the infectious melody with indigo hues and an insistent rhythm. Highlighting her dexterous pianism, she intricately constructs suave embellishments on the main motif. Drummer Ben Zweig’s brief and muscular solo ushers in the conclusion.

Meanwhile, “Tea and Tangerines” is a whimsical number filled with playful, clever phrases. Again, Fulton dazzles with her understated artistry as she brilliantly deconstructs the tune and reformats it with finesse. Zweig and bassist Adi Meyerson provide crisp, precise support. Meyerson shines on the opulent ballad “Pergola,” her wistful improvisation brimming with lyricism and sophistication. Fulton’s undulating lines simply sparkle.

Fulton and Meyerson further demonstrate their complementary eloquence on the effervescent “That’s Not Your Donut.” Over Zweig’s galloping beat, Fulton opens with a witty, expansive extemporization. Meyerson then takes center stage with a thrillingly agile pizzicato soliloquy.

Fulton reveals her soulful side on “Later Gator.” The piece moves with a cool, funky swagger and Fulton’s performance simmers with sensuality. The trio’s slow-churning vamps form an engaging rhythmic framework.

Speechless is a delightful album that allows Fulton to honor her idols. It’s also refreshingly modern and uniquely personal, a well-balanced work that is both rooted in tradition and vibrantly original.