Eighty years ago, on January 6, 1939, a German immigrant named Alfred Lion produced his first recording session in New York City with two Boogie Woogie pianists, founding what would become the most respected and longest-running jazz label in the world: Blue Note Records. From that moment on, the label can trace its history through nearly every jazz genre, from swing and bebop to avant-garde and fusion. After being relaunched by Bruce Lundvall in 1984, the label has remained a leading documenter of today’s vibrant and creatively thriving jazz scene. Under the leadership of current President Don Was, who took the helm in 2012, its future looks brighter than ever.

Lucky for us, the label has decided to celebrate in the only way it knows how: in cool, sophisticated style. To that end, they’ve released a batch of limited-edition playlists through Spotify and Apple Music commemorating 80 years of the “world’s finest jazz.” We’ve collected those playlists below. What better way to celebrate the music of Blue Note than with the music that made it famous? 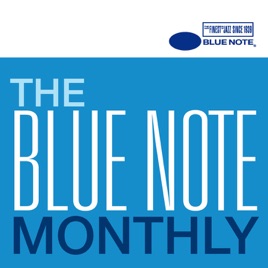