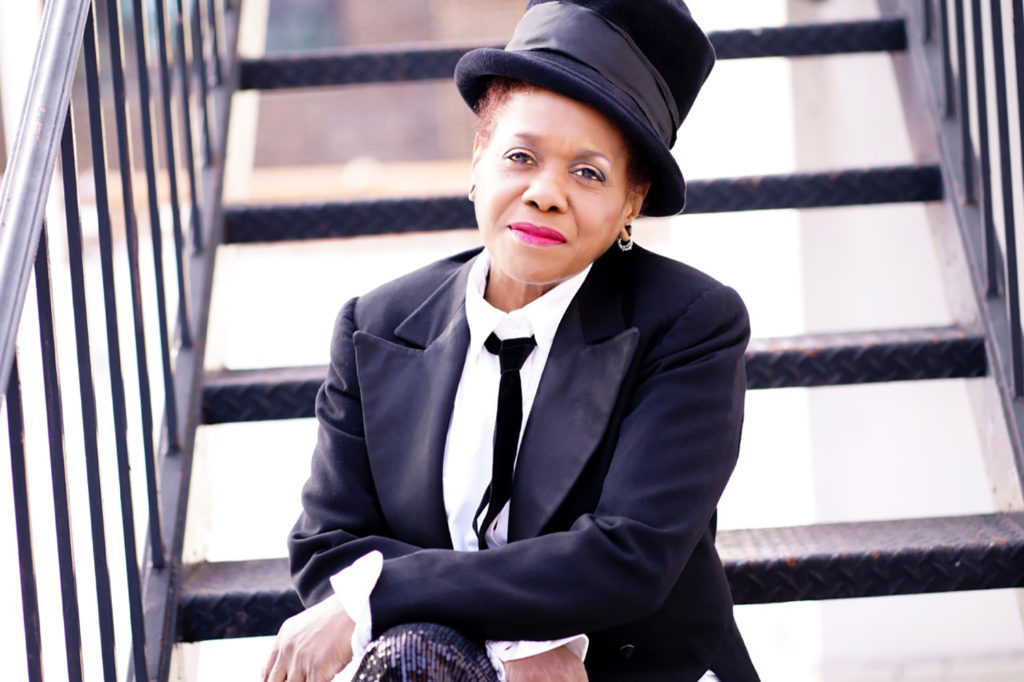 Vocalist Catherine Russell’s seventh album as a leader, Alone Together, is out today (March 1) via Dot Time Records. On this new outing, the native New Yorker searches for truth in the work of the great composers and lyricists of the Great American Songbook and the acclaimed songwriters of the Swing and R&B eras.

One of these songs is “You Can’t Pull the Wool Over My Eyes,” a big band hit from the mid-’30s, popularized by such acts as Benny Goodman and His Orchestra. “Honesty is a good thing, and that is what the tune is about,” says Russell, “and you can’t fool me.” Watch the premiere of the video for the song via the player below:

“You Can’t Pull the Wool Over My Eyes” is one of 13 tracks from Alone Together, a collection of Russell’s interpretations of songs ranging from the obscure to the familiar, and featuring the core musicians of her touring band: guitar virtuoso and musical director Matt Munisteri, pianist Mark Shane, bassist Tal Ronen and drummer Mark McLean.

The album’s title track is arguably the most famous composition by Arthur Schwartz and Howard Dietz. First introduced in the Broadway musical Flying Colors in 1932, it is a song full of hope that if everyone sticks together, we can overcome whatever is in front of us. Artie Shaw became the first jazz musician to record it in 1939, and since then, it has become a jazz standard.

Other tracks on Alone Together include Irving Berlin’s “How Deep is the Ocean?,” Louis Jordan’s “Is You Is or Is You Ain’t My Baby,” and the undeservedly obscure and long-forgotten gem “He May Be Your Dog, But He’s Wearing My Collar,” originally recorded by blues legend Rosa Henderson in 1923. 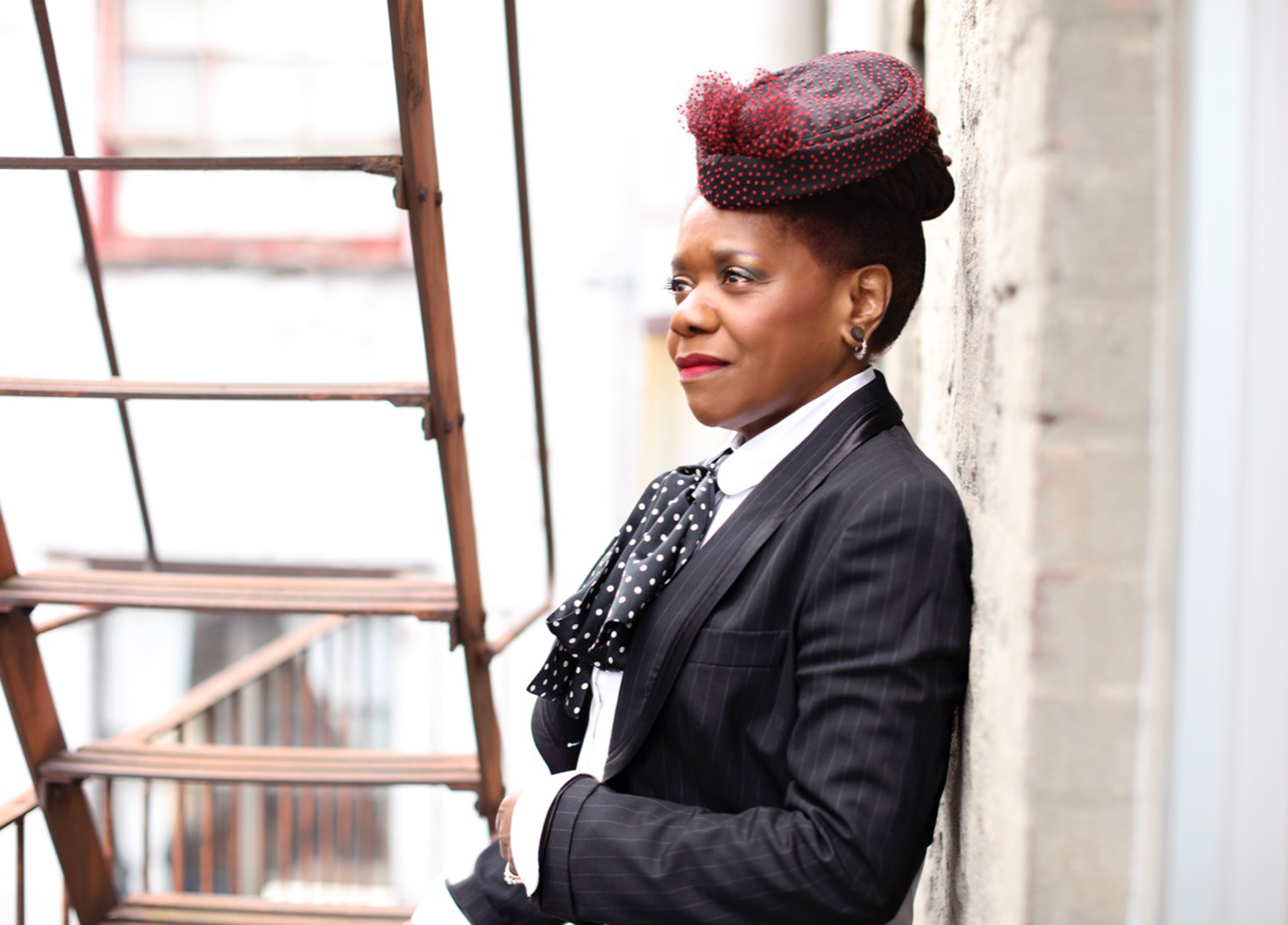 Photos of by Sandrine Lee.