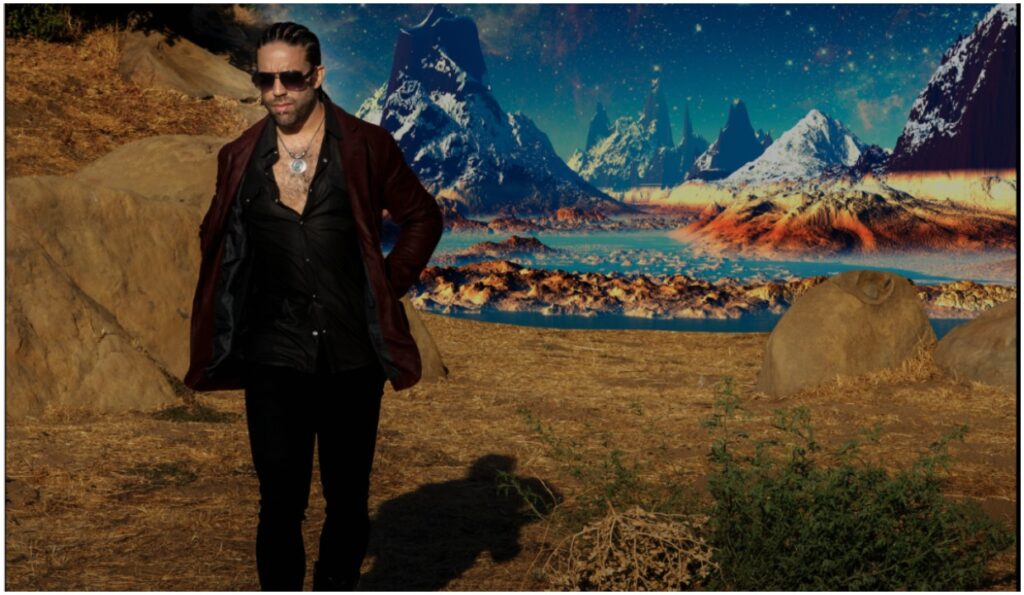 Freeman Vines Confronts Racial Terror in New Art Book: Musician/artist Freeman Vines has published his debut book, Hanging Tree Guitars, where he confronts racial terror thought art. The book is a collaboration with photographer Timothy Duffy and folklorist Zoe Van Buren. It features his work, mainly guitars, some of which are made from the wood of a tree believed to have been used for lynchings, and exposes lingering prejudices and unspoken boundaries in rural eastern North Carolina uncovered during an investigation of the region’s history. 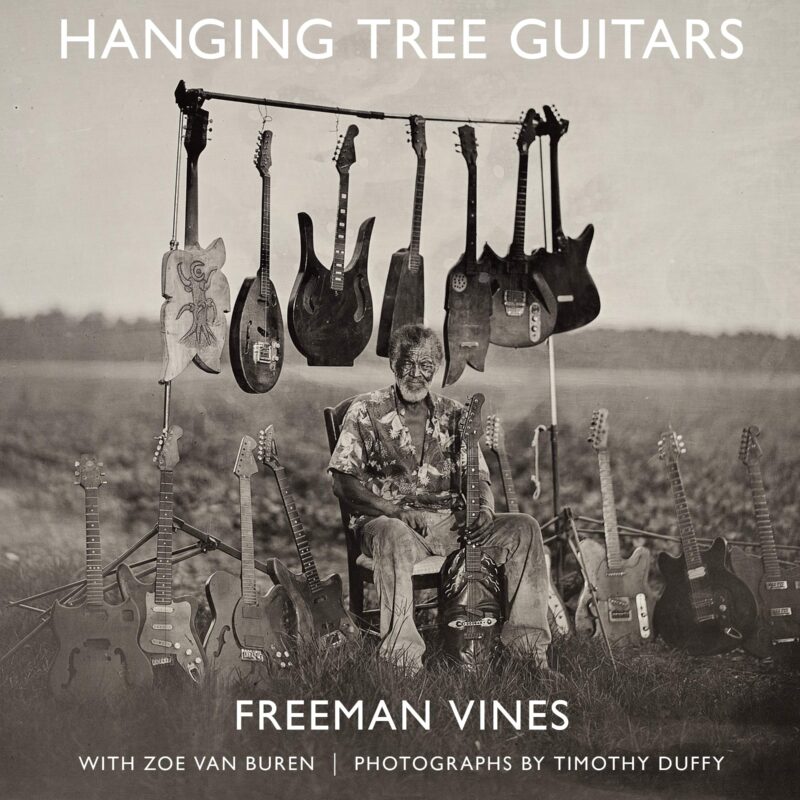 Europe Jazz Network Announces Second Season of Webinars: Europe Jazz Network (EJN) has announced its second season of EJN Webinars, which begins tomorrow (November 25) and will continue every Tuesday until the end of 2020. The new six webinars will be streamed on EJN’s Facebook and YouTube channels and will remain available for watching on-demand. While the first series, held last spring, dealt with various aspects of the COVID-19 crisis, the new season enlarges the scope to analyze how the crisis can also present opportunities to rethink work methods within the music sector. 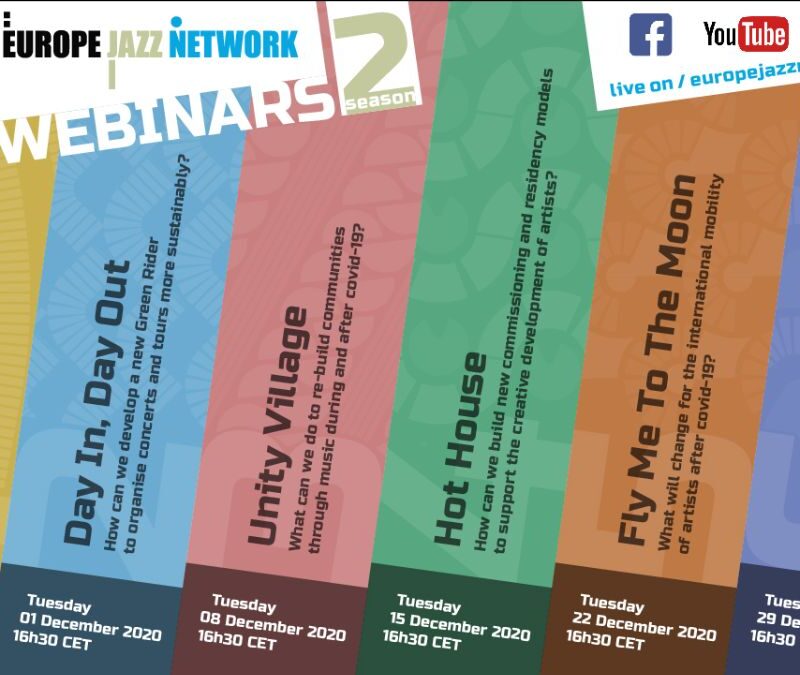 Outside In Launches Limited Edition Vinyl Series: New York City label Outside In Music has launched a new limited vinyl re-release series highlighting standout albums from its catalog. The albums of the initiative’s first year are Danny Janklow’s Worlds Collide (2019), Roxy Cross’ Roxy Cross Quintet (2019) and Nick Finzer’s Cast of Characters (2020). Each release will only print 100 copies, be printed on exclusive white vinyl and come hand-numbered. 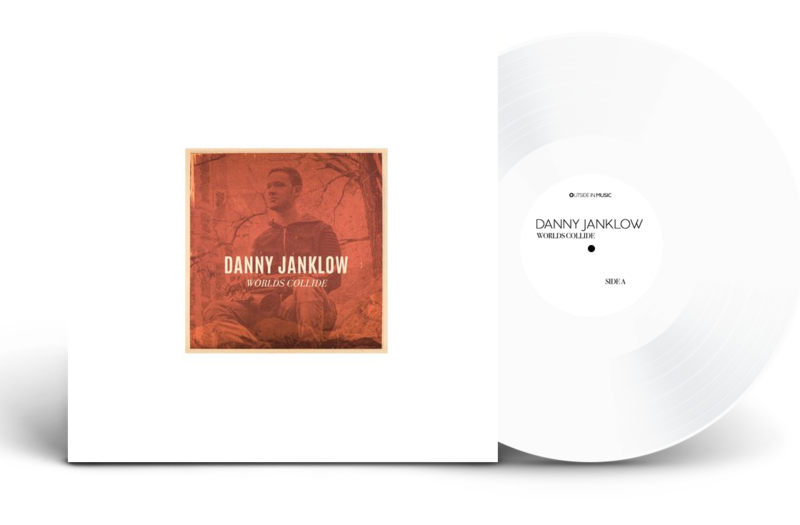 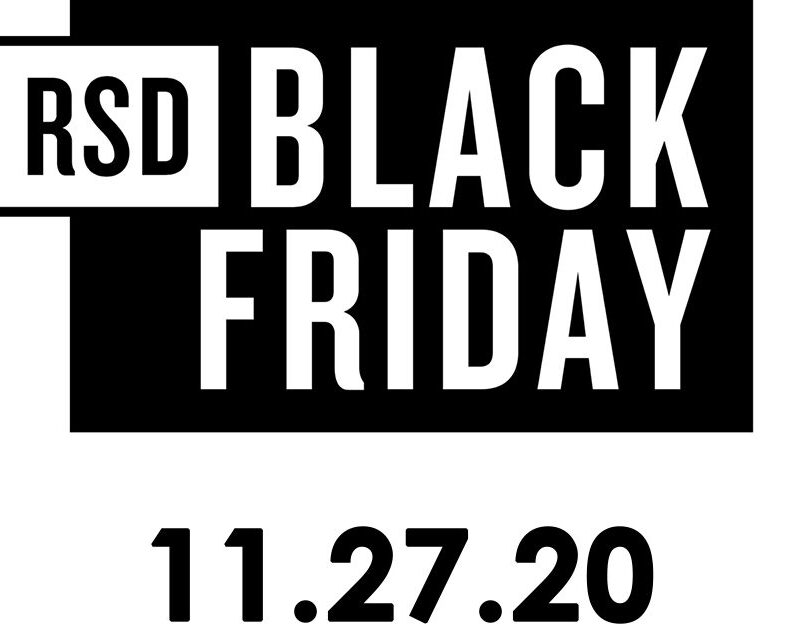 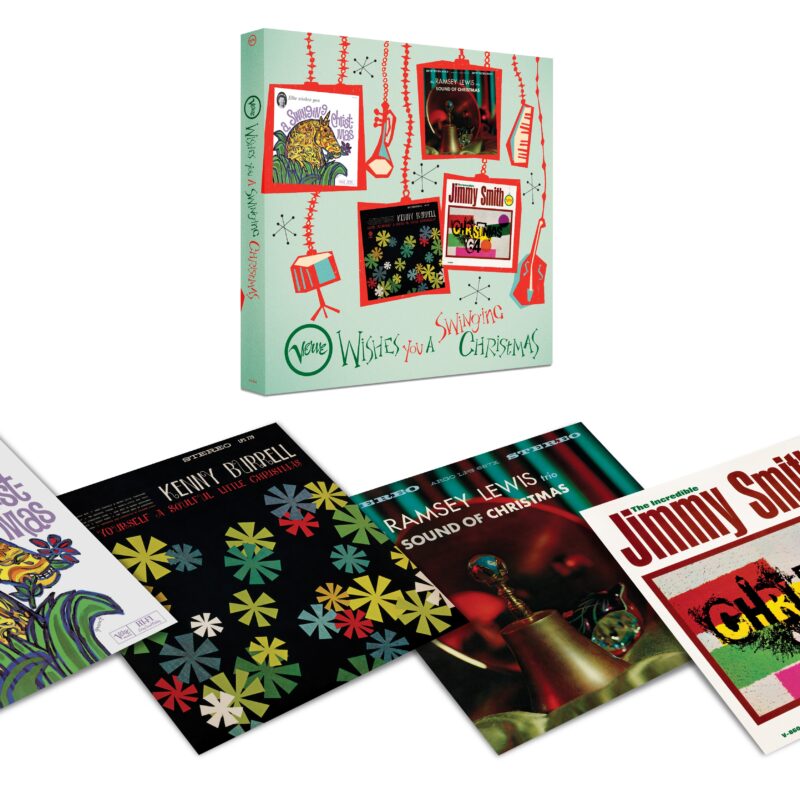 Billie at the 2020 Torino Film Festival: James Erskine’s biographical documentary on Billie Holiday, Billie, is screening at the 2020 Torino Film Festival in Italy, which has moved online in response to COVID-19. The film draws on its extensive access to 200 hours of never-before-heard audio interviews conducted by journalist Linda Lipnack Kiehl with Lady Day, part of her research for her definitive biography of the legendary jazz vocalist. The film will be accessible on MyMovies.it from November 17 for 48 hours from the time of booking. 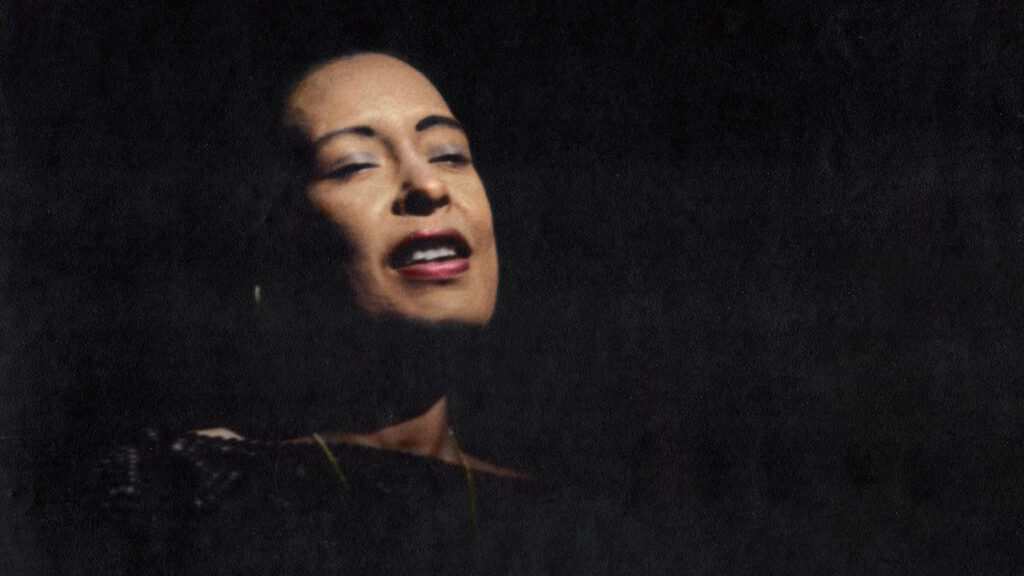 Chico Mann, Double Life (Ubiquity): Double Life is a new, four-years-in-the-making solo album by multi-instrumentalist Chico Mann, also known as a member of Brooklyn Afrobeat band Antibalas. An exciting blend of psychedelic soul, blues and funk, Double Life was recorded as a jazz album and conceived, as he explains, as “a cheeky way of recontextualizing a cinematic approach I’ve adapted lately in my career.” The album was digitally released last Friday, November 20, via Ubiquity.

Cameron Graves, Seven (Artistry): Pianist/composer/vocalist Cameron Graves’ upcoming album, Seven, is conceptually inspired by his interest in theology, astrology, astronomy and martial arts, and showcases the music he’s architected, trash-jazz, which draws on influences from metal and hard rock. This 11-track program of new-gen jazz fusion features his core quartet and guest spots from fellow West Coast Get Down clique members and is due out on February 19.

Marquis Hill, Soul Sign (self-released): Trumpeter/composer/producer Marquis Hill has released a new 12-track musical journey, Soul Sign, presenting a jaw-dropping blend of jazz, spoken word and hip-hop. The album, released on November 13, is conceptually inspired by a collaboration with astrologers Mecca Woods and Boro the Lucky Libra, and each track is an impression of each sign of the Zodiac. 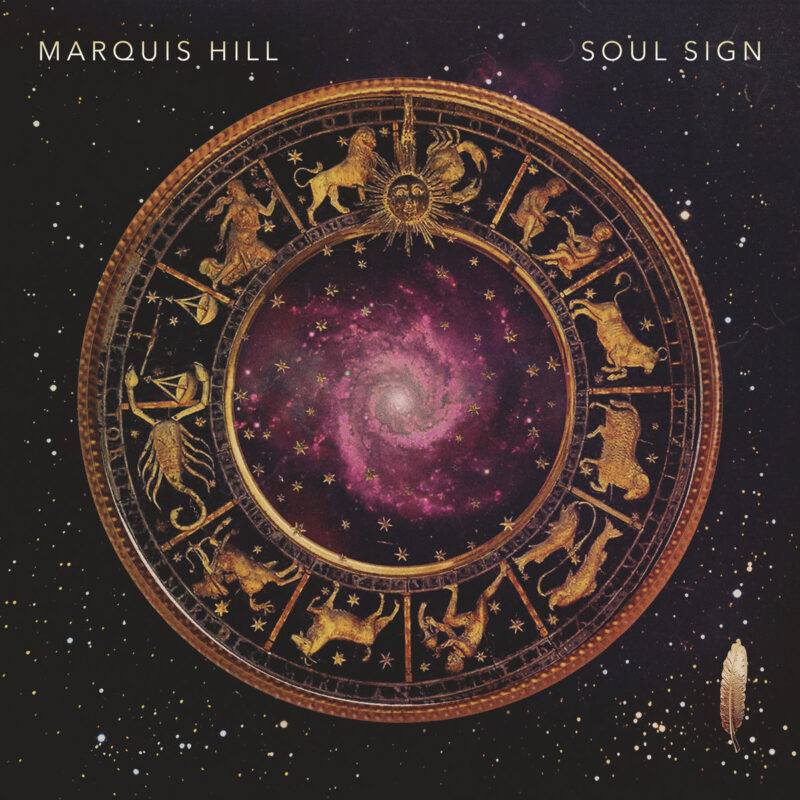 Dezron Douglas and Brandee Younger, Force Majeure (International Anthem): Bassist Dezron Douglas and harpist Brandee Younger will release their duo album debut on December 14. Force Majeure is a collection of 11 pieces performed across a series of live stream shows from their living room in Harlem, New York. The program features originals and covers, including compositions by such artists as John and Alice Coltrane, Kate Bush and more. The lead single is a take on Pharoah Sanders and Leon Thomas’ classic “The Creator Has a Master Plan.” 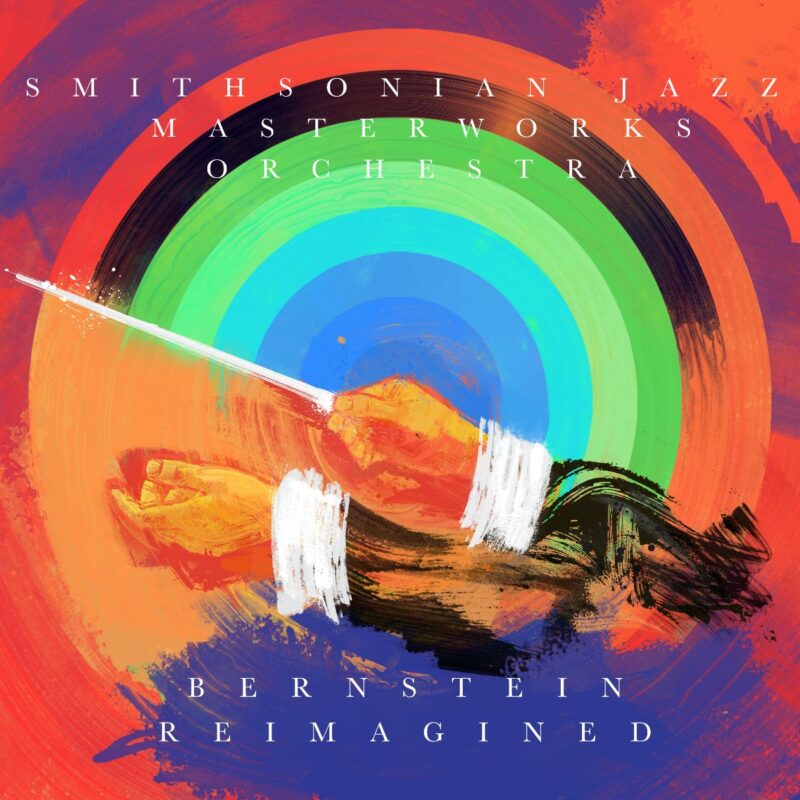 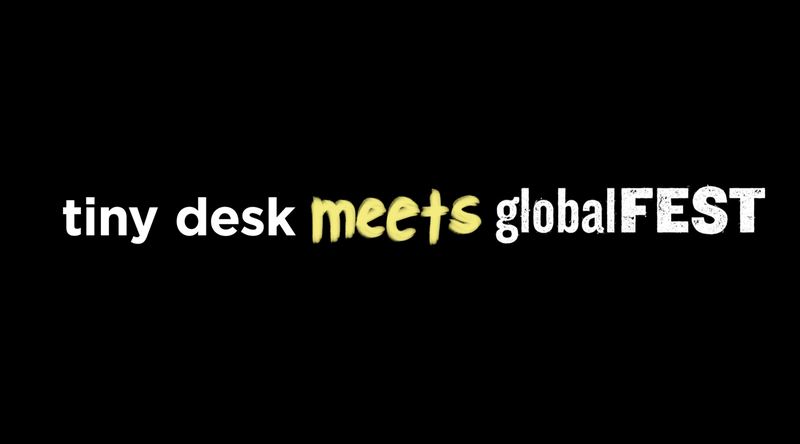 Virtual Detroit Jazz Festival a Success: Festival officials say the Detroit Jazz Festival‘s online edition drew in almost one million people across the globe. The event was streamed and broadcast on Labor Day weekend and moved online in response to the coronavirus pandemic. More than 40 hours of programming were shot live on three soundstages inside a carefully controlled environment at the Renaissance Center, with socially distanced crews and technicians producing the program from isolated spots, including hotel rooms.

2020 Hua Hin International Jazz Festival Returns: Hua Hin International Jazz Festival 2020 is set to take place in Hua Hin, Thailand, on December 4-5. The weekend-long festival will showcase different styles and eras of music with diverse jazz performances, including 50 of the most up-and-coming jazz performers and award-winning artists. No admission fee to the festival is required.