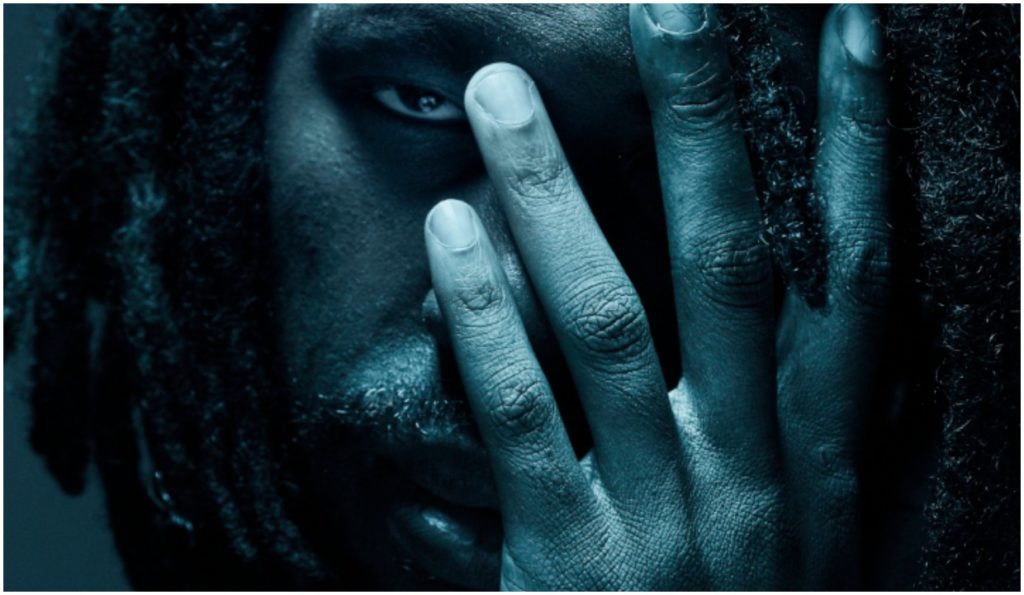 ECM Celebrates 50th Anniversary with New Reissues Series: ECM Records was founded by Karl Egger, Manfred Eicher and Manfred Schaffner in Munich, Germany, in 1969. Since then, it has become a home to many celebrated artists and released countless genre-defying albums. To celebrate its 50th anniversary, ECM has reissued 50 of its most notable albums via a new series titled Touchstones. These records – including works by such artists as Chick Corea, Pat Metheny, Kenny Jarrett, Gary Peacock, John Abercrombie and Steve Swallow, among others – are known as milestones in the history of jazz and improvisation. 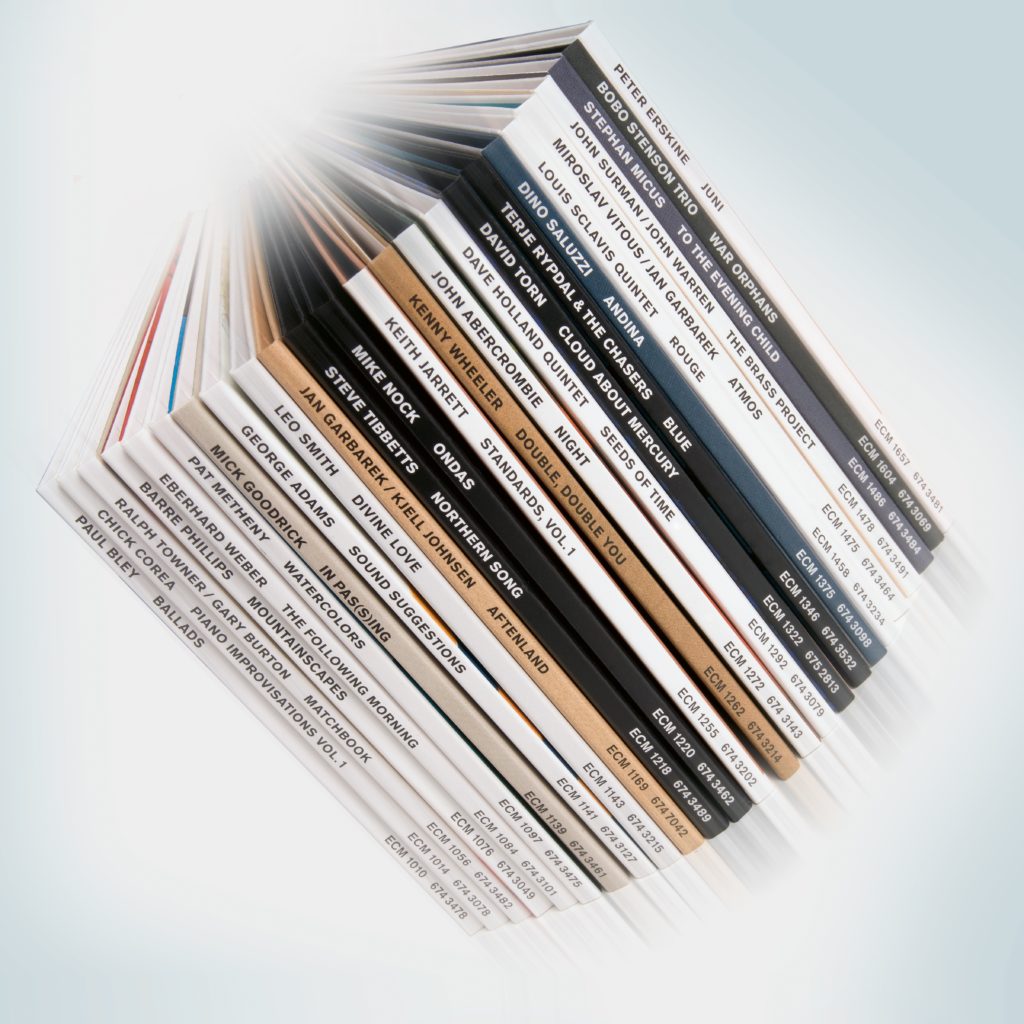 Previously Unreleased Tubby Hayes Album Out Soon: British jazz saxophonist Tubby Hayes’ previously unissued and newly-rediscovered album, Grits, Beans and Greens: The Lost Fontana Sessions, will be released via Decca on July 26. The recordings, previously thought to be lost or destroyed, were found in the archives of Polygram Records and are now part of Universal Music Group. The sessions will be released digitally, as a single vinyl LP and single CD, and as a 2xCD deluxe edition featuring additional tracks, alternate takes, studio chatter and false starts.

New Clarence Avant Documentary Released on June 7: Clarence Avant, one of the music business’ most legendary executives, is the subject of a new Netflix documentary titled The Black Godfather. Avant was mentored by Joe Glaser, the longtime manager of Louis Armstrong. He’s been in the business since the ’50s and collaborated with such artists as Sarah Vaughan, Bill Withers, Little Willie John and many more. The Black Godfather was directed by Academy Award-nominee Reginald Hudlin and features interviews with Presidents Barack Obama and Bill Clinton, Snoop Dogg, Lionel Richie, P Diddy and many more. The film will be released on Netflix and in select theaters on June 7. Watch the trailer for The Black Godfather via the player below.

Last Known Footage Of Iconic Drummer Buddy Rich Set For Release: Drumming educational website, DrumChannel.com has launched an Indiegogo crowdfunding campaign to raise the money needed to release the never-before-seen footage of drum legend Buddy Rich’s filmed three pilot episodes for The Buddy Rich Show. The show featured The Buddy Rich Band performing alongside such greats as Gerry Mulligan, Ray Charles, Woody Herman and others in front of a live audience, and it was intended as a show made by musicians for musicians. DrumChannel.com hopes to raise more than $50,000 to pay the songwriters credited with writing the more than 20 classic songs included in the show. 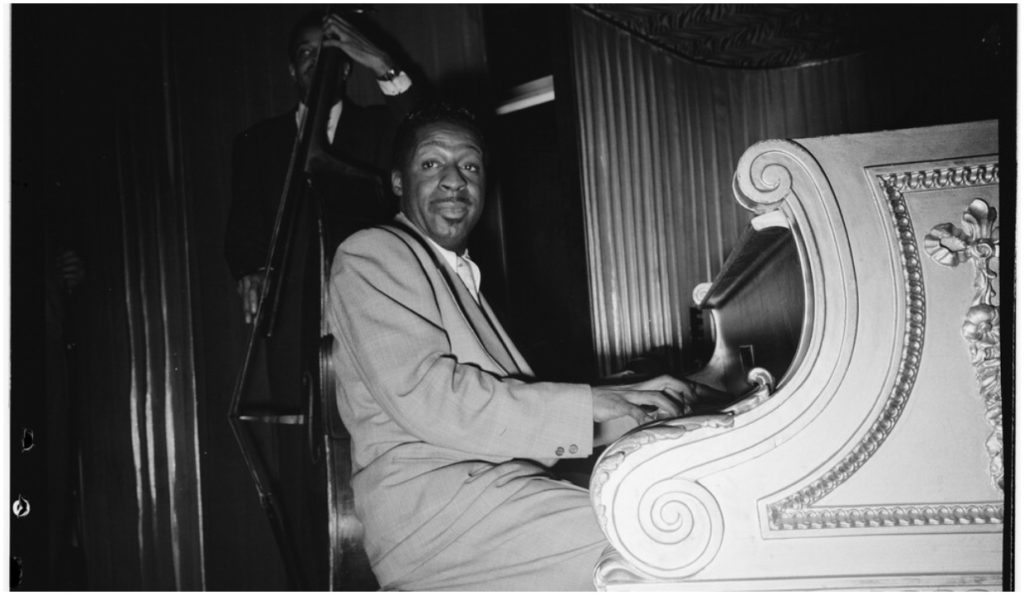 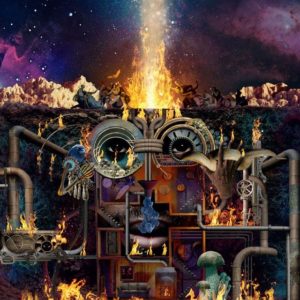 Musician-producer Flying Lotus is set to release his sixth album, Flamagra. This is his first album in five years – since 2014’s You’re Dead. It features material he has gathered over this period of time and beckons jazz with hip-hop production. Many of the 27 tracks on the album are inspired by a theme of fire, including the lead single “Fire Is Coming,” a spoken track featuring cult filmmaker David Lynch. Other standout guests on Flamagra include rapper Denzel Curry, funk pioneer George Clinton, Thundercat and many more. “This album has been a refuge for pain and trying to make the most out of that pain,” says the musician/producer. “Music can heal and in the wake of that tragedy, it reminded me of what I’m here to do … I want to be able to help people through tough times and inspire them to be creative.” 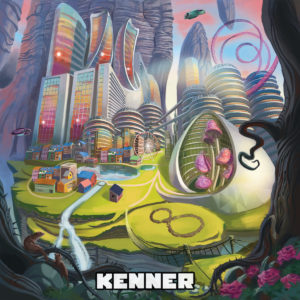 8Ball City is the debut album of Israel-born keyboardist, producer and composer Kenner. The LP took him several years to make, and was partly born out of a place of pain, having emerged out of a difficult period of his life during which he experienced the painful end of an important relationship and the death of his beloved grandfather. Exploring the process of healing through music, 8Ball City blends the grittiness of the real world via boundless imagination, mixing elements R&B, jazz, classical and rock. 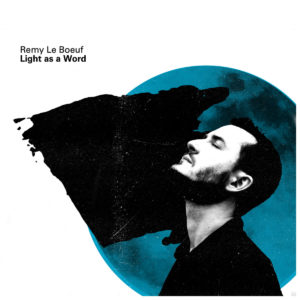 Remy Le Boeuf, Light as a Word (Outside In Music)

Having released four albums as a co-leader of Le Boeuf Brothers with his identical twin, Pascal, saxophonist/composer Remy Le Boeuf takes center stage on his highly-anticipated debut as the sole bandleader, Light as a Word. A personal expression of creative freedom, the album’s twelve tracks document invigorating sonic interactions between Le Boeuf and the fantastic band he assembled for the occasion, including tenor saxophonist Walter Smith III, pianist Aaron Parks, bassist Matt Brewer and drummer Peter Kronreif, plus guitarist Charles Altura on a couple of its tracks. “I have a tendency to want to take big risks all the time,” says the saxophonist via a press release. “But I feel that this being my debut album, I want to show the world what I can do in more of a classic format. I also want to lay a groundwork for things to come.”