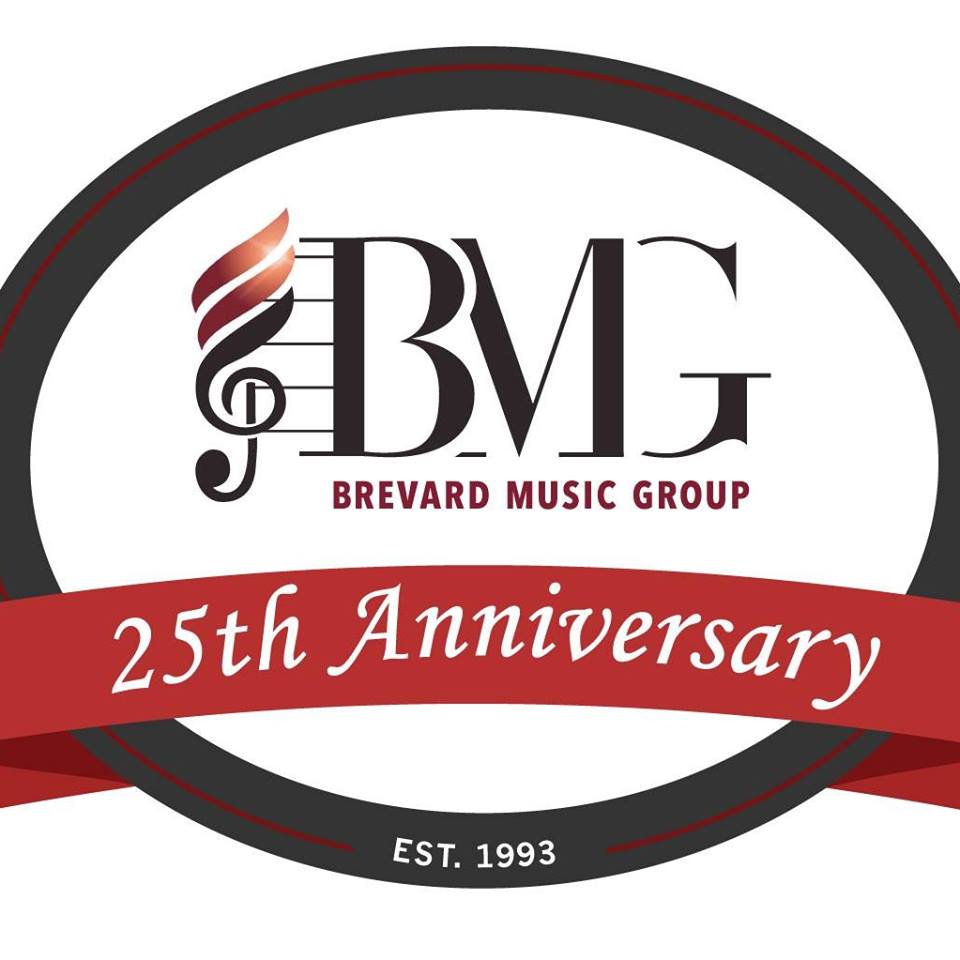 Florida’s Brevard County, on the state’s east-central coast, may be best known as the home of the Kennedy Space Center. But the area’s fast-growing music scene is starting to attract jazz-savvy visitors into an orbit all its own.

That’s largely due to the hard work and dedicated staff of one longstanding local production company: Brevard Music Group. For the past 25 years, this jazz-focused marketing and publicity company has produced some of the best smooth jazz concerts in the area.

Performances in the series take place at the six-story, 100,000-square-foot Maxwell C. King Center for the Performing Arts in Melbourne, which has long been a supporter of smooth jazz in the area. (BMG’s Smooth Jazz Family New Year’s Eve Concert will take place at the Holiday Inn Express Grand Ballroom in Cocoa, Florida.)

The Brevard Jazz Series was created in 1992 by local jazz authority Roland Guilarte, who has been instrumental in bringing top-tier jazz talent to the Brevard County area. During his more than 20-year tenure as head of the Brevard Jazz Series, and now BMG, Guilarte has promoted and produced hundreds of national artists such as George Benson, Al Dimeola, Larry Carlton, Everette Harp, Maynard Ferguson, Spyro Gyra, Dave Koz and many others.

The performers selected to headline upcoming concerts are the cream of the smooth jazz crop. Polish-born vocalist Basia first rose to prominence as a member of U.K. jazz-pop band Matt Bianco, whose 1984 album Whose Side Are You On? was a crossover hit. Her last solo album, 2009’s It’s That Girl Again resulted in sold-out shows, a new generation of fans, and a special accomplishment: her first platinum record at home in Poland.

Steve Oliver is a multi-instrumentalist, songwriter and producer whose music is rooted in contemporary jazz guitar melodies and trademark wordless vocalese. His new album, Illuminations, is a retrospective on Oliver’s successful career, one that has produced multiple No. 1 hits on the Billboard charts and numerous radio staples over nearly two decades.

He’ll be performing with Marion Meadows, an acclaimed smooth-jazz saxophonist whose performance credits include stints with Bob James.

Peter White has maintained a reputation as one of the most versatile and prolific acoustic guitarists in contemporary jazz, and his annual White Christmas Celebration is a longstanding smooth-jazz tradition. With special guests Rick Braun on trumpet and Euge Groove on sax, he will be performing jazz, pop and classical interpretations of Christmas classics like “Little Drummer Boy,” “Sleigh Ride,” “Greensleeves,” and “Have Yourself a Merry Little Christmas,” as well as their own hit songs.

The Glenn Miller Orchestra is one of the country’s finest tribute bands, and their faithful reproductions of Miller’s iconic orchestrations serve to continue the illustrious bandleader’s incredible legacy and impact.

Keiko Matsui is a Japanese producer, contemporary jazz pianist and composer who has released over 20 albums in her three-decade career.  Her unique blend of musical influences has garnered her a devout international following, and Matsui has worked alongside some the best artists in jazz, including Miles Davis, Stevie Wonder, Hugh Masekela and Bob James. She recently celebrated 25 years of recording in the U.S. and is currently supporting her new album, Journey to the Heart.

When it comes to jazz — and particularly smooth jazz — Brevard County is fast becoming a top-tier destination for music-loving tourists. Efforts by the Brevard Music Group are leading that charge, and to ensure visitors get star treatment during their stay, BMG has partnered with local hotels to offer discounted rates during special BMG events. Exclusive rate options are available at the Mariott Fairfield Inn & Suites and the Hilton Rialto in Melbourne. To learn more, or to reserve a room, click here.

This article was brought to you by the Brevard Music Group. To purchase tickets for concerts in this series, and to learn more about the organization, visit their website.

The Sound and the Vision: A Conversation with Bob James