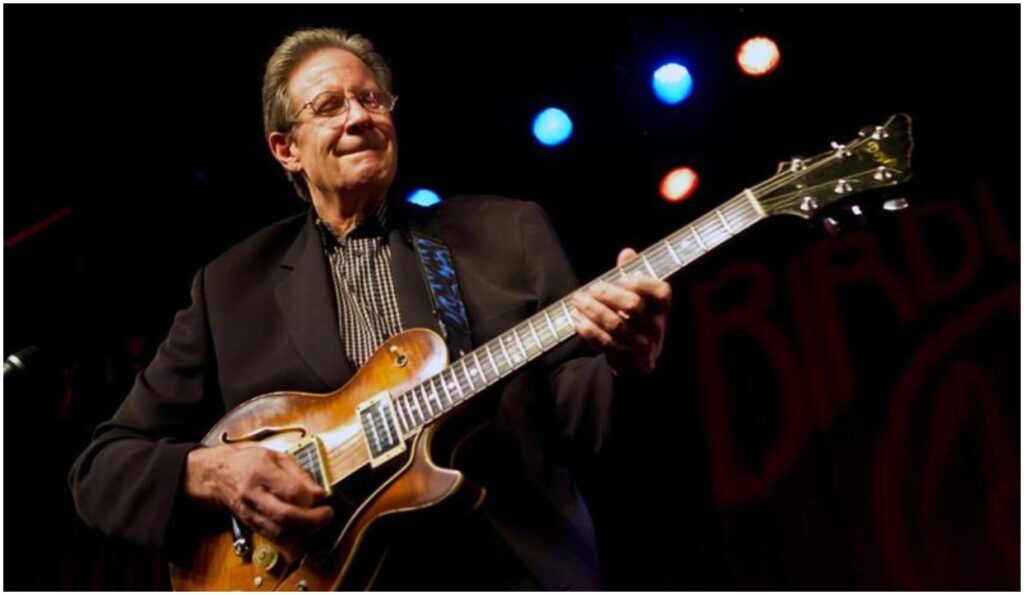 Jazz Institute at Brevard Accepting Applications for Fifth Summer Camp Program: The Jazz Institute at Brevard, under the direction of acclaimed trombonist Michael Dease, is currently accepting applications for its fifth summer camp program, which will take place on June 8-18 in the beautiful Blue Ridge Mountains of Brevard, North Carolina. The program enrolls up to 70 students ages 14 to 29 of all experience levels to participate in big band/combo classes and performances, private lessons, recording sessions and mentoring opportunities with world-renowned faculty – including trumpeter Brian Lynch and vocalist Carmen Bradford – and guest artists.

3xLP Set of Roy Ayers Unreleased Material Gets First Repress Since 2006: BBE Music is set to release the first vinyl repress of Roy Ayers’ Virgin Ubiquity since 2006 on January 17. The 3xLP features unreleased recordings from 1976-1981, a creatively fertile period during which some of his best recordings never made it onto the official releases. Originally released in 2004, the new 3xLP edition of Virgin Ubiquity is co-curated by Ayers himself and it comes with new liner notes from Sean P. It is also available as a 3xCD set.

Nick Finzer to Release New Album: Trombonist Nick Finzer will release his new album Cast of Characters on February 28 via his label Outside In Music. The LP pays homage to some of his musical heroes and mentors – including Maria Schneider and Bob Brookmeyer – but also contains a strong message of self-empowerment. “Each of us responds and develops on our journey with the influence of the people we meet,” he explains. “We follow, we depart, we react and we grow in myriad ways based on the experiences we encounter.” Cast of Characters also features Finzer’s longtime working band: multireedist Lucas Pino, guitarist Alex Wintz, pianist Glenn Zaleski, bassist Dave Baron and drummer Jimmy Macbride. 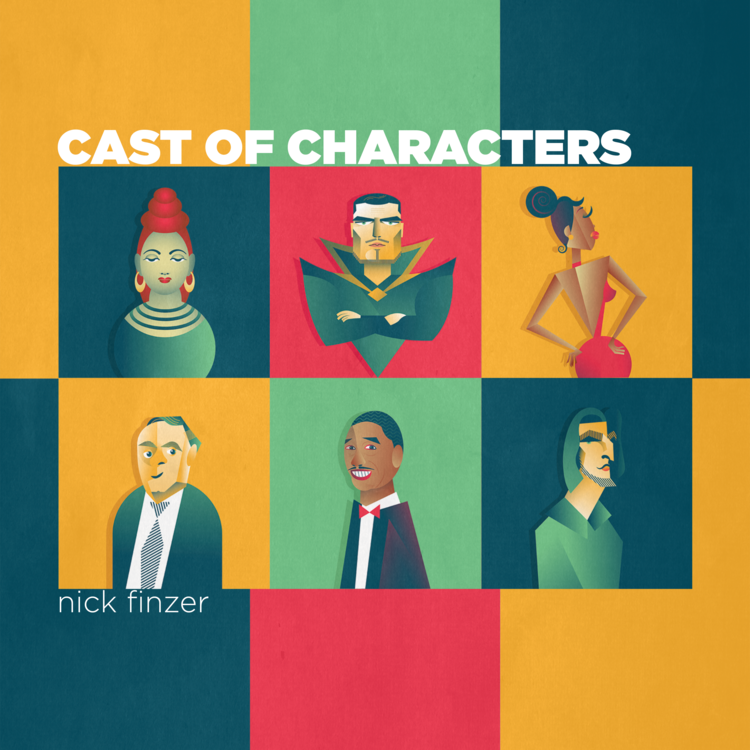 Vic Juris Dies: Guitarist Vic Juris died Tuesday morning, on December 31. He passed away due to cancer complications, aged 66. Juris began learning guitar at 11. He made his first recording on saxophonist Eric Kloss’s 1975 Bodies’ Warmth and released his debut album as a leader, Roadsong, in 1979. Throughout his career, he collaborated with many great artists – including Richie Cole, Lee Konitz, Barry Miles and Mel Tormé, among many others – and was part of David Liebman’s band for 23 years.

Blue Note to Continue Tone Poet Audiophile Vinyl Series in 2020: Blue Note has announced that it will continue its Tone Poet Audiophile Vinyl Reissue series by reissuing 24 albums from its extensive archives. The first of these reissues will be Hank Mobley’s 1957 Poppin’ and Stanley Turrentine’s 1961 Comin’ Your Way, out this January. The series was launched in 2019 to mark Blue Note’s 80th anniversary and highlight stellar recordings from the label’s archives that have unjustly fallen under the radar.

Katherine Farnham @ Nashville’s Music City Steinway: Acclaimed jazz and Americana singer/songwriter/pianist Katherine “KOOL KAT” Farnham will perform with her longtime band at the Steinway Gallery in Nashville, Tennessee, on January 24. The concert will feature originals from her new project as well as beloved favorites, including her Billboard-charting hit “Necessary Groove.”

Eddie Palmieri Trio @ New York’s Jazz Forum: NEA Jazz Master and ten-time Grammy Award winner Eddie Palmieri will be performing in a trio setting at new York’s Jazz Forum tonight, December 3, and tomorrow night, December 4. Palmieri is known as one of the greatest pianists of the last 60 years and celebrated for blending the rhythm of his Puerto Rican heritage with the complexity of his jazz inspirations Thelonious Monk, Herbie Hancock and McCoy Tyner.

2020 Tucson Jazz Festival, January 10-20: The sixth annual Tucson Jazz Festival is set to take place in Tucson, Arizona, on January 10-20. This will be the first edition without the guidance of festival artistic director Yvonne Ervin, who passed away December 26, 2018. It will kick off with a performance by saxophonist Maceo Parker & His Big Band at the University of Arizona’s Centennial Hall. Other shows include performances by saxophonist David Sanborn, pianist David Hazeltine, a special duo show by singer/saxophonist Grace Kelly and singer/trombonist Aubrey Logan, Christian McBride and the Insight Straight quintet, and more. Click here to read our “5 Reasons to Visit the Tucson Jazz Festival.” 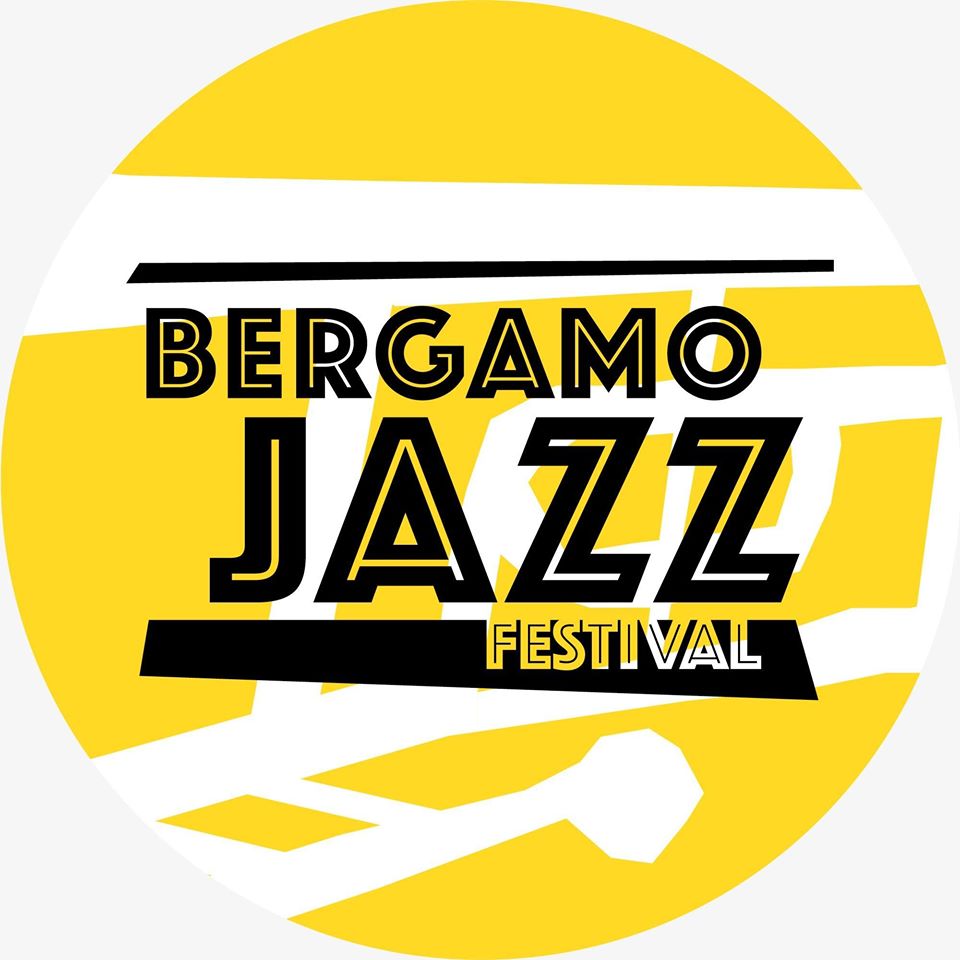 Vocalist Amber Weekes is a regular fixture on the Los Angeles jazz scene. On her brand new album, Pure Imagination, she showcases her quietly emotional voice and creative use of space, taking on some of her favorite standards. The set opens with a playful take on the famous title track featuring Sue Raney. Other songs include the Benny Goodman swing era hit “Gotta Be This or That” and Duke Ellington’s “Just Squeeze Me,” as well as two versions of the Johnny Mercer/Barry Manilow song “When October Goes.”

Dan Rosenboom embraces the chaos and reflects on what it means to be human on his new album, Absurd in the Anthropocene. The music on this LP draws on such diverse influences as Miles Davis, Ornette Coleman, Soundgarden, Frank Zappa and more. It also features the internationally recognized trumpeter and virtuous experimentalist alongside saxophonist Gavin Templeton, keyboardist/producer Jeff Babko, bassist Tim Lefebvre and drummer Zach Danziger. (The album is out January 31.)

Jazz violinist/vocalist Jonathan Ng specializes in the style of small-group swing jazz and seeks to share the spark that made him first fall in love with the recordings of Django Reinhardt and Count Basie. He is known for combining musical virtuosity with emotional expression. On his sophomore release, The Sphynx, he pays homage to some of the foremost small-group bandleaders of the swing era. The EP features six newly arranged songs, acrobatic solos, infectious grooves and a sound reminiscent of the glorious music of the ’30s and ’40s.

Track By Track: Dan Rosenboom, Absurd in the Anthropocene