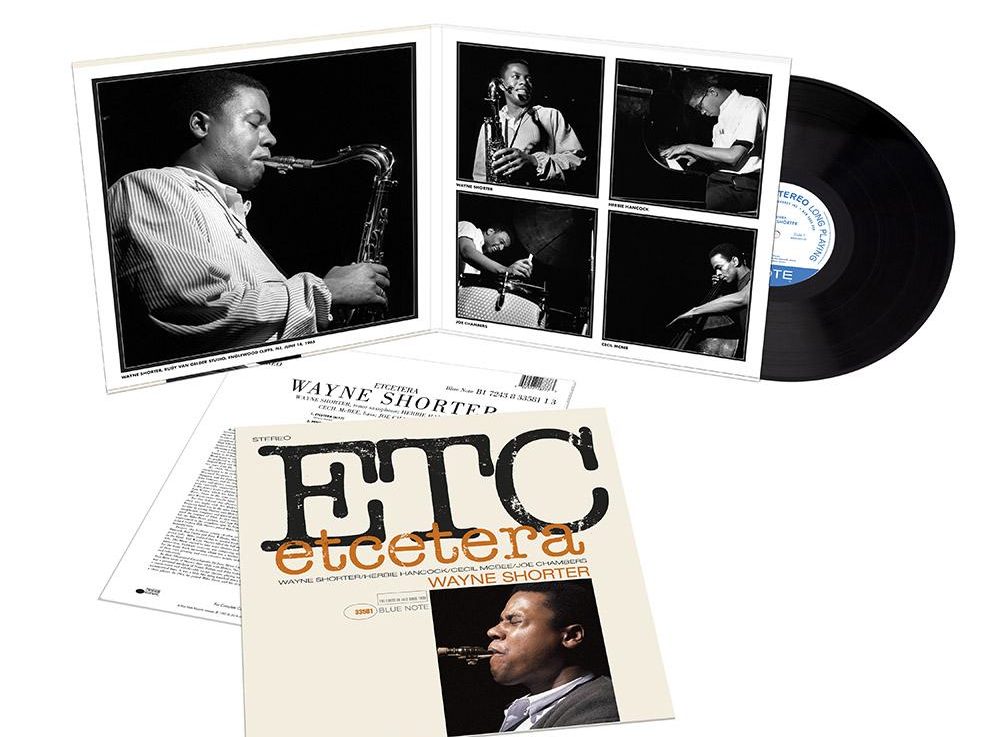 The titles were handpicked by Harley and cover lesser-known Blue Note classics, modern era standouts, and albums from other labels under the Blue Note catalog. The first two albums in the series—Wayne Shorter Etcetera and Chick Corea Now He Sings, Now He Sobs—are out February 8. See below for a full list of 2019 releases for the Tone Poet Series.

Read Harley’s essay Blue Note, Tone Poetry and Audiophilia about his history with Blue Note, Music Matters, and his “quest to capture the sound of those master tapes on vinyl and to allow listeners to know what it would sound like to actually be in Rudy [Van Gelder]’s living room in Hackensack or later in Rudy’s studio in Englewood Cliffs, NJ.”