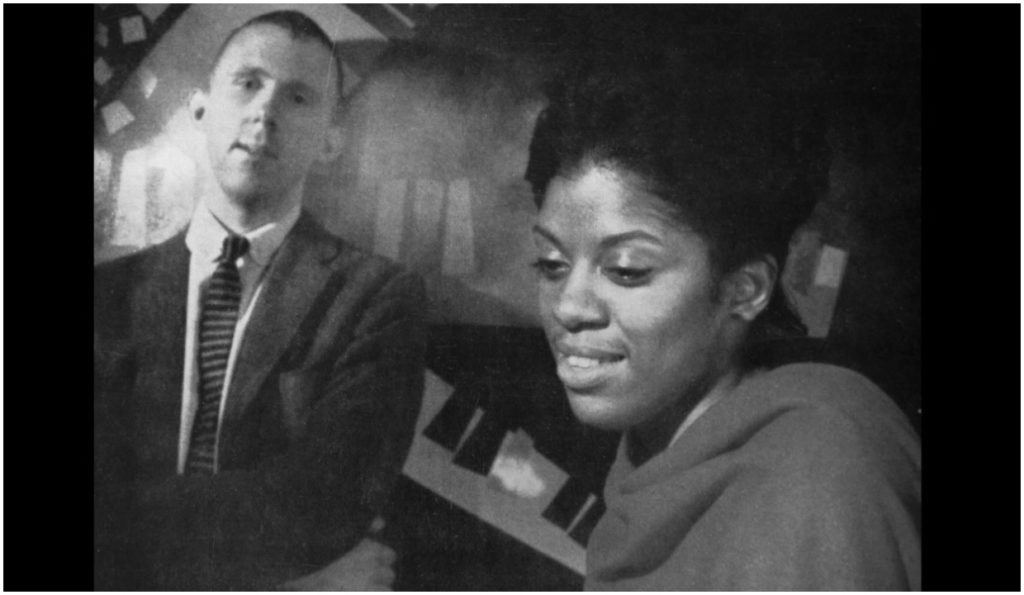 Jeanne Lee and Ran Blake returned to Europe in the fall of 1966, the vocal-piano duo having enjoyed a successful tour of the continent in 1963. On their itinerary was a concert for broadcast at the VRT studios in Brussels, Belgium, which was apparently well received and earned them a return engagement in 1967. These performances would have been lost to the ages, but tapes of the broadcasts were found 40 years later and are now available on the double-album release The Newest Sound You Never Heard (A-Side Records). The title plays off of Lee and Blake’s 1961 debut recording, The Newest Sound Around, one of just three studio releases by the duo.

“We were young kids then,” says Blake, 83, speaking by phone from his home in Brookline, Massachusetts. “I was an oversized kid, about 31 or 32, and she was three years younger. I think Belgium liked us well enough, but it was soon forgotten. I had no idea this material was preserved.”

Few did. But serendipity played a role when one of Blake’s former students at the New England Conservatory (NEC), drummer Eli Kessler, learned of the tapes’ existence while in Brussels in 2007. Blake and his manager, Aaron Hartley, set about licensing the material. 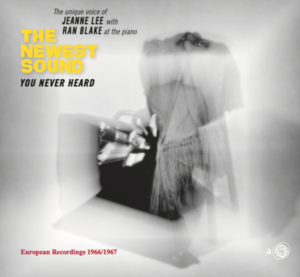 The performances showcase the remarkable synergy of Lee and Blake, as they interpret works by Thelonious Monk, Charlie Parker, Ray Charles, The Beatles and Bob Dylan. All are fed through the idiosyncratic sensibilities of the duo, with Lee’s ethereal delivery and Blake’s spiky piano commentary creatively recasting familiar tunes. Blake’s instrumental compositions are also featured, including the dark and tumultuous “Birmingham, U.S.A.,” which he wrote in reaction to the Alabama church bombing that took the lives of four young girls in 1963.

Lee and Blake first met at New York’s Bard College in 1956 and bonded over shared musical passions. They rehearsed weekly at Blake’s rented flat in the city. “Jeanne and I would practice from 1 to 3 o’clock, seven Sundays out of eight, for about a year or two,” Blake recalls.

Few gigs ensued, but the pair honed their singular sound and repertoire and ended up recording The Newest Sound Around for RCA. As groundbreaking as the record was, it didn’t catapult Lee and Blake to stardom, although they found receptive audiences overseas and recorded a follow-up album in Sweden in 1966. Lee moved to California, then relocated to Europe. Blake began his decades-long association with NEC, and both he and Lee continued to record individually. More than 20 years later, the duo recorded their third album, 1989’s You Stepped Out of a Cloud. Lee died in 2000 following a battle with cancer. The new album was released on January 25, a few days before what would have been her 80th birthday.

The Newest Sound You Never Heard is a welcome addition to the duo’s slight discography. “Other than [the three albums], and a couple of TV things, nothing else has existed for Jeanne and I,” Blake says. “It’s amazing that they rediscovered this.” —Bob Weinberg