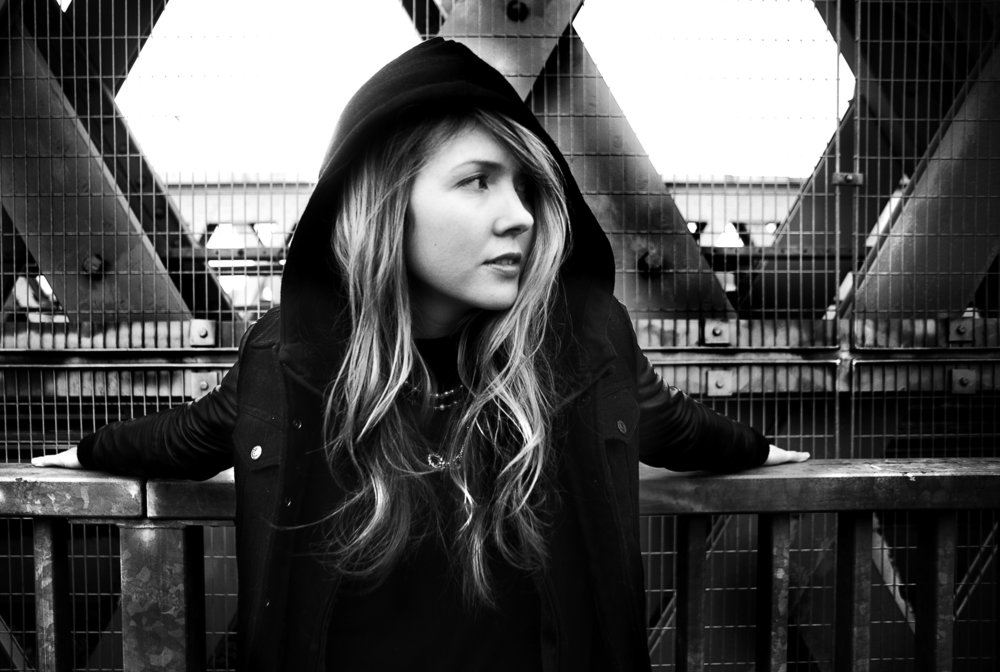 Beatie Wolfe is a London-based singer-songwriter with her heart set on letting fans “see music differently”.

Aside from catching the attention of Wynton Marsalis – and let me be clear that Wolfe is not a jazz musician – she is striving leverage technology to offer a new kind of music experience. So far she’s created the first interactive album app and an NFC (near field communication) deck of cards. These innovations have gained her critical acclaim in tech circles; earning her Ambassador status at London Tech Week. Beatie is the co-founder of a research project looking at the benefits of music for people living with dementia and is proactive in new approaches to music streaming.

Beatie Wolfe is a sterling example of a musician exploring new music formats that brings back the feeling of an older analog world of storytelling in our evolving digital age.