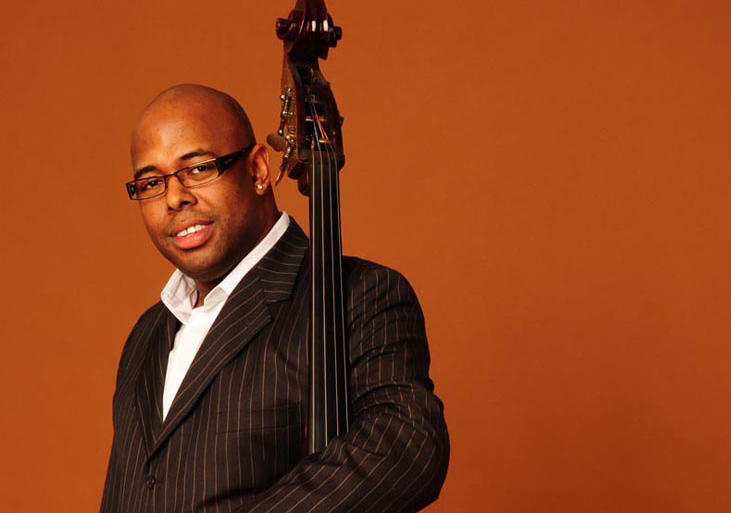 McBride has been a regular performer at Newport since his days as a young musician, and will again take to the stage with the Chick Corea Trilogy in this year’s line-up. As artistic director of the Newport Jazz Festival, he will be working alongside Wein, and eventually succeed him as the festival’s music curator.

George Wein said, “When I first met and heard a teenage Christian McBride in 1989, I knew that he was someone special. Little did I know that nearly 30 years later, he would become the special someone to continue my legacy.”

“I am deeply humbled by my appointment as artistic director of the Newport Jazz Festival,” said McBride. “To be able to work with a legend like George Wein, not only as a musician, but now as an understudy, is a task I will cherish and approach with openness and excitement.”

The festival also announced that Danny Melnick, a 25-year veteran of Wein’s organization, will be promoted to producer from associate producer. McBride will begin strategic planning with Wein and Melnick immediately, and will take the reins for the 2017 Newport Jazz Festival.

For more information, go to newportjazzfest.org

JAZZIZ Backstage Pass: 10 Albums You Need To Know for October 2019