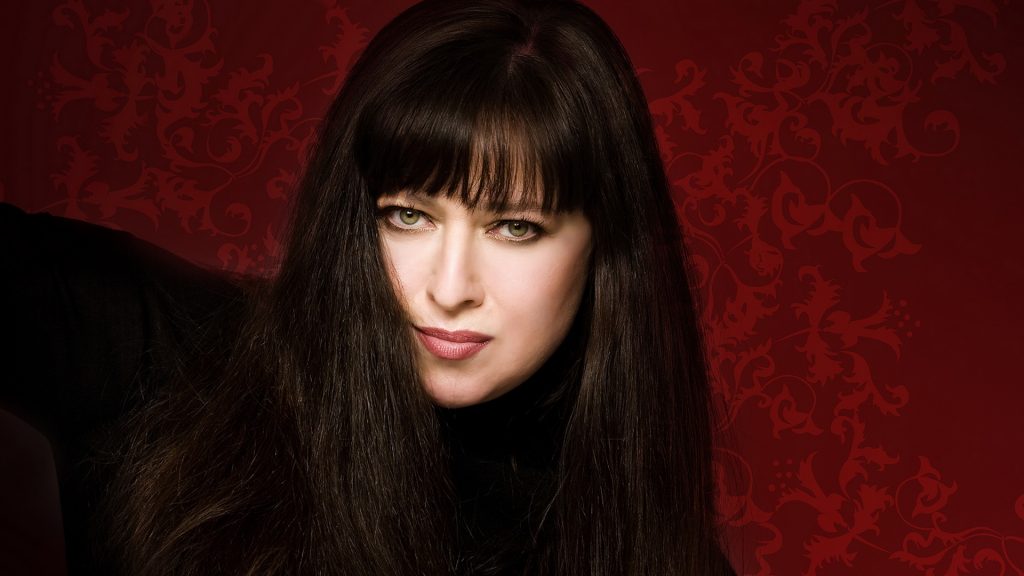 When Polish-born vocalist Basia broke away from the 1980s jazz-pop band Matt Bianco (joined in the departure by her musical partner, Danny White), she entered the U.S. music scene and made a smashing first impression. Her 1987 debut album, Time and Tide, sold over a million copies. A big fan of Brazilian music, Basia incorporates lots of bossa, samba and swing into her own projects. While she’s been out of the spotlight in recent years, she’s back with a new album, Butterflies. Here, Basia tells her story.