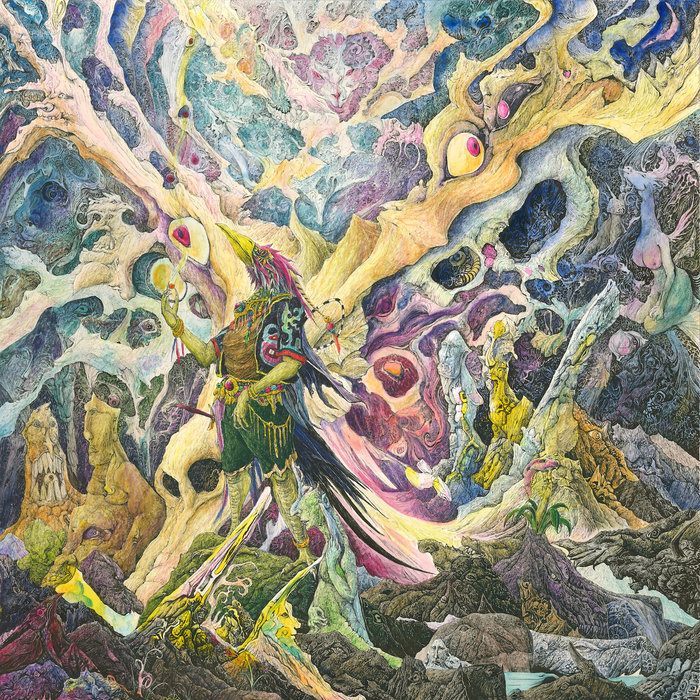 Fans of horror and action movies revere John Carpenter, who not only wrote and directed genre classics such as Halloween and Escape From New York, but also composed scores to those films that tautened suspense to the snapping point. So perhaps it’s unsurprising that Carpenter’s son (with actress Adrienne Barbeau), Cody Carpenter, would be bit by the music bug early in life. Carpenter the younger contributed music to a couple of his dad’s films (1998’s Vampires and 2001’s Ghosts of Mars) while still in his teens, and now leads his own ensembles, as heard on Control, his third release for the Blue Canoe label. And the keyboardist, guitarist and composer has rounded up some first-call sidemen to accompany him on a program of original material that draws on influences from classic prog-rock and fusion bands to video-game music. A joyful Latin-jazz vamp powers “Badger’s Wedding,” our selection, as Carpenter rolls out a son montuno on electric piano. The proceedings are made all the more festive by the presence of bassist Jimmy Haslip, drummer Scott Seiver and percussionist Jimmy Branly, who maintain a spirited and fluid rhythmic foundation from which Carpenter takes textured flights of fancy.