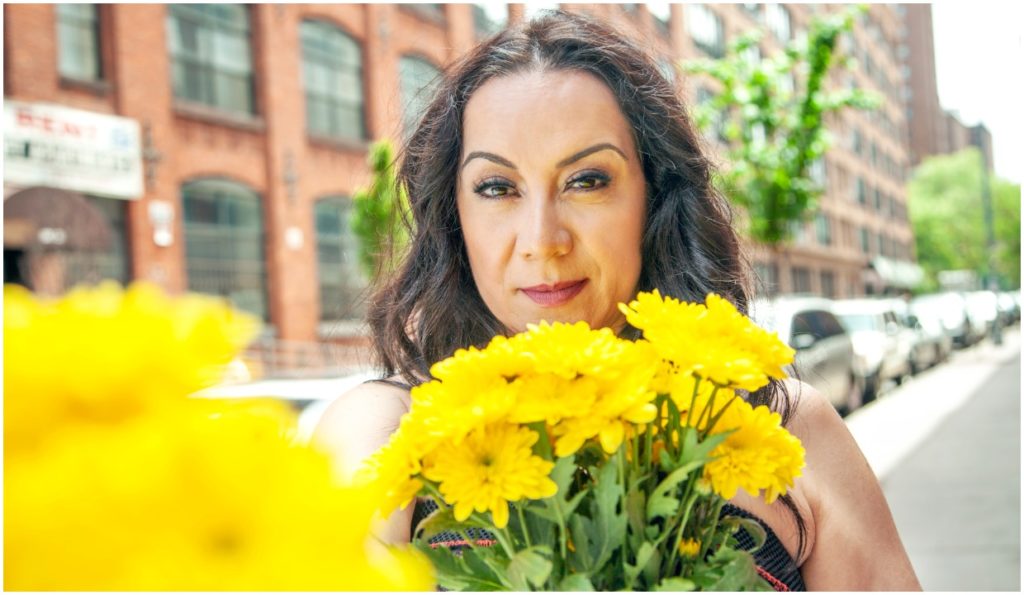 Vocalist and composer Claudia Acuña released her fourth album, En Este Momento, a decade ago. At the time, her career was going well, and the future looked promising. But then certain realities of life interceded.

“There was motherhood with the birth of my first child, a son,” she recounts, “and a painful divorce. Sometimes, although you plan, life takes you in a different direction. In addition to my personal situation, record labels were not signing artists as before, so it took me longer to navigate the process of funding and producing this album.”

Acuña is referring to her recently released fifth album, Turning Pages (Delfin Records), a collection of nine original tracks that detail consequential moments in her life. Accompanied throughout by guitarist Juancho Herrera, keyboardist Pablo Vergara, bassist Carlos Henderson and drummer Yayo Serka, the Chile-born singer taps into a range of autobiographical themes, from childhood memories of her South American homeland to life-altering experiences she’s had since moving to the New York City in 1994. Her elastic phrasing and daring use of vibrato underscore her jazz leanings, while Latin American balladry and an overall acoustic approach contribute to the session’s introspective mood. 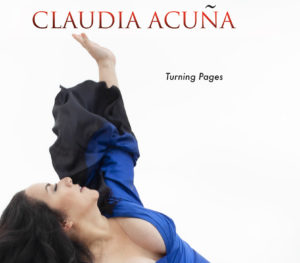 Acuña’s song “Aguita de Corazón,” she explains, is about a special tea brewed to repair a broken heart. “In Chile,” she laughs, “we have tea for everything!” “Silencio” was inspired by a childhood belief that fireflies were fairies. “My brothers and I would build little houses with tiny furniture so they would have a place to eat and sleep,” she recalls.

“Futuro,” written when Acuña was close to giving birth, concerns her thoughts on raising a child. “As a parent,” she contends, “you go through a process to learn that your child isn’t really yours. I can, however, give him wings to fly and strong roots to want to come back to see mom.”

While Acuña produced a bevy of new compositions during the last decade, opportunities to work as a vocalist were scarce. “I wasn’t visible anymore as a leader,” she says, adding that she was able to collaborate occasionally with pianist Billy Childs and drummer Susie Ibarra, among a short list of others. At one point, she took jobs cleaning homes and offices.

“When I moved to the U.S., I initially only wanted to sing in Spanish and introduce people to my culture,” Acuña notes. “But with this album, I also wanted to be true to my other major influence, which is jazz. And I approached Turning Pages the same way I am trying to live my life — as though every day could be my last day on this planet.” —Mark Holston