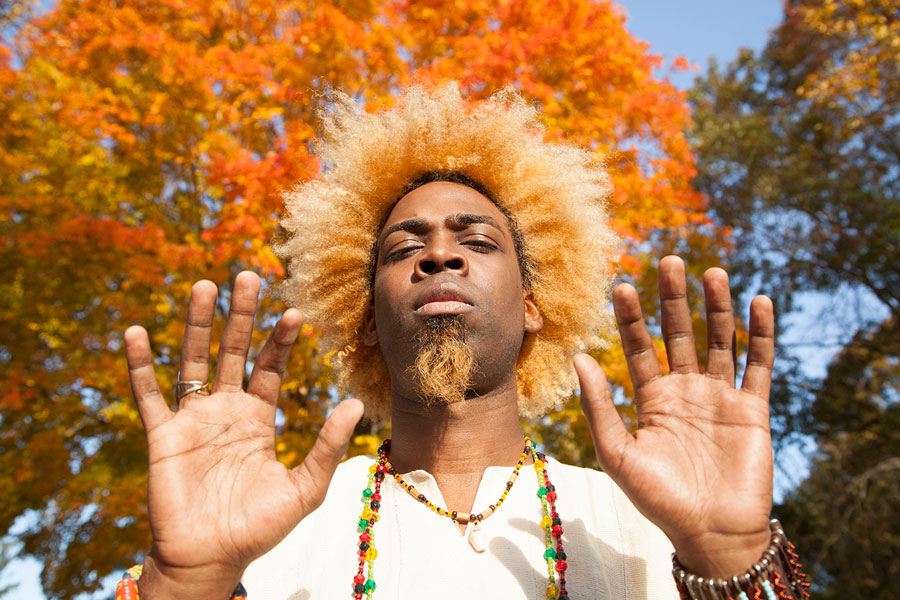 Pianist, composer, producer and arranger Axel Tosca will make his debut as bandleader and featured artist in a concert setting at Brooklyn’s National Sawdust on July 28.

Tosca will be joined onstage by drummer Jeff “Tain” Watts, bassist Joshua Crumbly and a number of special guest musicians. He will be performing music from his self-titled album, which was released on March 25 on ALFI Records.

After his National Sawdust concert, Tosca will be traveling to Melbourne, Australia, where he will be performing a number of concerts at Bird’s Basement from August 9-14.

For more information on Tosca’s latest release, go to http://www.alfirecords.com/our_artists/axel-tosca-laugart