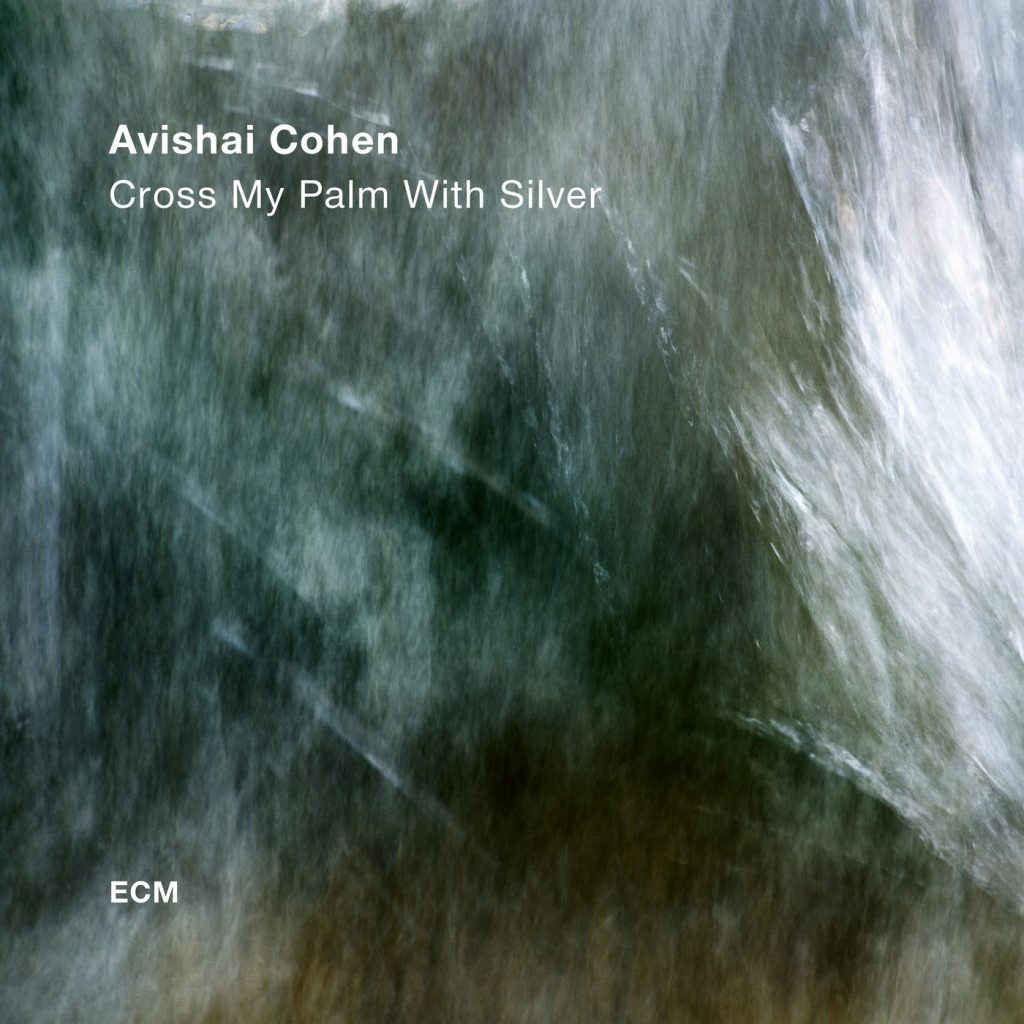 Trumpeter and composer Avishai Cohen’s sophomore release on ECM is a reflective journey that grapples with the existential crises facing the world today. At barely 38 minutes, the album’s five tracks present a delicate interplay between temporal precision and intuitive improvisation.

Cohen deftly utilizes drummer Nasheet Waits, pianist Yonathan Avishai and bassist Barak Mori to communicate the raw emotions of his music. A somber vibe and universal consciousness are the common threads that tie each piece together. The opener, “Will I Die, Miss? Will I Die?” sets the tone, as Cohen’s muted trumpet laments the loss of innocence of a Syrian child, a victim of a chemical attack whose future is uncertain. Mori’s bass remains front and center, his pliable, rhythmic textures and melodic lines giving way to Waits’ subtle tempo shifts on cymbals and snare.

“Theme for Jimmy Greene,” written for the saxophonist who lost a young daughter in the 2012 Sandy Hook school massacre, begins with Avishai’s stark piano chords contrasted by Waits’ ominous drum accents. Cohen’s mournful long notes express an inability to make sense of the evil in the world. The track ends abruptly and segues into the minimalistic “340 Down,” a lean, lightly layered track inhabited mostly by trumpet and drums, with Mori’s bass adding sparse accents along the way.

The most grandiloquent and avant-garde track, “Shoot Me in the Leg,” brims with urgency, thanks to Cohen’s unrestrained, up-tempo meanderings and Avishai’s piano comps, injected throughout the trumpeter’s solo. Climaxing instruments gradually peel away to reveal Cohen as the last man standing with his beautifully haunting circular phrasing on trumpet. The album concludes with “50 Years and Counting,” offering a sliver of hope in its visceral vigor and sense of freedom. But the inherited weight of the world remains palpable throughout.