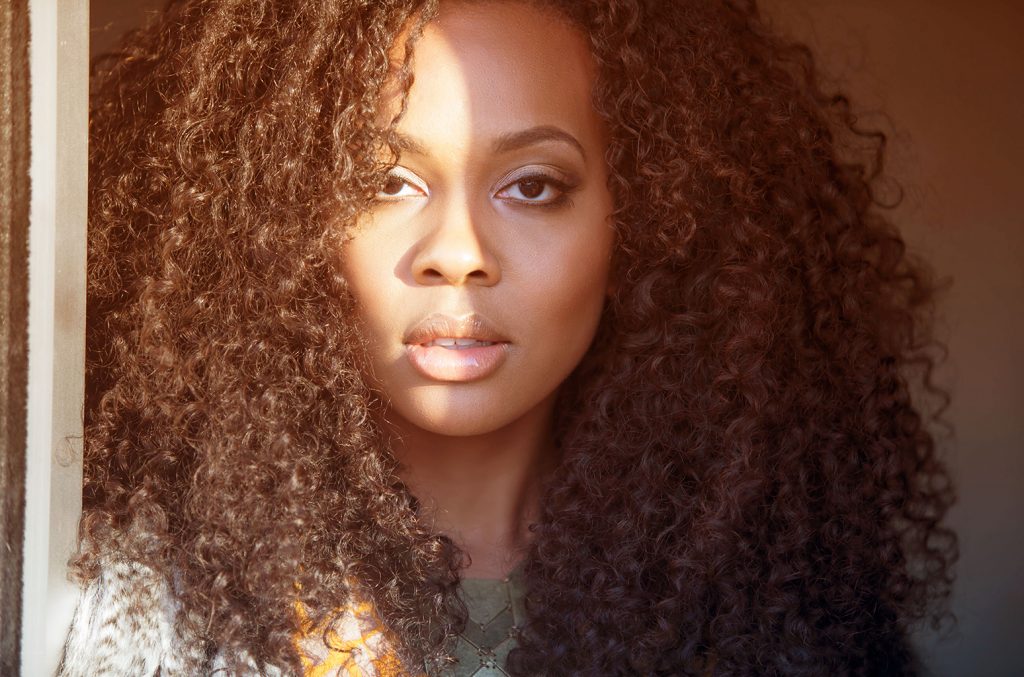 The album showcases a wide range of styles and influences, from Latin and bossa-nova to R&B and soul jazz. Smith co-wrote five of its 10 tracks. The other five tracks include interpretations of compositions by artists such as The Beatles and Hall & Oates, as well as a version of “Pure Imagination” from the soundtrack of the 1971 film Willy Wonka & the Chocolate Factory.

Sunkissed features Smith playing alongside musicians who were fellow classmates of hers at the University of North Texas, where she studied jazz. Her band includes bassist Nigel Rivers and guitarist Joel Cross. “I wanted people who have already been an integral part of my musical development,” explained Smith in a press release. “They all played a big part into the making of who I am as a musician. That’s something you figure out not necessarily in the classroom but when you’re performing on stage.”