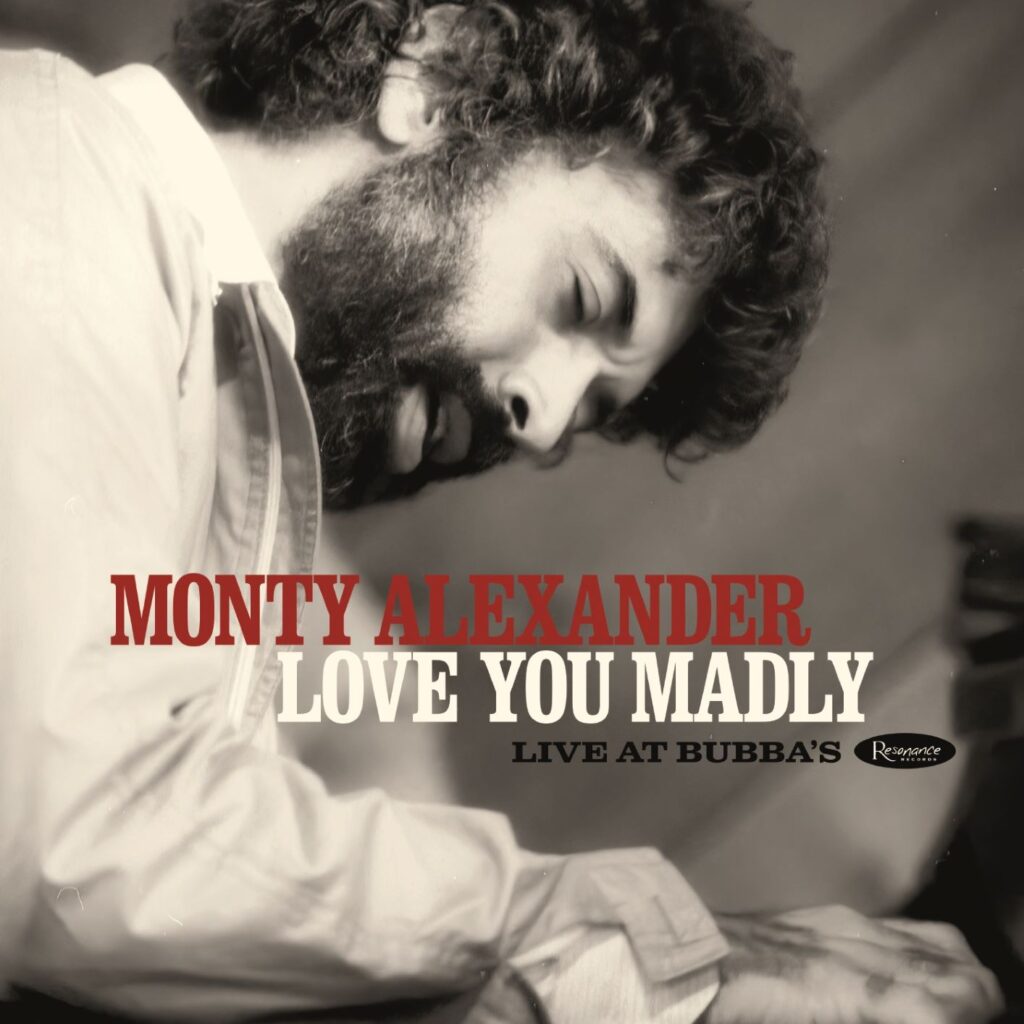 Love You Madly: Live at Bubba’s

South Florida jazz fans of a certain age have fond recollections of Bubba’s, a Fort Lauderdale nightspot that attracted jazz giants such as Ahmad Jamal, Sonny Stitt and Carmen McRae. Pianist Monty Alexander, who had moved to Miami from his native Kingston, Jamaica, as a teenager, was already an international star when he played the room with his quartet in 1982. Fortunately, the performances were captured on tape by Criteria Studios founder Mac Emmerman, the music comprising the new double-album release Love You Madly: Live at Bubba’s (Resonance). Culled from Alexander’s own collection, the tapes reveal the pianist at the peak of his powers, as he delves into a wide-ranging set that dips into jazz and Brazilian standards, blues and reggae, each expertly evinced by the pianist and his group. Doubling down on rhythm, Alexander is supported by drummer Duffy Jackson and percussionist Bobby Thomas Jr. (of Weather Report fame) as well as superb bassist Paul Berner, who had played with Lionel Hampton. Alexander has long been among the most engaging of performers, honing his communicative skills with audiences at hotels, bars and restaurants throughout South Florida. That charm is evident from the jump, as the pianist kicks off the set with an instrumental read of “Arthur’s Theme,” the hit from the then-new movie. Alexander and his rhythm team start out with loungey, laid-back swing, before taking improvisational flight into the Caribbean and Latin America for a heart-racing finish.