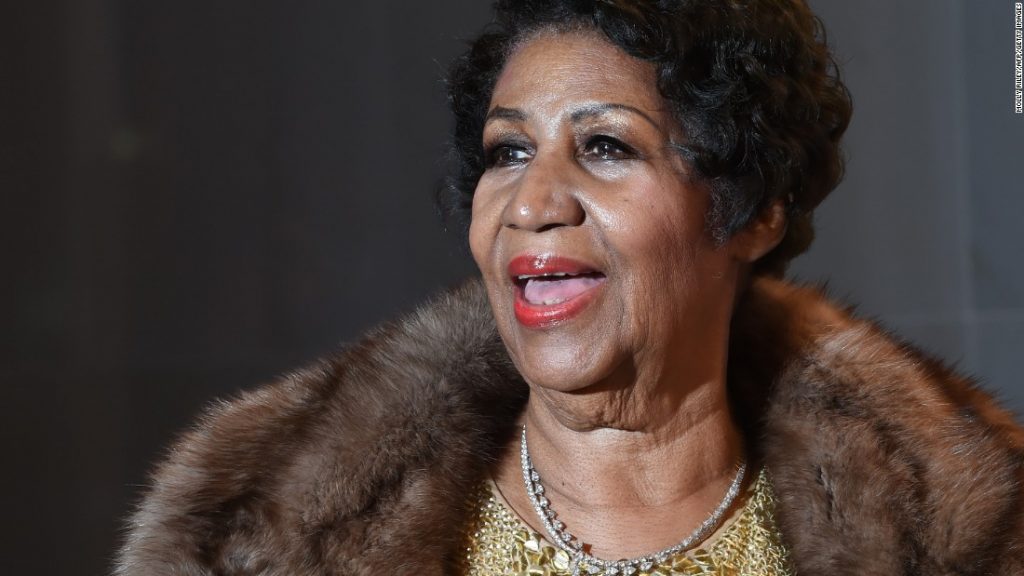 Aretha Franklin has canceled a handful of her upcoming shows due to health issues. The 74-year-old vocalist issued a statement on August 22 saying that “due to doctor’s orders, I will have to cancel a few concerts for the next month or so.”

So far, at least five previously scheduled August and September shows have been canceled. These include an August 26 concert at the Wolf Trap National Park for the Performing Arts in Vienna, Virginia and her appearance at the “Tony Bennett Celebrates 90” concert that will take place at Radio City Music Hall on September 15.

Despite the cancellations, Franklin said that she hopes to get back to the stage in November and is still expected to perform at Treasure Island Resort & Casino in Welch, Minnesota, on November 11 and at the Chicago Theater, on November 12.