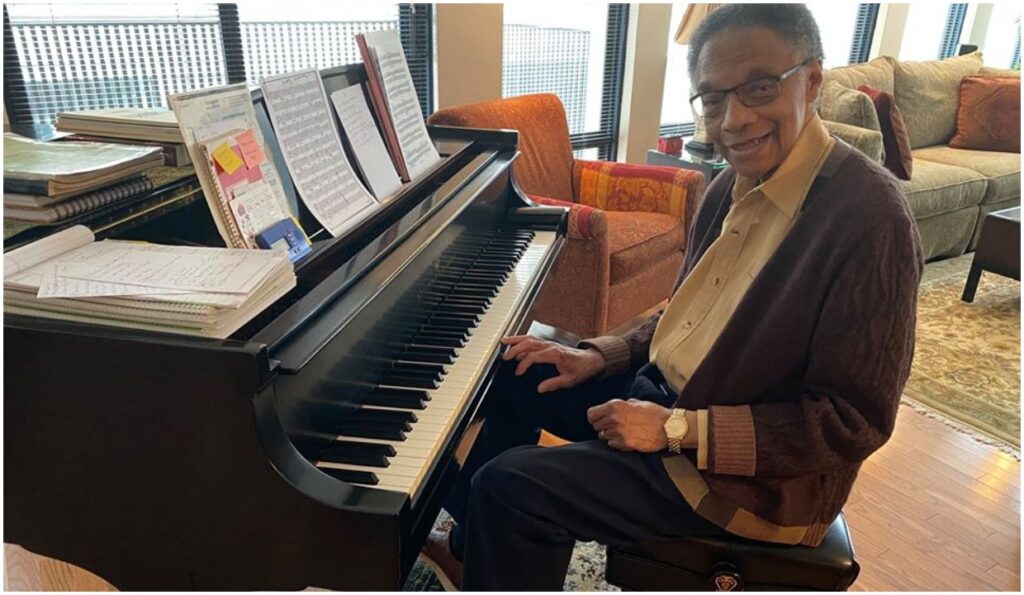 Archie Shepp, Raw Poetic and Damu The Fudgemunk Announce Collaborative Album: A new collaborative album from legendary saxophonist Archie Shepp, underground rapper Raw Poetic and producer/musician Damu The Fudgemunk of live improvised music is set to be released on May 22 via Redefinition Records. The is titled Ocean Bridges and was recorded with a wonderful ensemble of musicians, including Luke Stewart from Irreversible Entanglements. You can listen to “Learning to Breathe” from the record via the player below. (You can also click here to listen to an extended version of the track.)

Fred Hersch and Anat Cohen Release New Duo Single: Pianist Fred Hersch has released a new single with clarinetist Anat Cohen titled “Child’s Song,” written in honor of the late great Charlie Haden. After the melody is played there is no structure to the improvised section – it’s just whatever we decide to do at that moment with no script,” explains the pianist via a press release. “It required serious attentiveness to each other and both Anat and I agreed that it was a very special performance.” “Child’s Play” is part of Hersch’s ongoing series of Fred Hersch & Friends, an ongoing series of singles celebrating the art of the duo and you can listen to it via the player below.

Dopolarians Share Rare Live Performance Video: Dopolarians have shared a video of their live performance from Crosstown Arts (Memphis, Tennessee) of “Garden Party” from their 2019 of the same name. Watch it via the player below. Dopolarians is a collective of veteran avant-garde jazz musicians, including some of the legends of the genre, which formed in 2018 primarily around the friendship of pianist Chris Parker and percussionist Alvin Fielder. In this video, Chad Anderson filled in on drums for his mentor Fielder, who passed away in early 2019 and to whom the band paid tribute.

Pi Recordings Inaugurates New Digital Series in Response to COVID-19: Pi Recordings inaugurates a new digital-only series in response to the coronavirus pandemic. The series is titled This Is Now: Love in the Time of COVID. Its inaugural release – a solo EP by experimental saxophonist/composer Steve Lehman titled Xenakis and the Valedictorian – is out now. 100% of the revenue for this release will be used to support freelance musicians adversely affected by the COVID-19 pandemic. 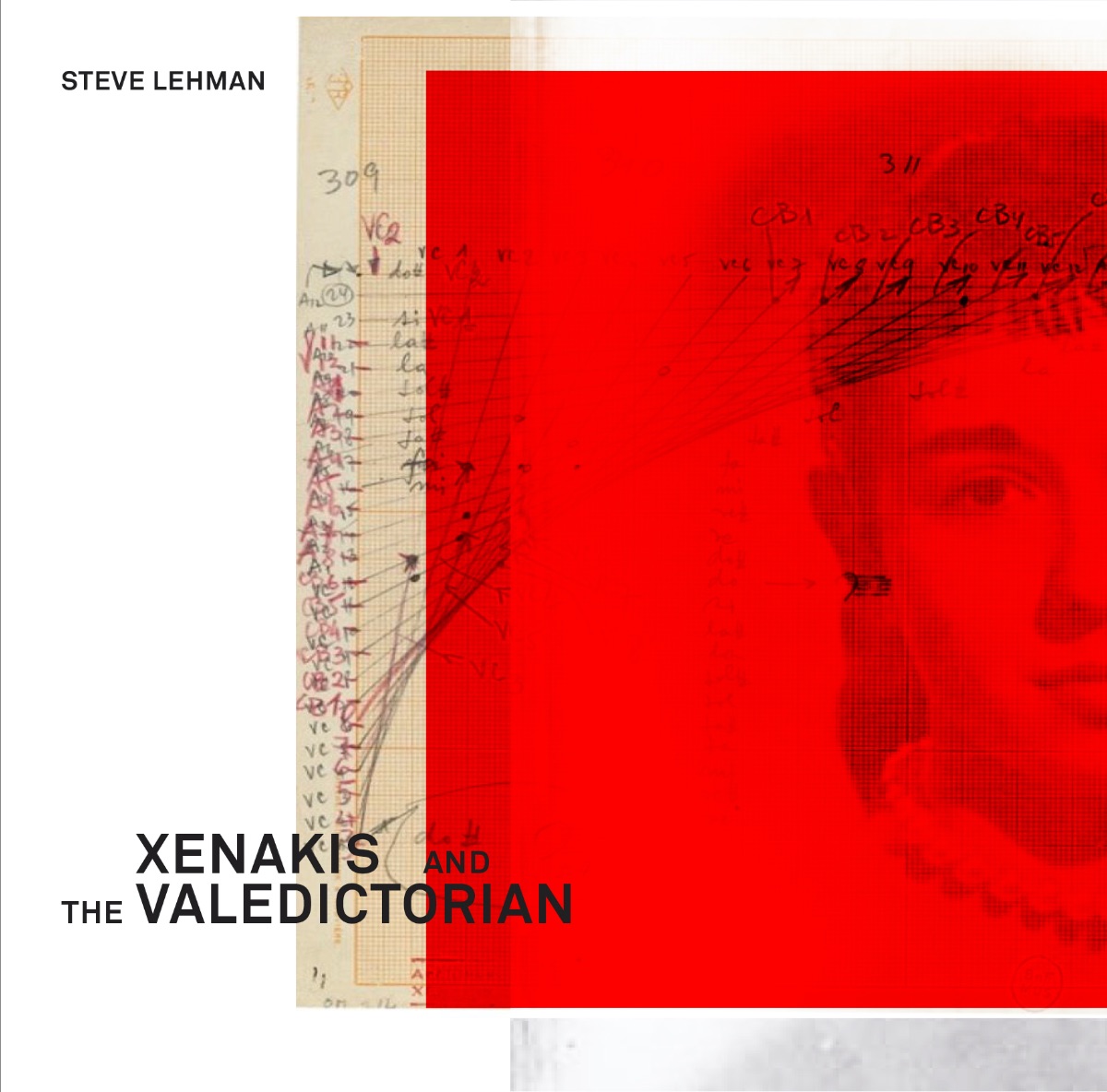 Oran Etkin Launches New Initiative: Musician/composer Oran Etkin launched a new initiative titled Open Arms Project on April 17. The series sees him releasing a new single recorded/filmed on location at a different international locale. This is similar to his most recent album, Finding Friends From Home, with the difference being that Open Arms Project is geared toward adults. Etkin also explains via a press release that the series comes as “an answer to the rigid isolation of hate and fear that has been growing in the political discourse all over the world, in almost every other country I’ve traveled to.”

Laurent Coq Leads New Collaborative Project with 45 Musicians: “Mési” is a new collaborative project led by French pianist/composer Laurent Coq, featuring 45 musicians, including saxophonist Miguel Zenón. The writing, arranging, performing, editing and mixing of the video/song took less than four weeks. You can watch and listen to “Mési” via the player below.

Ramsey Lewis to Live Stream Concert from Home: NEA Jazz Master pianist Ramsey Lewis will be live-streaming a special concert performance from home on April 25, 1 p.m. CST. A portion of the proceeds from the event will be donated to MusiCares COVID-19 Relief Fund. Tickets can be purchased here. 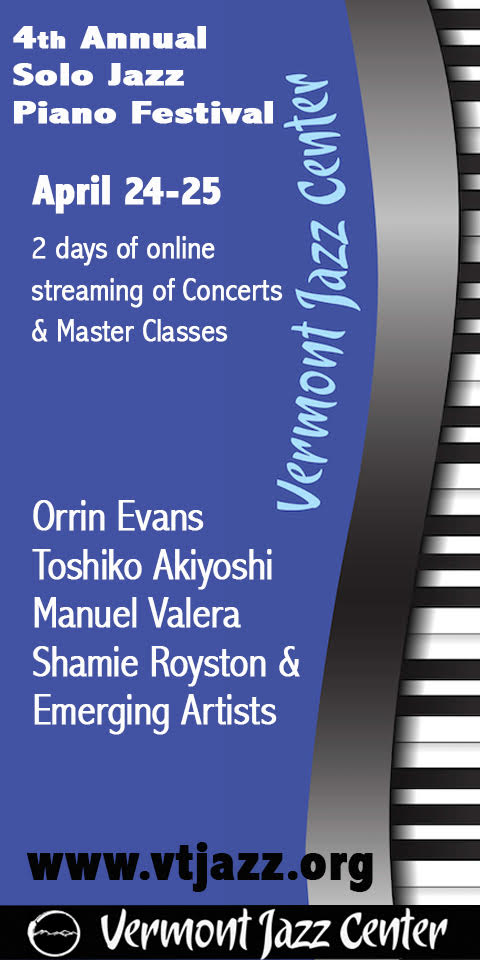 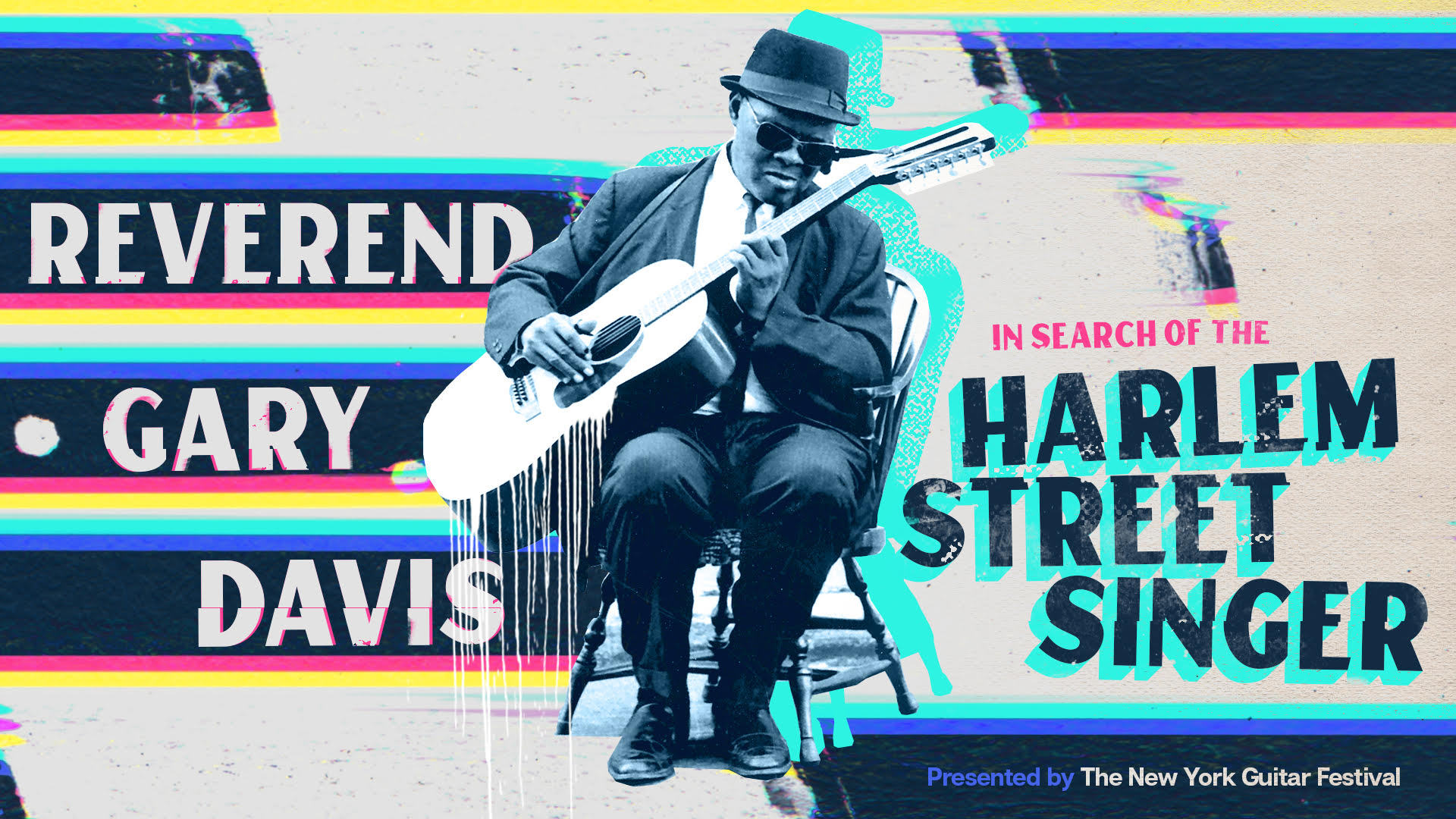 Harmonica virtuoso Grégoire Maret and pianist Romain Collin explore all the roots of American music on their new album, which paints an egalitarian vision of the American Dream. They are also joined by Bill Frisell, whose lyrical guitar timbre enriches the Americana trio’s ambitious pursuits.

My Garden is the latest mind-trip by pianist/producer/composer John Carroll Kirby. The album is full of hypnotic rhythms, brooding melodies and synth-filled, dreamlike soundscapes. It also follows a minimalist work he released earlier this month titled Conflict, out in response to the COVID-19 pandemic.

Crooner Tom Misch and experimental multi-instrumentalist Yussef Dayes team up and complement each other’s styles on a new collaborative project, What Kinda Music. The final work is an exciting and unique mix of jazz, hip-hop, electronica and more.