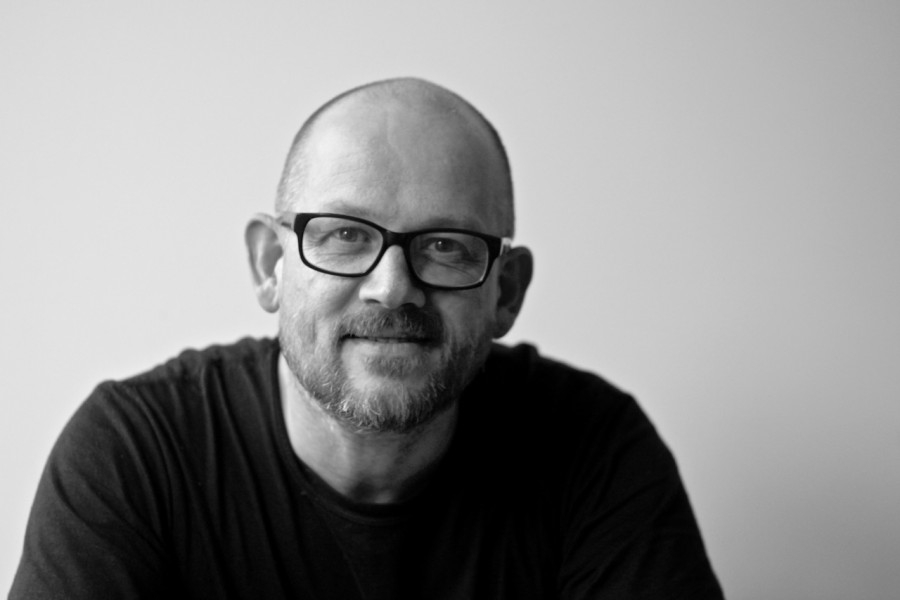 Educator, author and all-around tech enthusiast Andrew Dubber may well be the digital-age sherpa who will lead the music industry into the Era of Innovation. As the Director of Music Tech Fest and a former Professor of Music Innovation at Birmingham City University, Dubber has become a leading voice in the study of digital music, and he’s written numerous articles on topics as diverse as music as a tool for social change, music and media innovation, digital media cultures, online music enterprise, radio in the digital age, and music as culture.

During the course of his 25-year career in music, Dubber has made an impact far beyond the academy walls. He has over 25 years experience as radio producer and presenter, radio and music industry consultant, record label owner and music producer. He’s also on the management team for the music AI Sonaris and an advisor to Bandcamp

JAZZIZ caught up with Dubber in advance of the 2018 Music Tech Fest, which will take place September 3-9 in Stockholm, Sweden. We discussed highlights of the upcoming event as well as Dubber’s broad and fascinating take on the future of music.