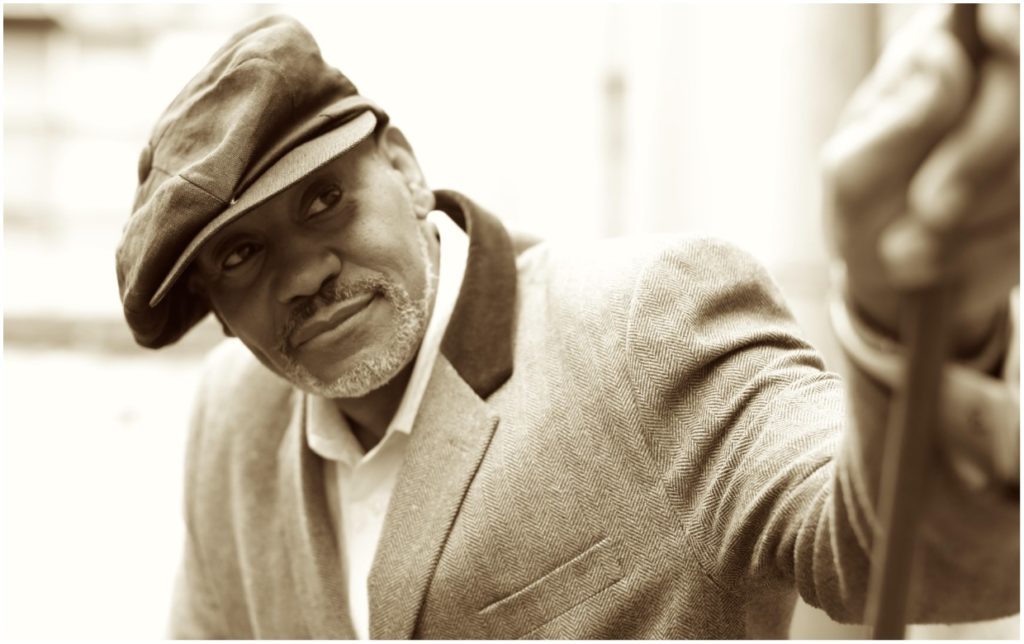 Award-winning, Brooklyn-born vocalist Allan Harris plunges into the world of bebop trailblazer and vocalese innovator Eddie Jefferson on his latest album, The Genius of Eddie Jefferson, out now via Resilience Music Alliance. Watch the premiere of the video for “Jeannine” from the album via the player below:

Eddie Jefferson is regarded by many as one of the great innovators of modern jazz. He was known for his gruff, gravelly voice, his vocalese creations and his idiosyncratic take on the classic solos of such jazz giants as Miles Davis, Dexter Gordon and Lester Young. The lyric that established his reputation was “Moody’s Mood for Love,” which was based on a James Moody saxophone solo from his 1945 recording of “I’m in the Mood for Love.”

Before The Genius of Eddie Jefferson project, Harris had covered “Moody’s Mood for Love.” However, he had never plunged deeply into the Jefferson catalog and methodology. “In my wildest dreams, I never imagined I’d tackle Eddie Jefferson’s material,” he admits via a press release. “But once I started to sit down with his material and delve into what he was singing, it blew all of my stereotypes and prejudices out the window. How wrong I had been over the years not to give this incredible genius credit.”

Harris had previously paid homage to the songs of Billy Strayhorn and Nat King Cole – a repertoire that seemed like a more ideal fit for his rich, beguiling baritone. On The Genius of Eddie Jefferson, he delves into more unfamiliar and challenging grounds. In order to embrace Jefferson’s bantering cool and celebrate his bop classics, Harris worked closely with pianist Eric Reed and Grammy Award-winning Brian Bacchus. “It was daunting,” Harris explains. “But I wanted to grow as a jazz vocalist — I’ve done the American Songbook. No one has really tackled a full project of Eddie Jefferson’s with the type of voice that I have, and I wanted to get it exact.”

Also joining him on this journey, a smoking band featuring bassist George DeLancey, drummer Willie Jones III, and tenor saxophonist Ralph Moore – plus special guest saxophonist Richie Cole, who worked closely with Jefferson in the singer’s final years. Harris explains that to have Cole on board was a blessing from above: “He not only gave me a pat on the back that was sorely needed, but he gave me a few pointers and a kind of permission to open things up a little bit to what I’m about.”

Harris’ romantic soul emerges on Duke Pearson’s lament “Jeannine” from The Genius of Eddie Jefferson. Other tracks on the album include fresh takes on Miles Davis’ “So What” (which opens the album), Dexter Gordon’s lively “Dexter Digs In,” Charlie Parker’s “Billy’s Bounce,” and Horace Silver’s “Sister Sadie” and “Filthy McNasty.” “Doing Eddie Jefferson’s music has taken me out of the arena of being just the guy singing jazz standards in front of a smoking band, to feeling like a part of the band,” says Harris. “It would be hard now for me to turn back.” 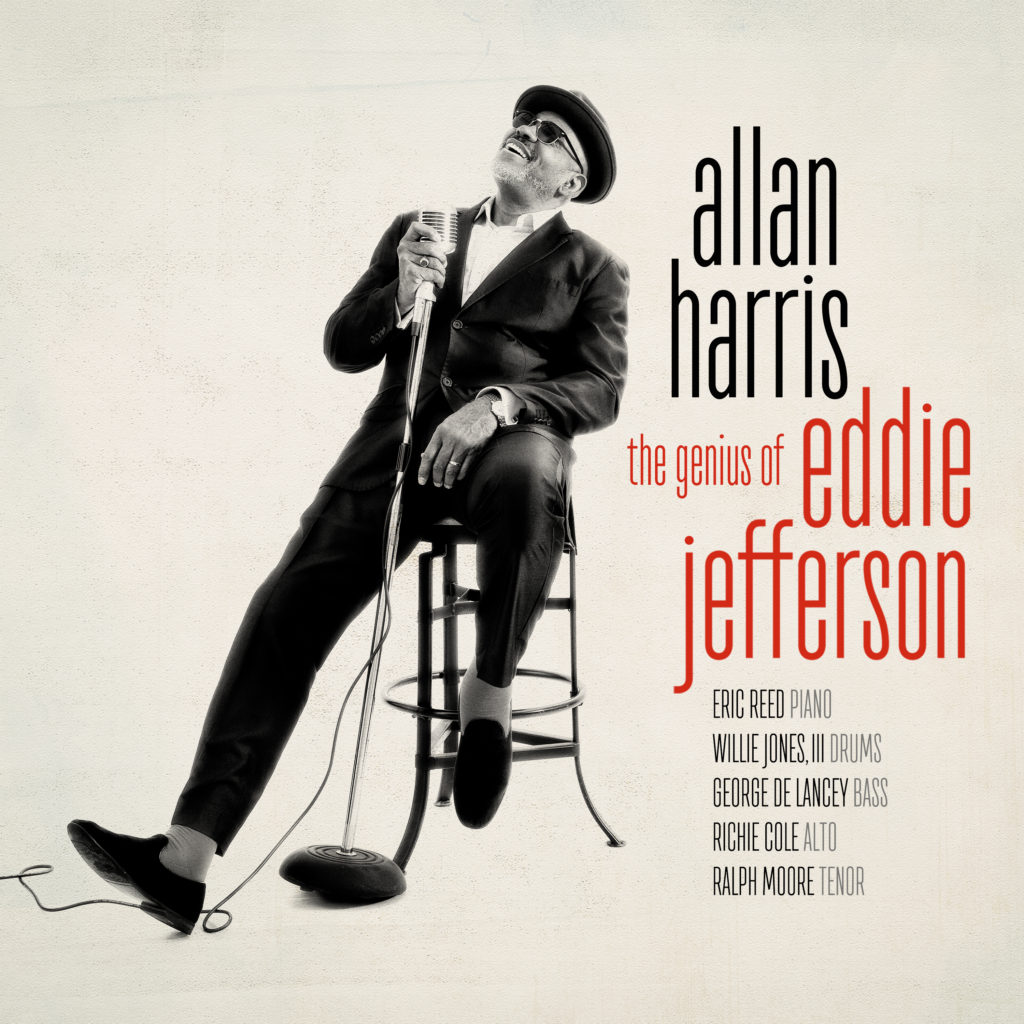 Song of the Day: King Pleasure, “Moody’s Mood for Love”