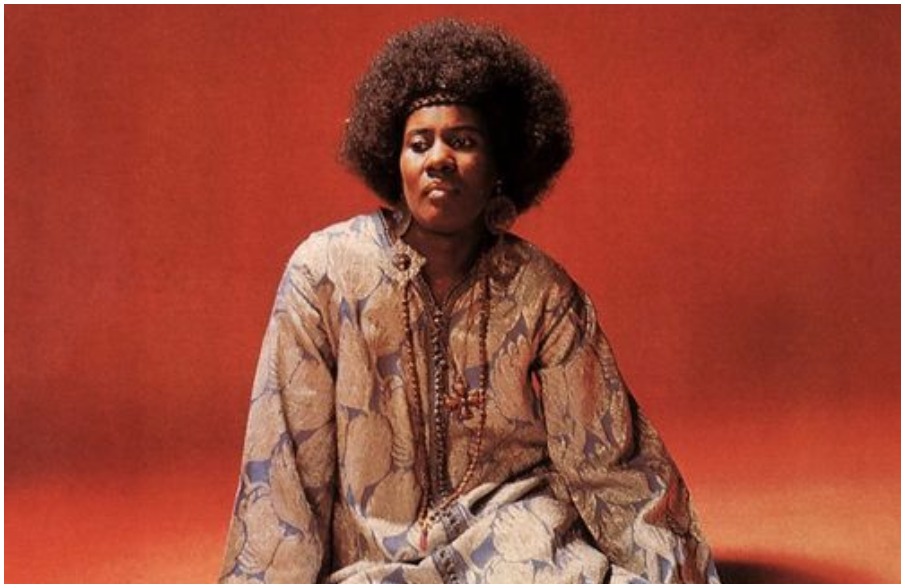 World Spirituality Classics, Volume 1: The Ecstatic Music of Alice Coltrane Turiyasangitananda, a new collection of music by Alice Coltrane, will be released on David Byrne’s record label Luaka Bop on May 5.

The compilation will feature music made by Coltrane while living at the Sai Anantam Ashram, the ashram she founded in the Santa Monica Mountains of Agoura, California, in 1983, and that was recorded between 1982 and had only been available on cassettes distributed within her spiritual community up to now.

The songs on World Spirituality Classics, Volume 1 have been remastered by engineer Baker Bigsby. The compilation will also come with liner notes by music historian Ashley Kahn, interviews and more. 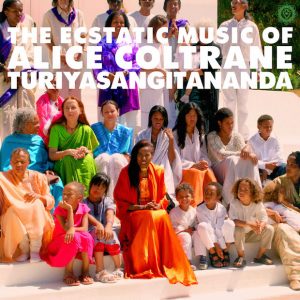