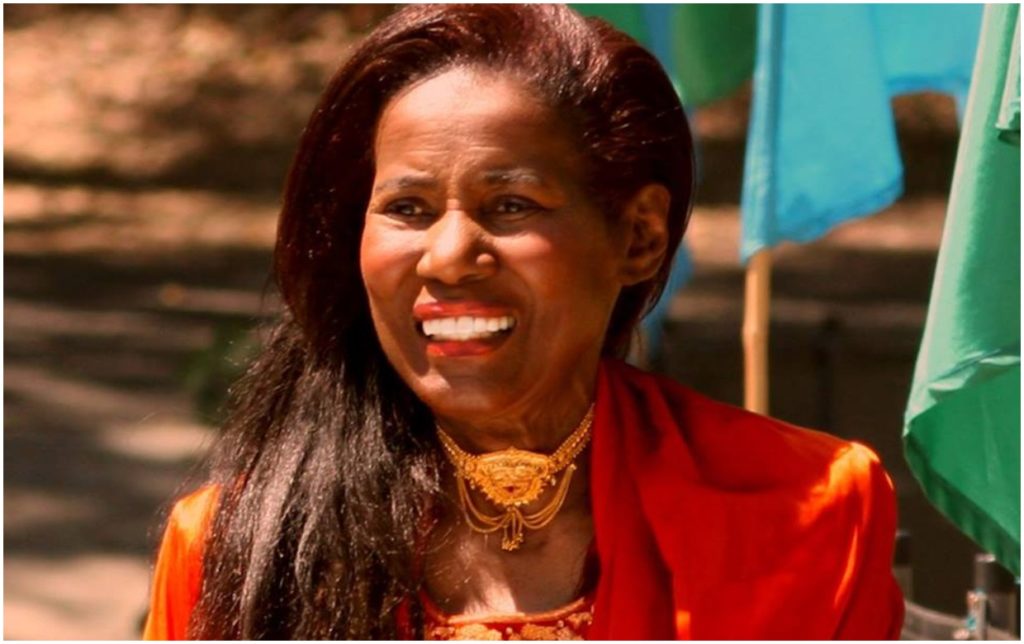 Alice Coltrane’s Sai Anantam Ashram has burned down in the California wildfires. The ashram, tucked away in the Santa Monica Mountains of Agoura, California, was the home of the late musician’s Vedantic Center – the center for the study of the Vedic scriptures that she established in 1975 – for over 30 years until it was closed at the end of 2017.

Sita Michelle Coltrane, daughter of Alice Coltrane, shared the news via her mother’s official Facebook page, announcing that the ashram “has sadly been consumed by the devastating California fires. Most all of the structures have been burnt to the ground, thankfully there was no loss of life.”

After the death of her beloved husband, jazz legend John Coltrane, in 1967, Alice Coltrane sought spiritual guidance from the guru Swami Satchidananda and later from Sathya Sai Baba. In 1972, she abandoned her secular life and, three years later, she founded the Vedantic Center, a space for the study of the Vedic religious tradition of Indian descent that significantly influenced Hinduism. During the late ’70s, she adopted the Sanskrit name Turiyasangitananda and moved the center to the ashram in 1983.

Originally named Shanti Anantam Ashram and later renamed Sai Anantam Ashram, this was a place where seekers from all faiths were welcomed and experienced the sublime teachings on spiritual life. The Vedantic Center’s official website states that, in accordance with the Vedic tradition, it “appreciates the contributions of spiritual wisdom and insight from all faiths,” and that studies at the ashram included “not only Vedic scriptures but also exemplary narratives and scriptural texts from more recent revelations of God.”

Alice Coltrane served as the spiritual director, or Swamini, of the ashram and would perform formal and informal devotional Vedic ceremonies there. Sita Michelle Coltrane recalls that “Sunday services were filled with music, chanting, meditation and my mother’s discourses. The fellowship, families, children who grew up on the land, celebration of holy days, marriages that took place on the grounds, all of these things will last forever.”

Alice Coltrane also made much music there, developing original melodies from traditional chants and experimenting by including synthesizers and sophisticated song structures. Most of this music was released on cassettes that were exclusive to the members of the ashram, but became available to a wider audience in May 2017, after New York-based label Luaka Bop released a compilation of tracks from the tapes titled World Spiritual Classics 1: The Ecstatic Music of Alice Coltrane Turiyasangitananda.