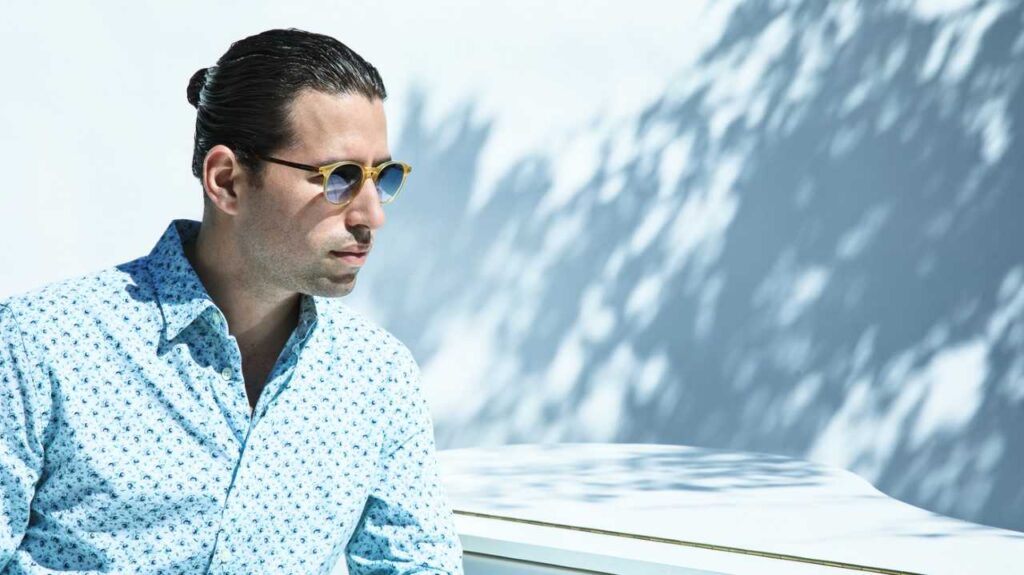 “Que Será,” the new single by Alfredo Rodriguez, is an airy confection with an optimistic message set to a bouncy, Caribbean feel. For the talented Cuban pianist and composer, the intention behind it was simple.

“Put out good vibes. That’s it,” said Rodriguez in a recent conversation in Spanish, in Miami, where he has been spending time with family. “We are in such a catastrophic moment in history, with so many negative things happening […] that I said ‘I’m going to try to make a little difference with my label, with my music, with what I know how to do.’ I am a very positive person and always thinking that things are going to get better. In the end, that’s what my music is about — and it’s the message of this song.”

He talks about facing the challenges of COVID, including the devastating impact it has had in the creative and business aspects of music, as just another trial to face. 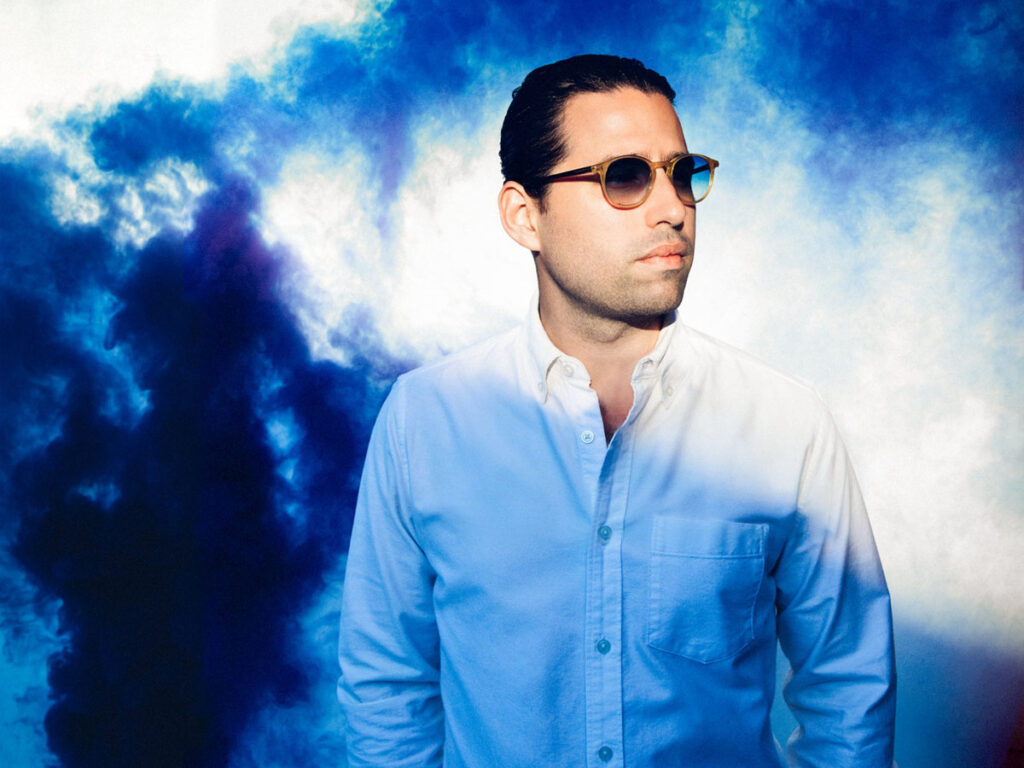 “You have to adjust to the circumstances. Things happen — and music is part of life,” he says. “We have to look for ways to continue moving forward, to continue creating music and sharing music with people.” Besides, he continues, “Remember that I come from Cuba, and in Cuba, one has to be very, very creative to move forward. I think that attitude is ingrained in me.”

One word frequently heard in conversations in Cuba is “resolver,” to solve, to work it out, to make do.

Naturally then, Rodriguez and his longtime collaborator, the Brazilian multi-instrumentalist Munir Hossn, decided they had to find a way to create music in the simplest way possible. “We said ‘OK, we can’t be with other people, but we are in the same city, and we both also play several instruments. Let’s do it ourselves. We’ll just do one song and see what happens.'” recalled Rodriguez.

The result, “Que Será,” is a smooth blend of musical elements, most of them, says Rodriguez, things he and Hossn “had been playing since we were kids. It’s a bit of African music mixed with Cuban and Brazilian music,” including what he calls “a tumbao-not-quite-Cuban, a World tumbao,” and a wordless vocal evoking the sound of Musica Popular Brasileira, or MPB.

But the single is not a preview of the next album, says Rodriguez. “There is still no decision made if this [sound] is going to be the new path. Musically, this was more like sharing a little of what I’m doing and seeing how people react. We’ll see.”

A global sound, drawing from jazz and popular styles and roots music from around the world, would seem a natural outgrowth of a musical and personal tale that starts in Havana, Cuba; takes a turn in Montreux, Switzerland, and finds a new beginning in Los Angeles, California, under the mentorship of producer Quincy Jones.

It’s a story that reads like a Hollywood script.

The son of a famous singer, television presenter, and entertainer of the same name, Alfredo Rodriguez had a formal classical musical education while also, since he was 14, learning popular styles on stage in his father’s orchestra. “In that show, I played popular music, street music, bolero, timba, whatever. And I also had the other part, the classical school, so now my music reflects more than one style,” he says.

Jazz came later. It hit him while listening to Keith Jarrett’s The Köln Concert. “It changed my life,” he once said. In fact, his talent for jazz led, in 2006, to an invitation to the Montreux Jazz Festival. While there, Jones heard him at a private gathering and told Rodriguez he wanted to work with him. It took the pianist three years to get to Los Angeles and make it happen.

On a visit to Mexico to perform with his father, who lived there at the time, Rodriguez flew to Laredo with “nothing:  a suitcase with a sweater, a pair of jeans, and my music.” He was held at the border and pleaded his case to the officers. “They discussed among themselves for a while, came back, put me on a taxi, and I started my life in the United States.”

Since, his musical career has been building steadily, including worldwide tours, sharing the stage with artists such as Herbie Hancock and Chick Corea, and having five albums under his name, his most recent, Duologue (Mack Avenue), a duet album with Cuban percussionist and singer Pedrito Martinez.

After 12 years in the States, he’s “much more of a global artist,” he says. “The world that I would like to see has no walls and no borders,” he explains animatedly, his speech at times evoking his playing: a torrent of ideas bursting with high energy and optimism. “That’s what I’m talking about with my music, about opening up. Living in the United States, a multicultural country, you meet people from different parts of the world and learn many beautiful things about other cultures. That has also made my music sound more global.”

And then, there are few champions of a global view of culture than Quincy Jones, and his professional and personal influence has been decisive, says Rodriguez. 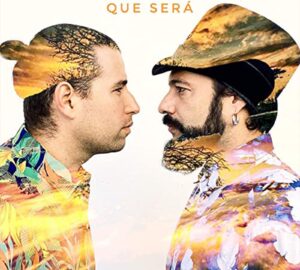 “From the beginning, Quincy was very generous. He’s an incredible person, and our relationship has continued to grow, and after so many years, we are not just working together; it’s like family,” he says. “He has affected my music in such a positive way, and Quincy is a person who has lived in many countries and learned from many people, from different places. He has always been for the union of cultures.”

As for what comes next after “Que Será,” Rodriguez takes the long view.

“In the end, we have to try to be as happy as possible at this moment, in the time we have here in this world,” he says. “For me being happy has always been related to music.” – Fernando González