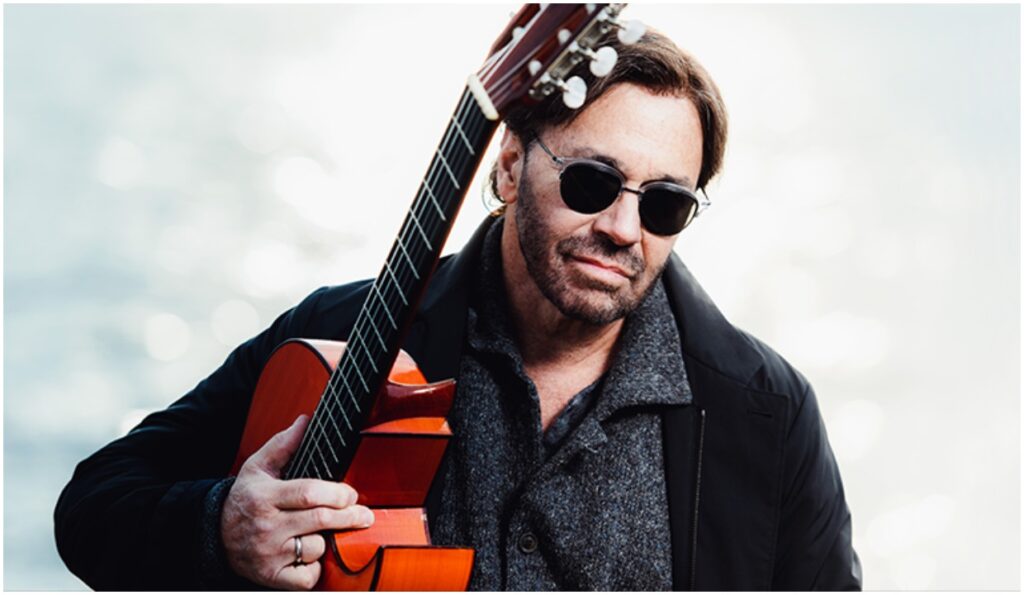 Record Store Day 2020 Postponed: Record Store Day, the annual internationally celebrated day of vinyl records dedicated to supporting local independent record stores, has been postponed to June 20 due to the Coronavirus. The event was originally scheduled to take place on April 18. A statement on their official website reads: “We think this gives stores around the world the best chance to have a profitable, successful Record Store Day while taking into consideration the recommendations of doctors, scientists, the World Health Organization, Centers for Disease Control and the need to be good citizens of both local and worldwide communities.” 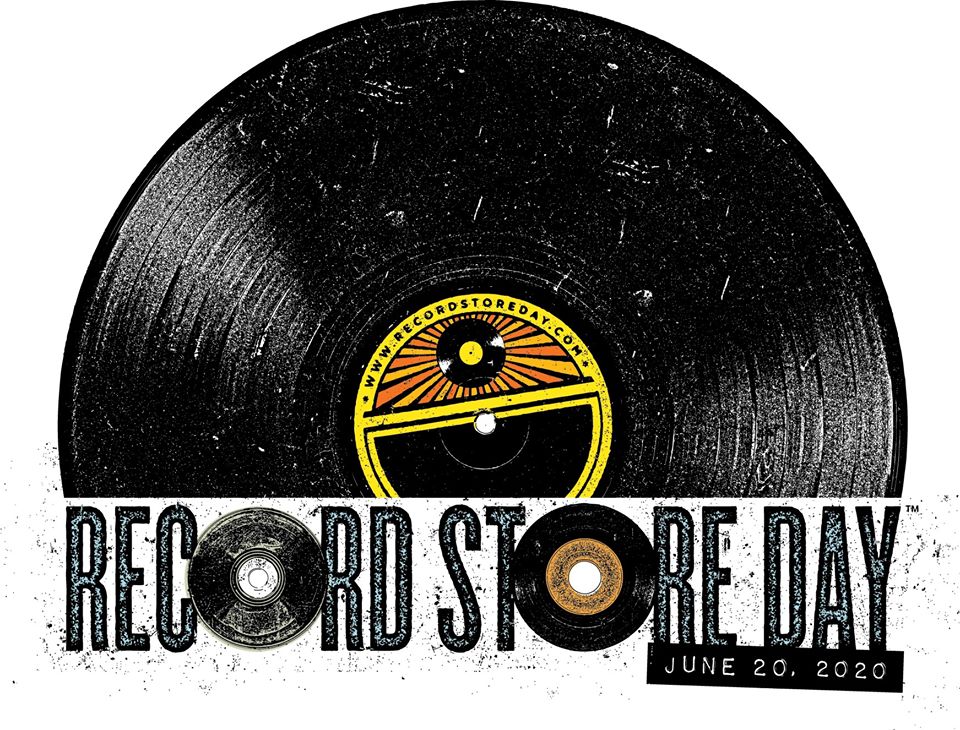 New Jan Hammer Album Out Soon: Keyboardist/composer Jan Hammer is set to release his new album, Sketches in Jazz, on March 27. This is a selection of ten tracks that demonstrate the lasting influence of the musicians who enchanted him in his formative years, including Miles Davis, John Coltrane and Bill Evans. Featured in the tracklist are also shorter, incomplete pieces that serve to illustrate how his work evolves, much as a visual artist creates sketches before beginning a painting. “I feel that jazz is inseparable from improvisation, and improvisation has always fueled my journey and so has brought me back full circle to this project,” says Hammer via a press release.

The Spanish Harlem Orchestra to Release First All-Latin Jazz LP: The Spanish Harlem Orchestra (SHO) will release The Latin Project on May 8 via Artist Share. This will be their first full-length all-Latin jazz release. Co-producer/trombonist Doug Beavers explains via a press release that they “really wanted to present SHO in a different light with this project – that of a world-class ensemble that can go toe-to-toe with any renowned jazz ensemble or jazz orchestra in the world. For this, we thought the vehicle of Latin Jazz gave us the best medium to explore how different jazz masters would mesh with the orchestra and explore the idiom.” The Latin Project, in fact, features many notable guests, including Kurt Elling, Miguel Zenon, Joe Locke, Dave Liebman, Bob Mintzer and several others. 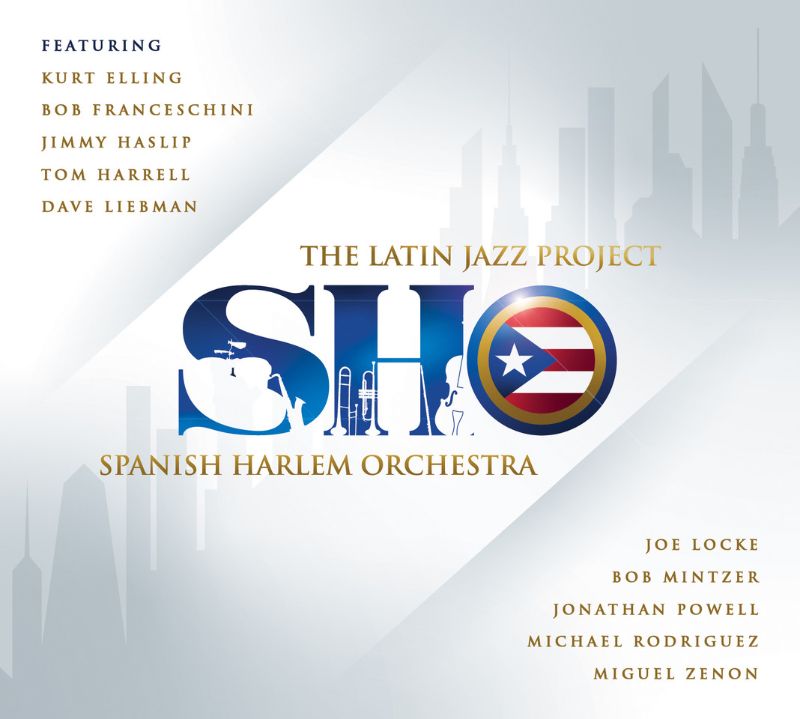 First-Ever Digital Release of Gospel Truth Records Albums Announced: Craft Recordings will honor the music of Gospel Truth Records, a subsidiary of Stax Records, with the first-ever digital release of 25 albums from the label’s catalog. Beginning today, March 13, with The Rance Allen Group’s 1972 self-titled debut, the titles will be released every week in chronological order, leading up to September’s Gospel Heritage Month. In addition to the digital reissues, the campaign will include a singles compilation, set to drop September 4 on vinyl, CD and digital formats, plus several playlists and new video content. 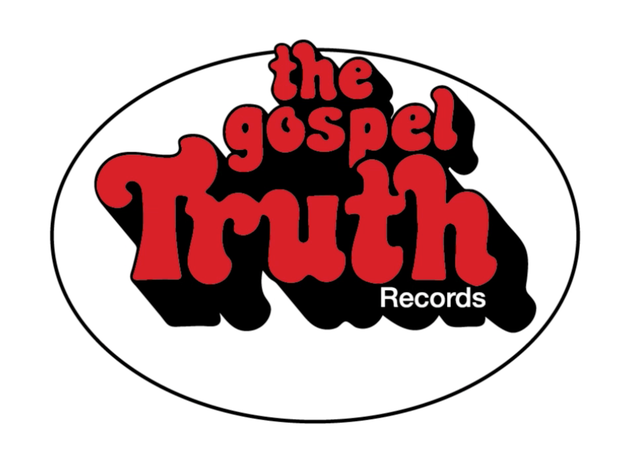 Concord Jazz Announces New Release Celebrating the Music and Life of Ella Fitzgerald: Concord Jazz will release Ella 100: Live at the Apollo! on April 24. This new recording celebrated the music and life of Ella Fitzgerald and will be released one day before her April 25 birthday. Recorded live at the storied Harlem N.Y. venue, the concert was produced by Gregg Field and features loving tributes and performances from a parade of contemporary vocal and musical giants, including Patti Austin, Andra Day, Ledisi, Lizz Wright, Cassandra Wilson and Monica Mancini, among others, accompanied by the Count Basie Orchestra. 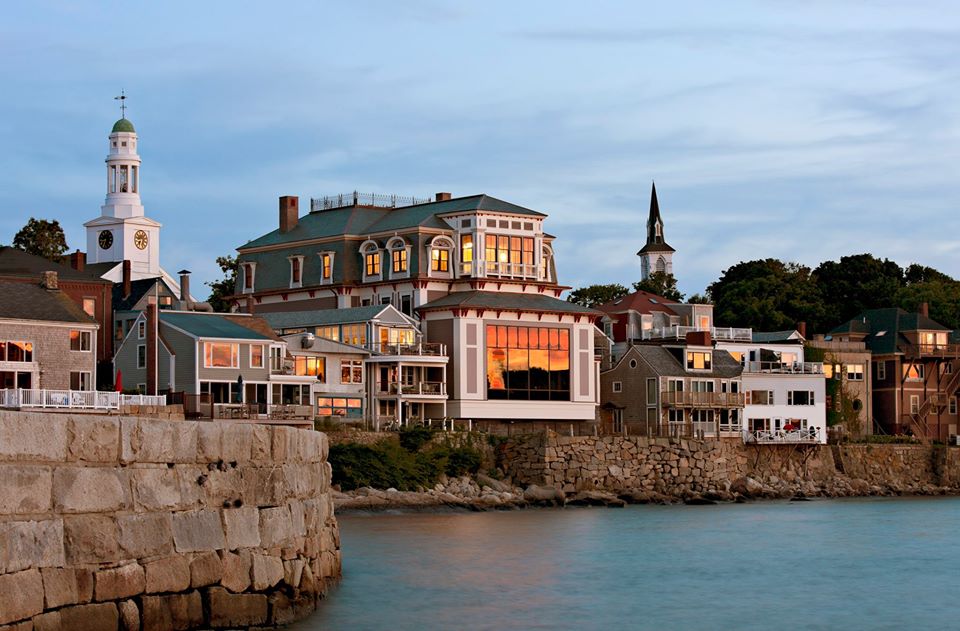 Statement from Birdland About the COVID-19 Crisis: New York City’s historic Birdland Jazz Club and Birdland Theater have issued a statement about the COVID-19 crisis. The statement reads, “Due to the unpredictable and developing nature of this crisis, we have canceled some of our upcoming performances. However, we also feel a great responsibility, as part of NYC’s culture and history, to make every effort to continue presenting a modified program of performances every evening, as long as it is safe to do so. If current ticket holders wish to cancel we will happily transfer tickets or give full credit for a future show when the crisis passes.”

Vossa Jazz Canceled: Vossa Jazz – the international jazz festival in Voss, Norway – has been canceled due to the Coronavirus outbreak and updated guidelines from the Norwegian Institute of Public Health. The festival was originally scheduled to take place on April 3-5. “It’s with a heavy heart I need to share this conclusion, but we need to take precautions and stick to the health guidelines. Limiting the virus outbreak is obviously our main concern. We will return with a vengeance in 2021,” says festival director Trude Storheim via a press release. 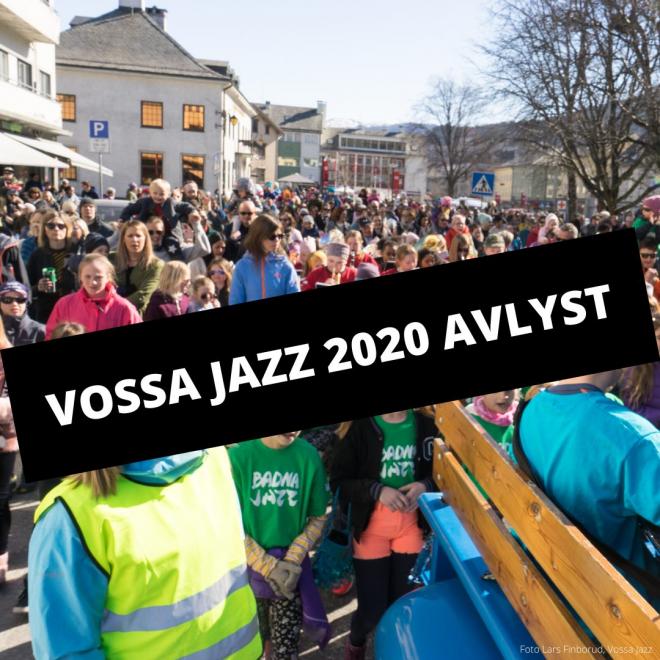 Jazz in the Gardens Canceled: Jazz in the Gardens will not be taking place this weekend in Miami Gardens. The event was scheduled to run on March 14-15 but has been postponed amid concerns surrounding the Coronavirus outbreak. “After much consideration and in an abundance of caution, I’ve made the decision to postpone the Jazz in the Gardens Music Festival and its ancillary events,” says Miami Gardens Mayor Oliver Gilbert via an official statement. “We ask that Residents and visitors remain alert and continue to take proper preventative actions.” 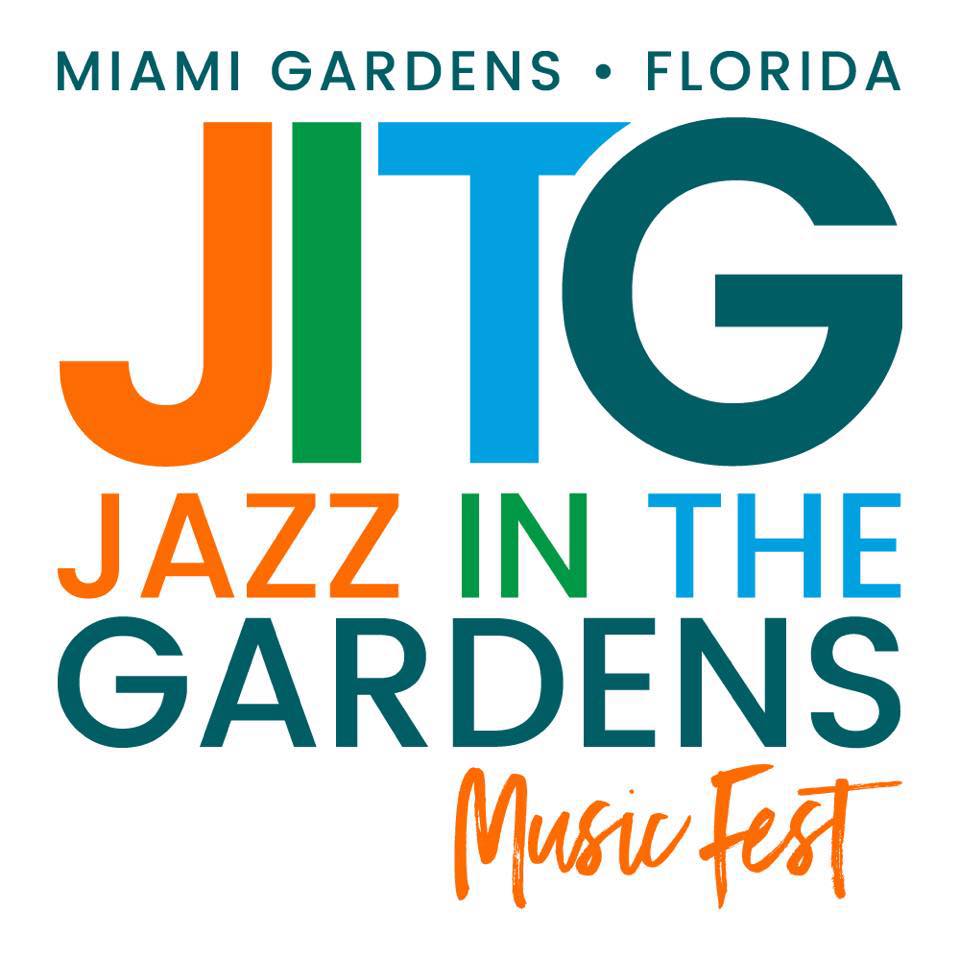 Guitarist and jazz fusion legend Al Di Meola pays tribute once again to The Beatles, whom he credits as the reason why he plays guitar. Across the Universe is his second full-length nod to the Liverpool greats, following 2013’s All Your Life (A Tribute to The Beatles). It features takes on 14 of the Fab Four’s most beloved compositions. Produced at his home studio, the new LP mixes lightning-speed electric guitar orchestration with lavish acoustic arrangements.

Shabaka & The Ancestors, We Are Sent Here By History (Impulse!)

We Are Sent Here By History is an exploration of the function of the griot of West Africa within a transatlantic modern-day context. This is the new album by Shabaka & The Ancestors, an exciting band led by imaginative saxophonist/clarinetist Shabaka Hutchings, one of the major figures of today’s London jazz scene. A jazz-centered trip blending various African and Afro-Caribbean traditions, the LP is a compelling mix of party music, conscious lyrics and poetic narrative.