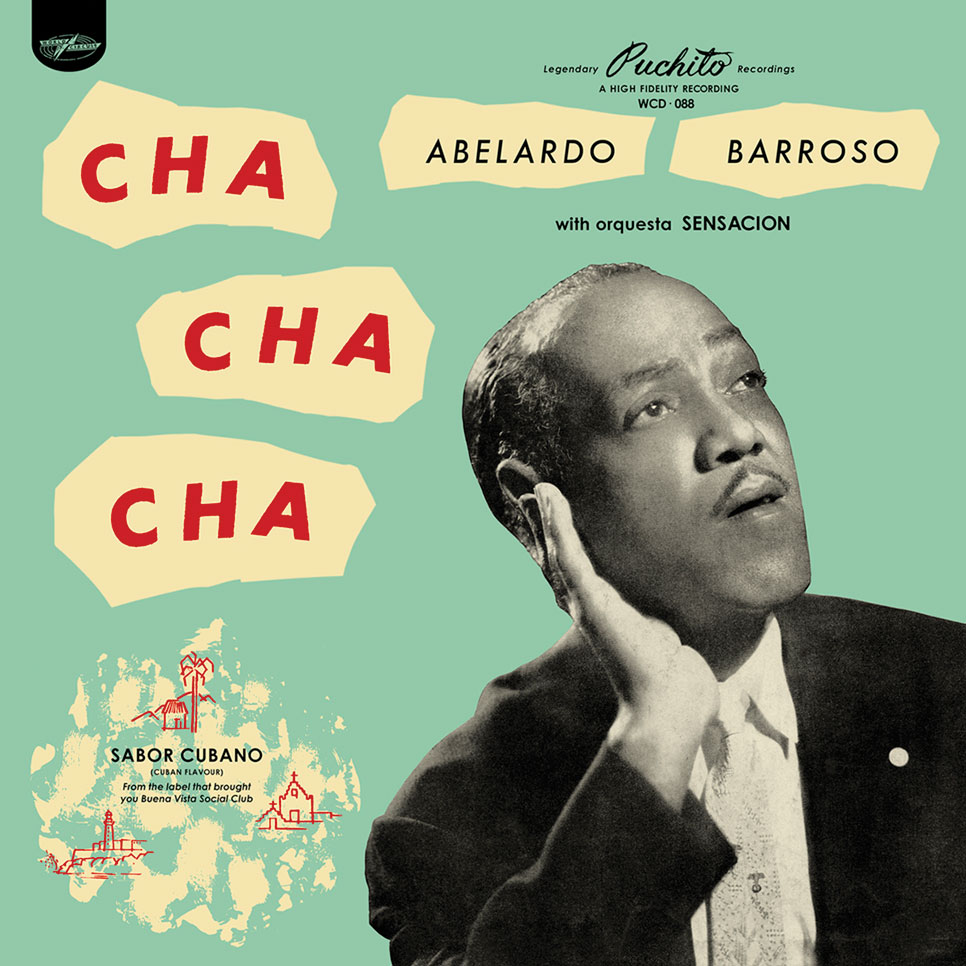 Compiled and produced by Nick Gold of Buena Vista Social Club fame, this remastered recording of the late Abelardo Barroso and Orquesta Sensación brims with the exceptional musicality of Cuba’s golden age in music. With the classic flute and violin setup that defined the charanga and other Cuban styles like guaguancó and bolero, each of the 14 tracks offers a glimpse into the mid-’50s mambo era when Barroso’s fame as a crooner peaked and then faded for the third and final time during his rollercoaster stint as an artist. His velvety, though rough-around-the-edges vocals are matched by the gently driving groove and swing of a dream-team orchestra that featured the likes of flutist/arranger Juan Pablo Miranda and bassist Dámaso Moré.

Lush and elegant, the album does justice to Barroso’s brilliant storytelling skills. From the peasant farmer of “El Guajiro de Cunagua” and the Santeria priest of “Un Brujo en Guanabacoa” to the fiery dancer of “La Mulata Rumbera” and the peanut peddler of the classic “El Manisero,” Barroso (known as El Caruso de Cuba in reference to the legendary Italian opera star Enrico Caruso) opens a window into the sundry characters that gave life to Cuban society. The opener “En Guantánamo” features his silky a cappella intro segueing into an insistent rhythm punctuated by crisp piano and darting flute. “Tiene Sabor,” with its call-and-response and pizzicato groove, is infectious. Midway, “El Huerfanito” starts with a chorus and showcases the emotional yet restrained vocals for which Barroso was known. Near the end “La Reina del Guaguancó” percolates with the percussion of a street rumba, where Africa, the mother of all Cuban styles, reigns supreme.

For the first time in 60 years, Barroso is remastered, and this compilation amounts to a posthumous fourth coming of sorts that should secure his place in the pantheon of Cuban music legends. — Lissette Corsa