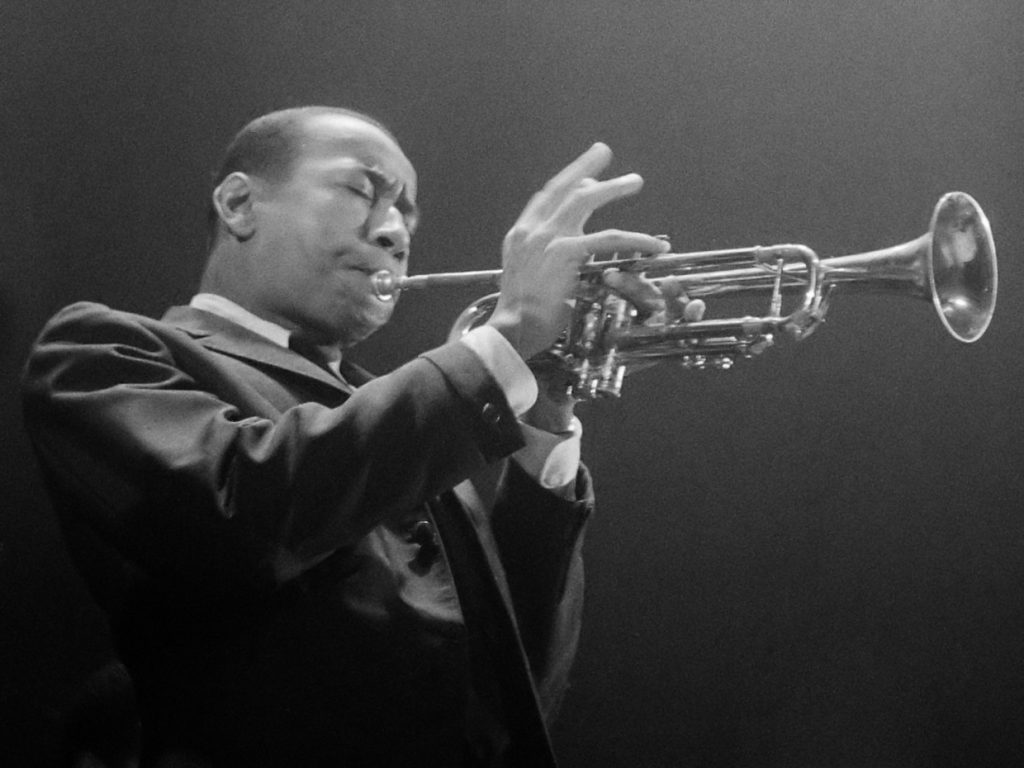 “Ceora” is a Latin-based composition by trumpeter Lee Morgan from 1965. The song first appeared on Morgan’s album Cornbread, which features the trumpeter playing alongside pianist Herbie Hancock, drummer Billy Higgins, saxophonists Jackie McLean and Hank Mobley, and bassist Larry Ridley. Though the album was recorded in 1965, it was released two years later, in 1967, on the Blue Note label.

Don Drotos calls “Ceora” a ‘jazz bossa,’ because it is “a bossa nova that was written by a jazz musician as a vehicle for improvisation, as opposed to a Brazilian song originally to be sung.” He also praises Hancock’s piano in the first recording of the song: “[his] comping during the intro and throughout the recording is a model in how to accompany bossa novas in the jazz style.” (The term comping is used in jazz to describe the act of playing chords in a rhythmically unpredictable fashion as an accompaniment for an improvising soloist.)

Jeffrey S. McMillan writes in his book DelightfulLee: The Life and Music of Lee Morgan, that the song’s “beautiful melody jumps and soars over a relaxed harmonic rhythmic context of elegant sophistication,” and that “many students of the music to living legends like Harold Mabern and George Coleman continue to perform it regularly.” McMillan also interestingly traces the origins of “Ceora” back to the ballad “If Someone Had Told Me,” composed by Peter De Rose and Clarence Tobias, who were popular songwriters of the 1940’s and 1950’s.