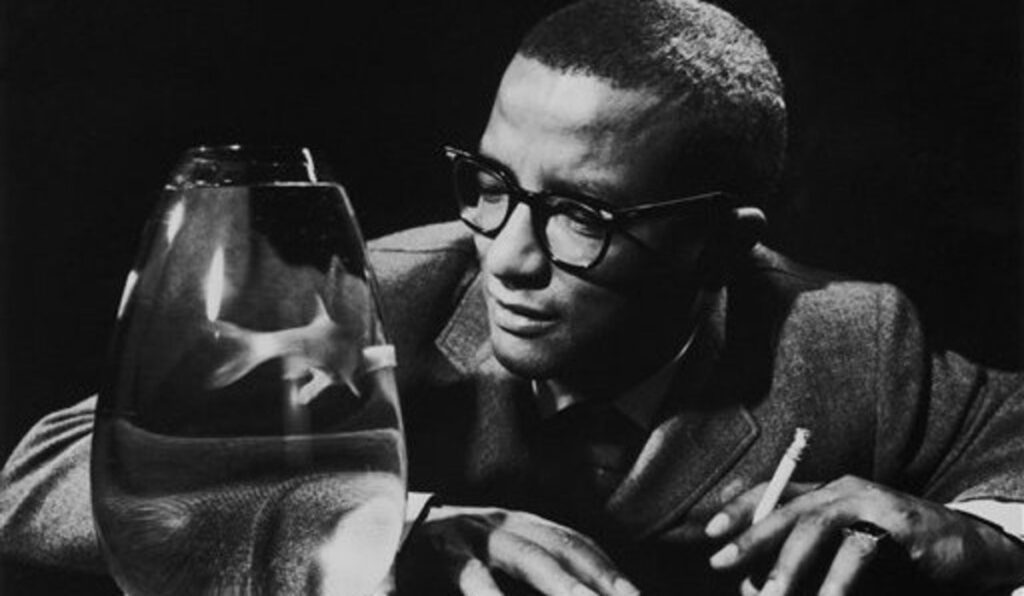 Billy Strayhorn’s “Lush Life” is well known as a harmonically intricate and melodic masterpiece. Jazz historian and author Ted Gioia said if he could steal a single jazz song and make it his own, it would be “Lush Life.” Less well known is the complex, often dramatic story behind the song.

Strayhorn first conceived the song while still a precocious teenager. Friends could recall him singing verses acapella as early as 1933, when he was about 18 years old.  Unlike other songs he would write and arrange for Duke Ellington, Strayhorn never recorded “Lush Life” until performing with the singer Kay Davis in 1948 at Carnegie Hall.  During that 15-year interval, he would perform “Lush Life” at evening parties hosted by friends and associates.

Many of those who heard “Lush Life” at parties, including studio executives, asked Strayhorn when he would record the song, confident it would be a big hit. Strayhorn would tell them that he was working on an arrangement for Duke but nothing was certain.  According to the biography “Lush Life” by David Hajdu, Strayhorn remained adamant that “Lush Life” was a “private project” and only something to perform at intimate gatherings.

By the mid-1940s Strayhorn would strike up a friendship with singer Kay Davis.  Being a perfectionist, Strayhorn agreed to allow the performance because he was able to teach Davis how to sing the song exactly how he had done for so many years.  Despite the warm reception from the audience, Duke Ellington was ambivalent about recording and performing the song. This is likely due to the fact the rest of the orchestra were mere listeners during its playing.

Some also speculate that Strayhorn wanted to keep “Lush Life” for himself instead of letting it get associated with Ellington as “Take the A Train” and so many other compositions were. This was a personal song and as an openly gay man, alluded to his sexuality in the use of the word “gay” in the lyric.  Ultimately, “Lush Life” was very important to Strayhorn because it chronicled his coming of age and no one else’s.

After hearing Strayhorn perform “Lush Life”,  Nat King Cole recorded the song in 1949 with an exotic-sounding arrangement by Pete Rugolo.  Despite the wonderful vocals, Strayhorn hated the version of the song and wasn’t motivated to do much more arrangement-wise, at least for full orchestras.  Other singers such as Sarah Vaughn, Carmen McRae, and Ella Fitzgerald would record “Lush Life” in the 1950s.  John Coltrane would record two versions of “Lush Life”, one with vocalist Johnny Hartman and another fourteen-minute recording with trumpeter Donald Byrd.

A history of “Lush Life” is certainly incomplete without mention of Frank Sinatra. It is well known that Sinatra attempted to record “Lush Life” for his 1958 masterpiece, Only the Lonely.  Nelson Riddle created a magnificent arrangement for Sinatra but was unable to attend the recording session at Capitol Records.  Sinatra tried two takes but didn’t complete either.  Sinatra scholars have debated whether the song itself was challenging or if Sinatra just didn’t have enough time to prepare with the Riddle arrangement.

Fortunately, the session track of this abandoned version was preserved and released as part of the 60th anniversary of Only the Lonely in 2018.  As the recording begins, Sinatra can be heard saying “It goes without saying but it will be alright” just before the studio engineer announces the first take. Sinatra’s reassurance to the orchestra proves to be overly optimistic. Deep into Sinatra’s second take he calls out “hold it.”

Sinatra’s immediate comments after cutting the record short are enlightening as he exclaims “It (Lush Life) is not only tough enough with the way it is but he (Riddle) has some clydes in there.”  No doubt by “clydes” Sinatra is referring to the intricacies of Riddle’s arrangement (“clyde” was an all-purpose noun that Sinatra used to refer to a multitude of things).  Had Riddle been there it seems likely that the “clydes” would have been resolved and we would be hearing the song on the Amazon hit streaming series The Marvelous Mrs. Maisel.

One thing that is certain is Sinatra’s affection for “Lush Life.”  In his book, Hajdu quotes  Sammy Cahn as saying, “Frank [Sinatra] and I love that song… Those words, the maturity. Sophistication. You really had to have lived a life to write that. Frank adored that.”

Discussions of Sinatra’s abandoned attempt often overshadow the arrangement of “Lush Life” itself.  Riddle’s work is masterful.  You can listen to every other arrangement of “Lush Life” and there are simply none like it.  Others agree.  This past December, the vocalist Calabria Foti recorded “Lush Life” using this “lost arrangement” after obtaining permission from the Sinatra family who own the rights.  Foti recorded at Capitol Studios with a similarly-sized orchestra that Riddle used with Sinatra.  The results are superb with beautiful vocals from Foti.

Also important to mention is that one of Strayhorn’s biggest influences was George Gershwin.  With “Lush Life” it’s not hard to imagine Strayhorn inspired by “An American in Paris” but thinking about a more melancholy amble through streets of Paris rather than the upbeat stride of Fred Astaire that Gershwin had in mind.

It’s fun to speculate that Gershwin may have occurred to Nelson Riddle too, as he took a marvelously complex song for piano, not unlike the two-piano duet version of An American in Paris and filled in the rest.   Nearly 30 years later, as one of his last arrangements prior to his death in 1985, Riddle would arrange “Lush Life” once more for Linda Ronstadt for the album of the same name.  For his work, Riddle was posthumously awarded the Grammy for “Best Instrumental Arrangement Accompanying A Vocal.” The arrangement was much changed for piano but classic Riddle elements of soft muted horns playing off lush strings remained. 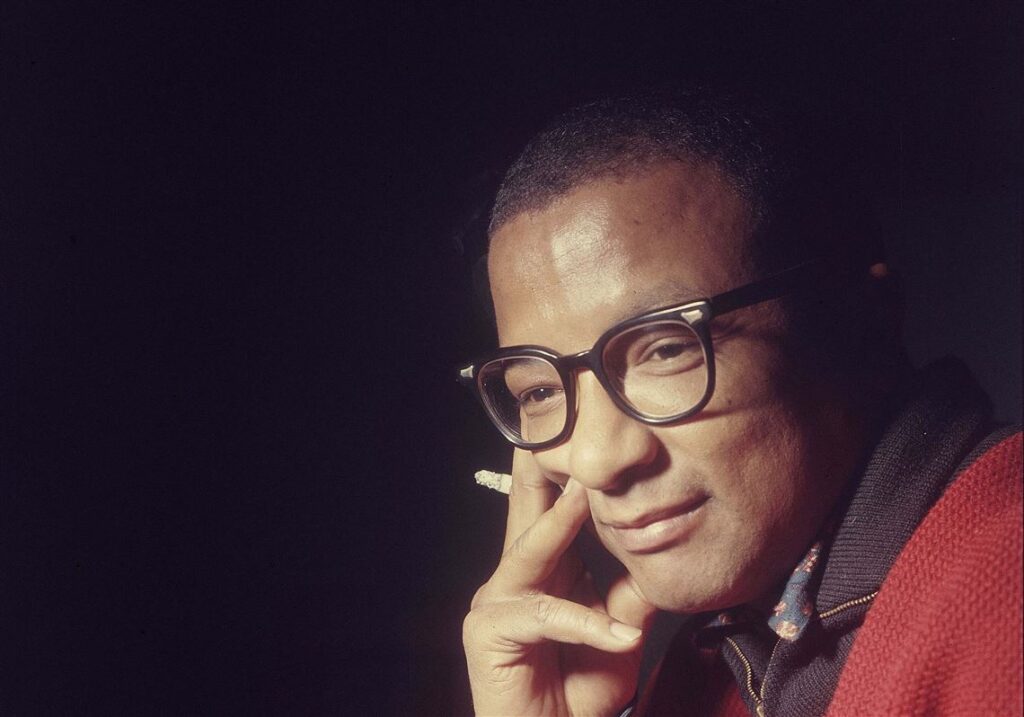