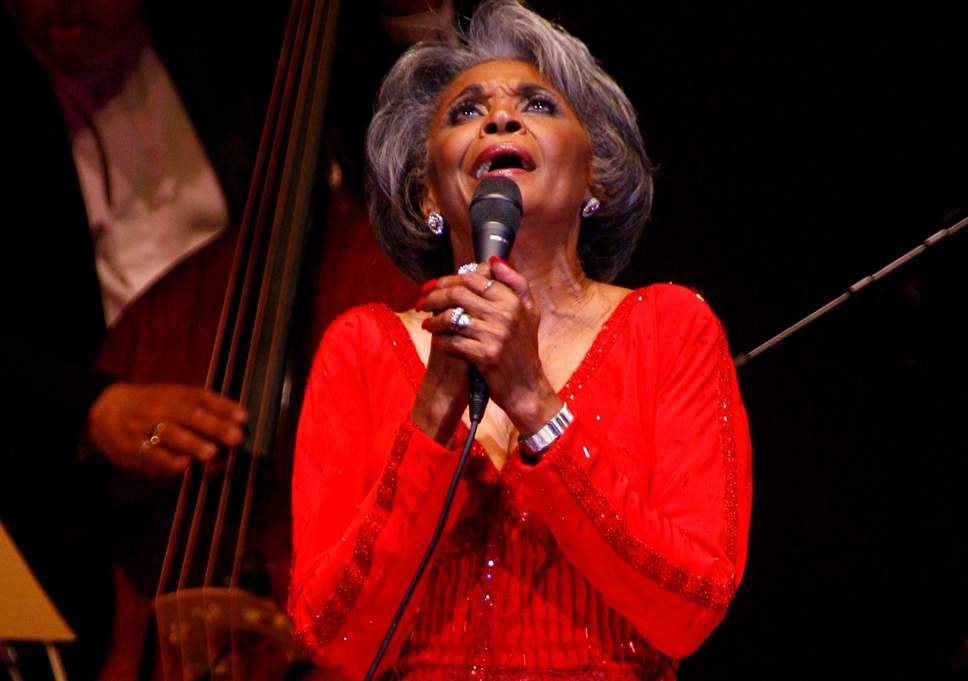 Vocalist Nancy Wilson, whose supple voice, natural ability as a storyteller and willingness to cross musical boundaries made her a sensation in the jazz and pop worlds, died at her home in Pioneertown, California, on December 13 after a long illness. She was 81.

Born in Ohio in 1937, Wilson built her early reputation as a torch singer and ballad specialist, modeling herself after popular vocalists of the era like Dinah Washington and Nat “King” Cole. Known for her sterling articulation and enveloping voice, Wilson was a much sought-after vocalist in her native Midwest, cutting her first record on the Nashville-based Dot Records. But her first big break came in the mid-1950s, when she linked up with saxophonist Cannonball Adderley. The two had a natural musical rapport, and in 1959, Wilson moved to New York City with Adderley’s encouragement. Two years later, they would record the album Nancy Wilson/Cannonball Adderley on Capitol Records, considered one of the finest vocal-instrumental duo albums in jazz.

Wilson’s career would go on to span some five decades as a singer, actor, activist and radio host. Her recording habit was prodigious, having appeared on more than 70 albums in multiple genres, but she was also remarkably consistent, receiving three Grammy Awards during the course of her life — the first in 1965, the last in 2007. She recorded with jazz greats such as Hank Jones, Chick Corea, Joe Henderson and Ramsey Lewis, and in 2004 was recognized with a Jazz Masters Award from the National Endowment for the Arts. And for her work as an activist and philanthropist, she was inducted into the International Civil Rights Hall of Fame in 2005.

Wilson considered herself a “song stylist” rather than a singer, owing to her natural inclination to convey lyrics with vivid detail and emotional transparency. Her most famous recordings — including the chart-topping hits “(You Don’t Know) How Glad I Am” and “Guess Who I Saw Today” — bring out the best in her effortless vocalism and narrative flair.

Below are five of JAZZIZ’s favorite Nancy Wilson recordings. Picking just five was nearly impossible, but in the end, it gave us yet another chance to appreciate this beautiful musician’s indelible music. We hope these songs do the same for you.

1. “Save Your Love for Me,” from Nancy Wilson/Cannonball Adderley (Capitol Records, 1961)