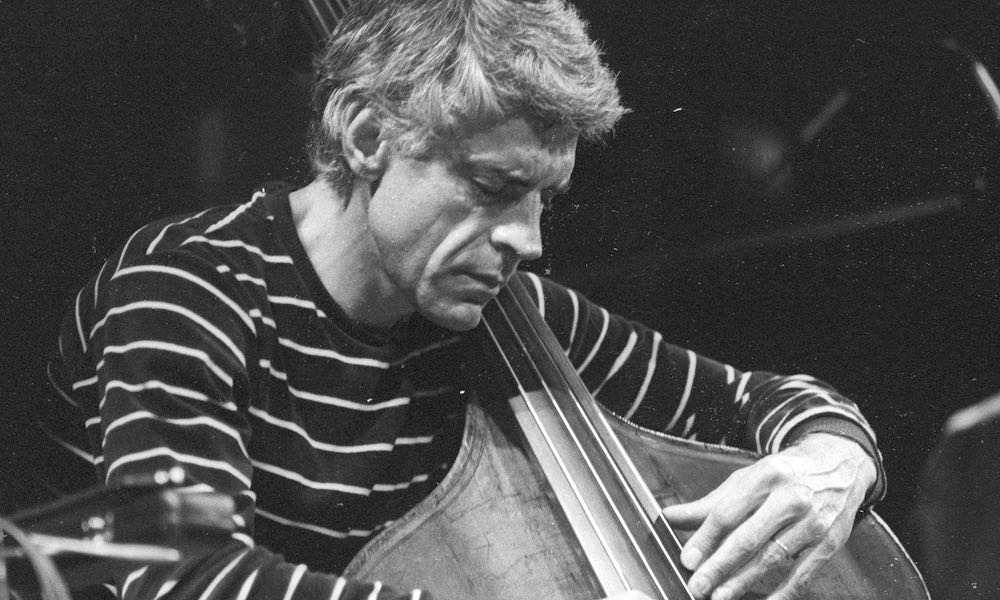 Gary Peacock, a distinctive bassist who lent graceful support to ensembles led by Keith Jarrett, Marilyn Crispell, Miles Davis and Paul Bley, and whose sensitivity and lyricism were hallmarks of his own recordings as a leader, died September 4 at his home in upstate New York. He was 85.

Peacock’s life in music was defined by a sense of curiosity and exploration. He was one of the first musicians to sow the seeds of free-jazz when he partnered with saxophonist Albert Ayler upon relocating to New York in 1962, a musical friendship that resulted in the groundbreaking album Spiritual Unity. And he would later go on to record with Bill Evans on the pianist’s debut on Verve Records, Trio 64, a trio project featuring drummer Paul Motian. Toward the end of the 60s he would take a hiatus from music to explore Eastern philosophy and macrobiotic nutrition. In Japan, where he lived for two years, he became a Zen Buddhist.

Upon his return to the States, Peacock would form one of the most enduring ensembles of his career, joining a trio led by pianist Keith Jarrett and featuring Jack DeJohnette on drums. The trio’s debut album, Tales of Another, was a showcase for the musicians’ intense focus and interplay. Their musical camaraderie was revisited in 1983 when Jarrett reconvened the trio to record Standards, a program of compositions from the Great American Songbook. The album minted the so-called Standards Trio, and this Jarrett-Peacock-DeJohnette ensemble would perform together for 25 years, recording more than 20 albums along the way.

It would be impossible to summarize the legacy of such a towering figure in jazz history in just a few songs. Still, JAZZIZ hopes to distill at least some of his immense musical significance into this five-song remembrance. As you listen, feel free to browse this collection of articles JAZZIZ has written on Gary Peacock over the years.